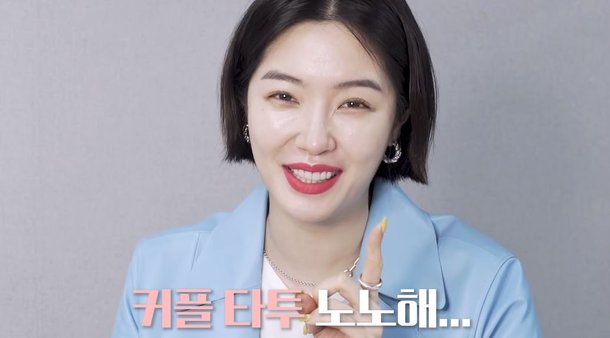 2. [+1,297, -174] To all of the people who keep saying that tattoos aren’t a big deal.. let’s just ask how you would feel if your kid brought home a daughter or son-in-law with tattoos all over their bodies…

4. [+56, -8] I just haven’t seen a decent person with tattoos yet. Especially when you see mothers with tattoos, you just know they were rebels back in the day.

5. [+40, -1] People get them a lot in the states but you’ll notice that the truly wealthy families and the elite never get tattoos

7. [+34, -4] I just haven’t seen anyone around me with tattoos who has a good head on their shoulders

9. [+25, -4] You’ll get fired from all the good jobs if you have tattoos. Most of the people with tattoos are either the sons of building owners, delivery drivers, or manual labor jobs… But yes, you’re free to express yourself as you wish.

10. [+21, -3] Even if more people are getting tattoos and they’re becoming more common lately, you can’t help but judge people upon first appearance for it. Someone with tattoos looks a bit more rebellious while someone without looks cleaner.. Times may have changed but I don’t think we’re at the point where tattoos give a positive impression quite yet..