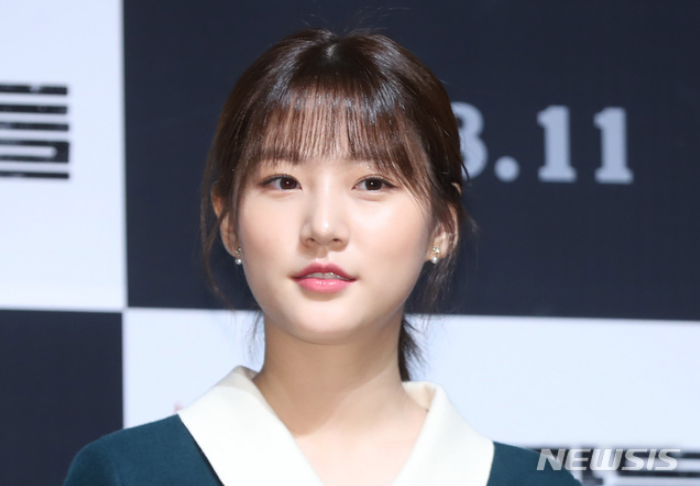 Actress Kim Sae-ron‘s claims that she was a part-timer are raising eyebrows.

On the 4th, YouTuber Lee Jin-ho uploaded a video titled “Kim Sae-ron, a part-timer at a café? in tears.. reasons to doubt the authenticity of her claims.” In the video, Lee Jin-ho revealed, “The main content of this video today is to talk about the Kim Sae-ron report yesterday that she was a part-timer at a café due to financial hardships from the drunk driving scandal. There are things that need to be further addressed and reasons to doubt whether she sincerely reflected.”

“After the broadcast yesterday, several reports started pouring in. It was about Kim Sae-ron’s claims that she was working part-time at a café. Did she really work there as she’s claiming? I think it’s necessary to think about her sincerity first. There are a lot of reports coming out about Kim Sae-ron’s drinking and one that came from Kim Sae-ron’s own birthday party.”

“Kim Sae-ron’s birthday was July 31 and her drunk driving scandal happened in May. For her birthday, she personally prepared invites and sent them to acquaintances. If you look at the invitation letter, the address for the event is at a bar with preparations for alcohol. That’s where she chose to hold her birthday party and invited her acquaintances.”

“This was a month after she had just been forwarded to the prosecution for her drunk driving accident. I received a lot of other reports in addition to this but I wanted to share this one with you because I have evidence and can confirm this report with certainty.”

Meanwhile, rumors that actress Kim Sae-ron worked as part-timer began circulating after an exclusive report from Maeil Business. Her agency Gold Medalist told Herald Pop on the 4th, “It’s true that she was a part-timer at a café due to difficulties in her life. She’s not currently doing it.” 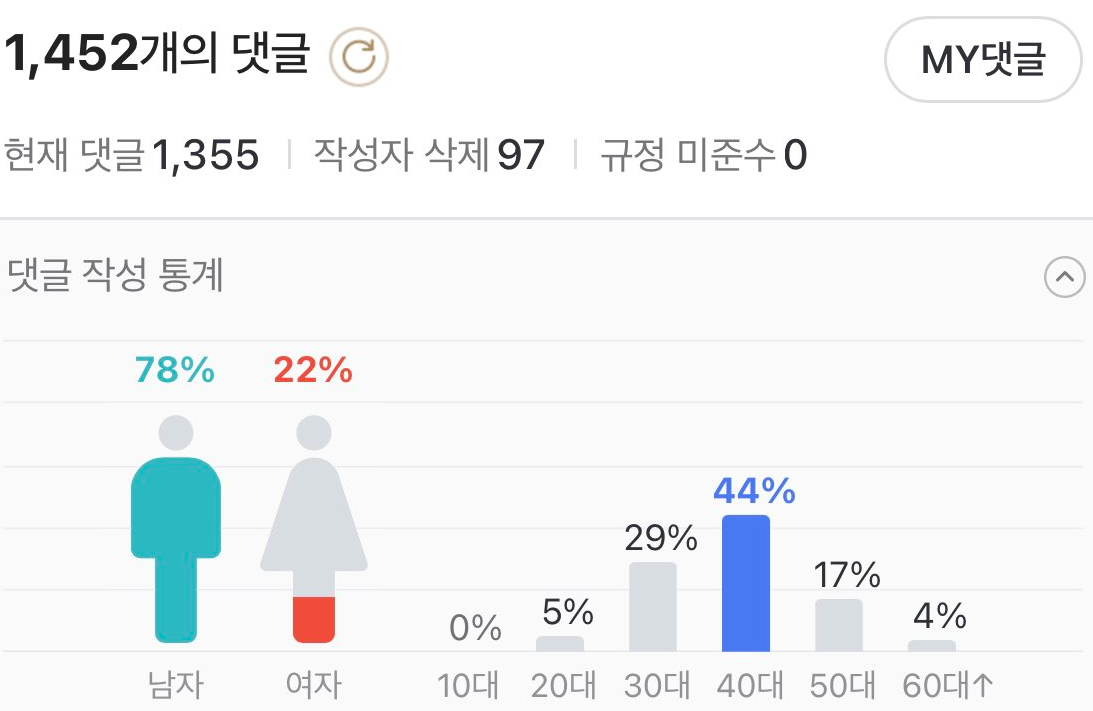