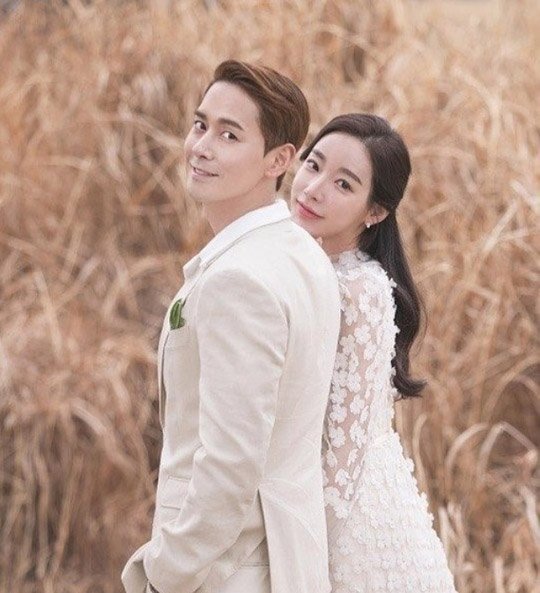 3. [+2,887, -31] I remember reading an article a few days ago about how all their Instagram pictures were gone and they unfollowed each other…

4. [+377, -27] I bet you that woman will still get married a third time because she’s pretty. Pretty women always find partners.

6. [+334, -10] They only legally got divorced recently but haven’t been following each other since last winter. They deleted all their pictures together. Remember when they were getting married? The bride had a bruise on her eye two days before the date? I always thought that was weird.

8. [+283, -23] I bet people assume that Kim Sang Hyun looks naive and kind but he’s actually infamous for frequenting room salons and getting into fights with madams out on the streets early in the morning. He’s actually super annoying.

9. [+272, -38] I live in the same apartment building and I’ve seen police in and out a few times with claims of Kim Sang Hyuk beating her. Their relationship was pretty brutal. I remember seeing bruises on her body… I feel bad for her ㅠ

Article: Kim Sang Hyuk reps, “Divorcing Song Da Ye because he beat her? We are hearing about this for the first time… will check with him” [official statement]

6. [+136, -22] I remember three days before their wedding, Song Da Ye posted on her Instagram that she fell down the stairs and her eye was bruised. I remember wondering at the time how your eye can be bruised from rolling down the stairs.

7. [+131, -13] There has always been a steady stream of accounts of seeing her in the emergency room. Most everyone knows the story..

10. [+74, -9] Looks like a lot of people actually think he’s “not that kind of guy” because they believe in his naive image. You guys do know he had a drunk driving scandal in his early twenties? He goes to room salons all the time, gets into fights with drunk fangirls, and is just famous for being a thug in Gangnam..