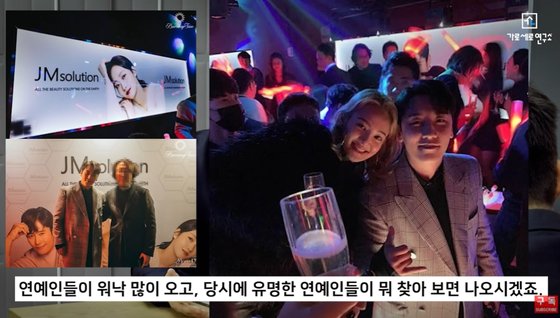 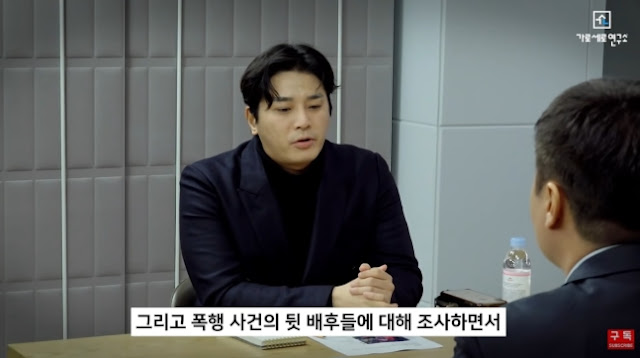 3. [+1,545] Whether she saw the actress or not, it’s not like she’s an accomplice… it’s funny to me that he felt the need to call her out on the internet on the spot like that. If he thought she was a witness or an accomplice, then he should tell the investigators that. Why instigate a keyboard war online?

4. [+994] Even if she was in the club that night, it’s not like there were only a couple people there. She did her job and left, why call her out at all? Just leave SNSD at all.

5. [+370] Very rude of him to ask her like that when he’s the one requesting her testimony… He spoke in informal speech and put it out publicly on SNS. He’s younger than Hyoyeon too.

6. [+270] I don’t think he’s calling Hyoyeon out for anything, just that he thinks he knows that she saw someone in particular…

7. [+186] I understand that Kim Sang Kyo is in an unfair situation but it feels wrong of him to just throw anything out there to see what sticks..

8. [+201] I’m inclined to believe Hyoyeon because as you all saw with how SM handled Irene’s scandal, SM is quick to apologize when there’s enough evidence. However, SM quickly denied the accusations for Hyoyeon and it sounds like Hyoyeon has nothing to lose in this situation… He apparently called her out because she’s close with Seungri but if that’s the reasoning, then he should call out all of YG too ㅋㅋㅋㅋㅋ if he has the list of names at the club, then why can’t he just reveal it himself? Why is he asking someone else to do his job for him?

9. [+251] Even if she did know, I doubt she’d be able to just come out and say it since so many important figures are involved in the scandal

2. [+652, -12] I doubt Hyoyeon would ever be able to just come out and say it. With the way Burning Sun is being buried, it’s obvious that Hyoyeon knows that she’s at risk of being exiled from the industry if she runs her mouth right now. There are so many important figures involved ㅋㅋㅋㅋㅋㅋㅋㅋㅋ it’s for her best interest that she just says she knows nothing

4. [+72, -1] Even a waitress would know everything that goes down in a host bar… she was DJing that night through her connection as a friend and yet all she did there was work?? ㅋㅋ Go through her Katalk, I bet there’s something there ㅋㅋㅋ

3. [+263, -12] I can’t trust Hyoyeon’s words. She was there DJing because of her connection to Seungri. Yuri’s oppa and Seungri are in the same pack, too. I’m sure she knew what was going on there the whole time.

4. [+170, -18] Let’s just break this down at eye level. She’s close with Seungri. She went to his club to work. Something happened that night. And yet Hyoyeon doesn’t know what happened? Do you all really believe that she had no idea?

5. [+159, -9] If Hyoyeon’s lying.. I hope she realizes that one day, when she suffers an injustice like this, that no one will come to her aid either. Her stance is basically “this has nothing to do with me so I don’t care what happens!!”