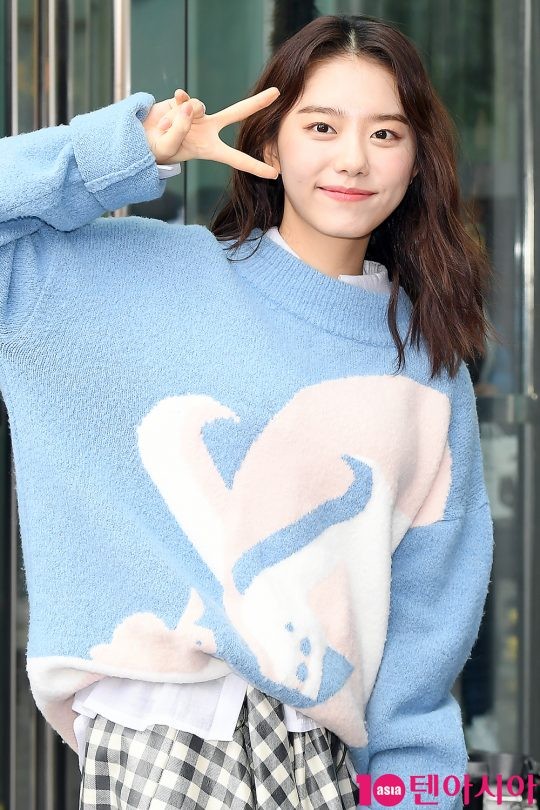 7. [+178, -61] She debuted as a singer by squeezing herself into a group only to work in dramas, movies, MCing… I guess it pays to have powerful parents.