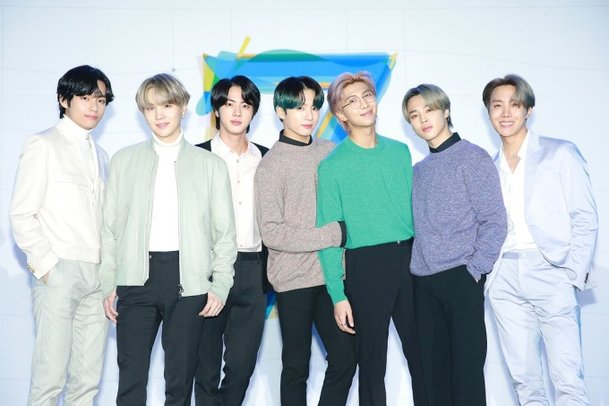 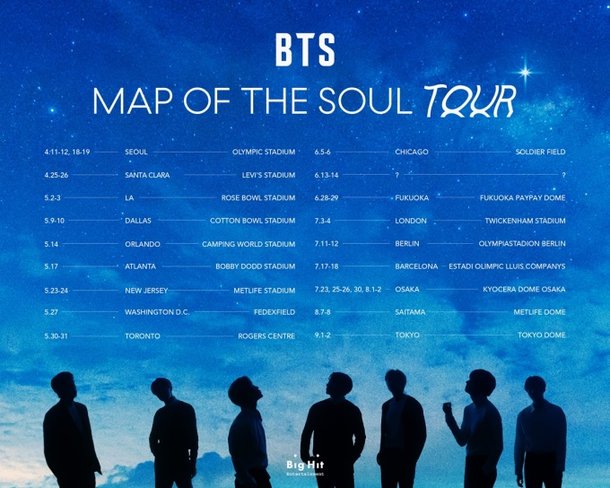 1. [+333, -33] I was understanding when they canceled the Korean concerts since the situation’s bad here but it really upsets me that they added additional American concert dates. It’s starting to get bad over there too now. And they didn’t come perform in cities like Busan here (though they did for ‘Must’) but are touring multiple cities in Japan, which is also upsetting. It’s amazing that Armies are continuing with the charities through all of this. I know there isn’t a solution that will satisfy everyone but I hope they start making decisions that consider the least disappointments.

2. [+300, -31] They refuse to let go of Japan no matter how bad things are getting. Enough with the discrimination. Big Hit treats Japanese Armies differently from the Korean Armies. Only four Korean concerts (that have been canceled) but 12 in Japan… They promote all over the world with their Korean album but come up with different content for Japan. I know that they can only promote there with an album that’s in Japanese but there are a lot of moments that enrage me in all of this.

3. [+263, -24] I know that canceling the concerts was for the best… but I don’t know why they allowed ticketing to happen a few days before announcing the cancellations ㅠ I’m sure they already made internal decisions at that point.

4. [+39, -4] Thank you for this article… ㅠㅠ there’s really nothing to refute here. Big Hit really needs to stop ignoring their Korean fans. They could’ve announced that the concerts were being canceled days before they actually did;;; and their notice was written in such an arrogant manner as well. What benefits do Armies even earn with their memberships? No feedback at all, just completely ignored ㅎㅎ

5. [+38, -3] I 10000% understand why they had to cancel the concerts. But… with the virus getting worse in the States and Europe, and even Japan, how many concerts are they having in Japan? 8… Only 4 days in Korea but 8 in Japan ^^ And their notice could’ve been written better as well. Something like “We’re sorry but promise to make it up to you at a later date” and Armies would’ve been understanding. How is Big Hit not embarrassed of themselves after seeing Armies donate their canceled ticket costs to charities? They also only had one concert outside the major cities in Busan but they gave Japan so many suburb concerts.

6. [+28, -3] I’m not an Army but I think Big Hit should pay more attention to their Korean fans as big as the group is getting internationally. Canceling the concert was unavoidable but I appreciate that the Armies donated to charity with it. Big Hit should come up with a way to make up for it later with additional tour dates.

7. [+27, -2] Wouldn’t it have been more appropriate to postpone the dates than cancel them?? And if they canceled it for the coronavirus, they should’ve canceled their Japanese dates too.