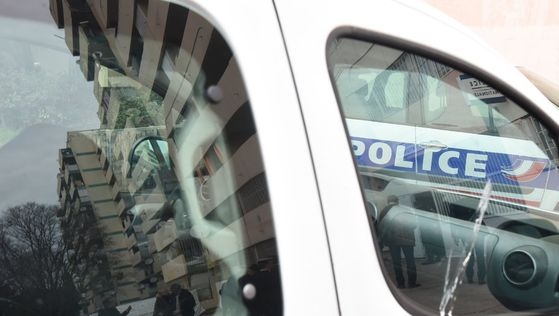 1. [+5,590, -53] Why are people only outraged over Floyd? Why is there no outrage for cases like this? Shouldn’t the Korean government send an official letter of protest to the French government?

2. [+2,211, -20] This is so ridiculous. I hope that our government is at least able to request a harsh sentence on the criminals. I hope for a fast recovery for the students.

3. [+968, -26] It’s so pathetic how people who are also the target of racism will go and be racist to other groups too. Whatever the case, I wish the students a speedy recovery.

4. [+702, -287] When articles like this enrage you, please stop and think about the racism that those around you might also be facing

5. [+112, -3] Where’d all the celebrities who had no problem posting about BLM on SNS go, why are they so quiet when it happens to Koreans?

6. [+86, -1] When you look at the racism cases in Europe, they’re mostly by other immigrants. I don’t understand how they be racist against others when they’re outsiders as well.

8. [+32, -3] To all of you who were protesting for Floyd in Seoul… you guys aren’t going to hit the streets for this since foreigners don’t care and it’s not in the headlines, right?

9. [+13, -0] As someone living overseas, let me just give a word of advice. Foreign countries aren’t as educated as our people are. If anyone tries to be racist to you, just walk away.

10. [+9, -2] K-Pop singers should be speaking up right now for Korean rights and saying something about how racism is bad. Why are they staying quiet? They’re so two-faced. These are your own people and you’re just sitting there watching.