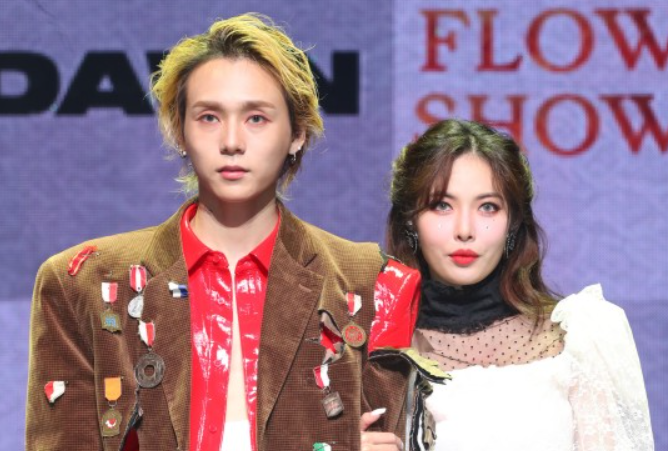 Koreans are in shock over Hyuna and Dawn‘s breakup.

On the 30th, Hyuna shocked the public with a post on her IG stating, “We broke up. We decided to remain good friends and colleagues. Thank you for supporting us and sending us encouragement.”

Meanwhile, Hyuna has been dating Dawn since 2016 after the two left their agency Cube. Earlier this year, Dawn proposed to Hyuna raising rumors of their marriage. The two have been working solo and in duets under their previous agency P-Nation.

After the news of the two’s breakup was announced, netizens expressed shock and wrote, “I thought they would get married. I can’t believe they broke after dating for such a long time.”