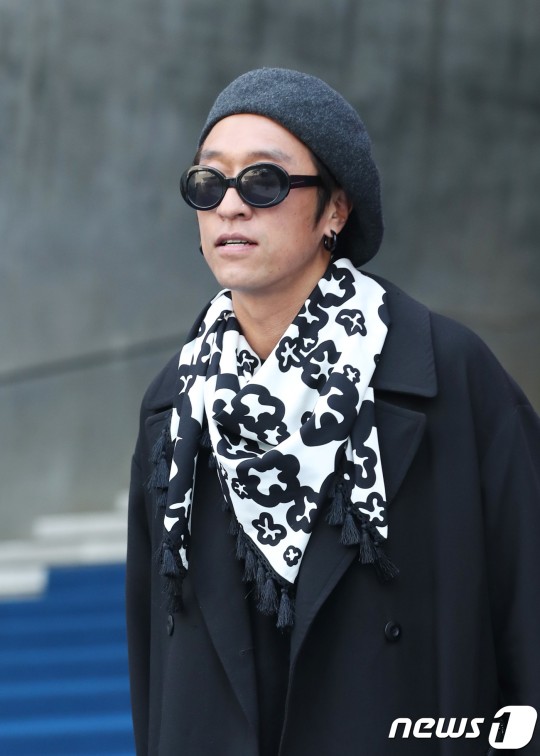 Article: Koyotae’s BbaekGa “No use in worrying for celebrities… they make a lot side income”

1. [+362] Yup, as the saying goes, the most useless thing to worry about is a celebrity. The rich live on a different plane.

3. [+88] I know that people often like to say “but there are celebrities who don’t make much money too” but you would never know abow them anyway because they’re either never on TV or have a super low chance to ever be on it. The ones you see on TV are all doing fine. Even the ones who show up a few times on some shows make enough to buy a building on their own easily.

5. [+11] It’s up to us if we want to worry for people or not regardless of how much they make. I don’t know what kind of lesson BbaekGa-ssi is trying to teach here. I won’t worry about you since you claim to have a lot of side income.

6. [+13] Yes. Even the celebrities who were only popular for a brief moment have already hired wealth managers who will know how to turn money into more money.

7. [+25] I don’t get why anyone would worry for celebrities or chaebols in the first place 😂 people should just mind their own businesses

8. [+9] So easy for celebrities to let arrogance ruin their lives, though..