According to Chinese media Taiwan’s Zhongcheng TV, new photos of Kris were posted on his Facebook after his arrest last year for sexual assault.

Kris was found guilty by a Chinese court last year for luring and r*pe of a minor trainee with claims of helping her debut in the entertainment industry. He was imprisoned in Beijing’s Chaoyang prison however on the 28th of last month, he changed his Facebook his profile photo and uploaded a new photo on his SNS on the 10th with his back to the camera holding a snowboard. 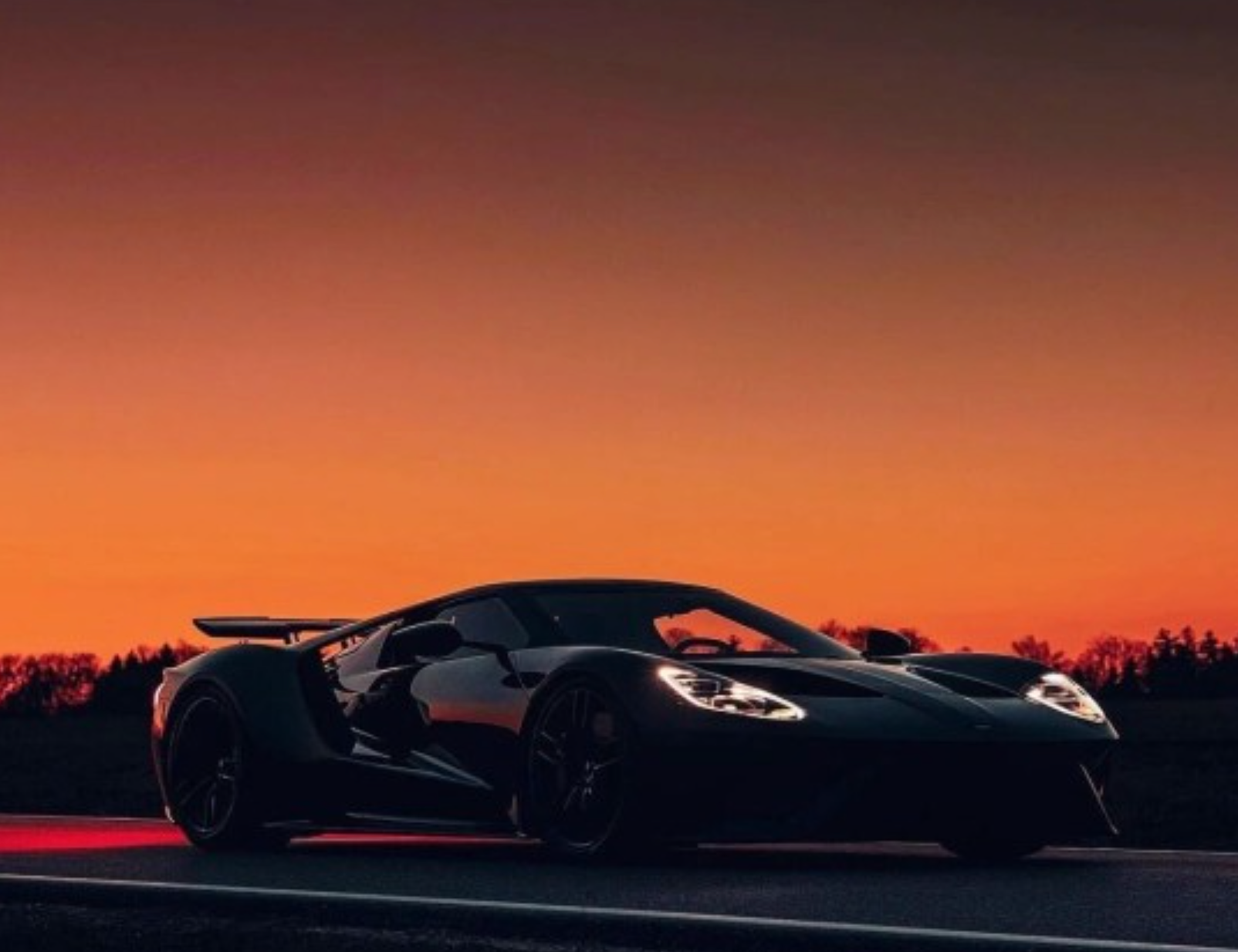 As a result, Chinese media and netizens believe Kris has already concluded his sentence and released from prison. Furthermore, fans are speculating that the former idol is aiming for a comeback.

Meanwhile, Kris made his debut with EXO in 2012 and left the group in 2014 and has since been working as a singer and actor in China. He was arrested last year after it was revealed that he had been drinking and lured a minor trainee late at night under the pretext of auditions and fan meetings and got kicked from the Chinese entertainment industry.