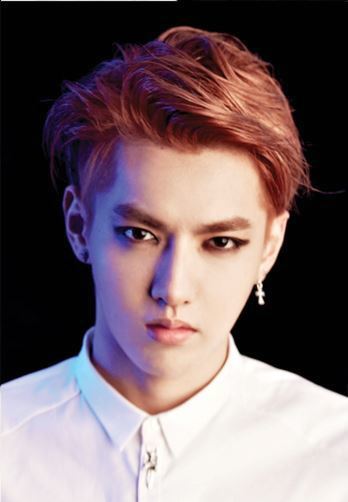 2. [+179, -2] After backstabbing SM, this shows that people just don’t change. Once a piece of trash, forever a piece of trash. Looks like it’s the death penalty for him.

3. [+55, -0] The highest sentence for the r*pe of a minor in China is the death sentence ㅋㅋㅋㅋㅋㅋㅋㅋㅋㅋ

5. [+21, -0] By continuing to tag him as ‘former EXO member’, people who don’t know better might mistake this roach for being Korean so please edit it!!

8. [+8, -0] I’m just glad he was caught in China rather than Korea since they’re harsher with their sentences. One thing’s for sure, China is at the top when it comes to doling out proper sentences to their criminals.

9. [+7, -0] Kris is Canadian and s*x criminals are sentenced to castration over there. What’s it going to be? Death sentence in China or castration in Canada?