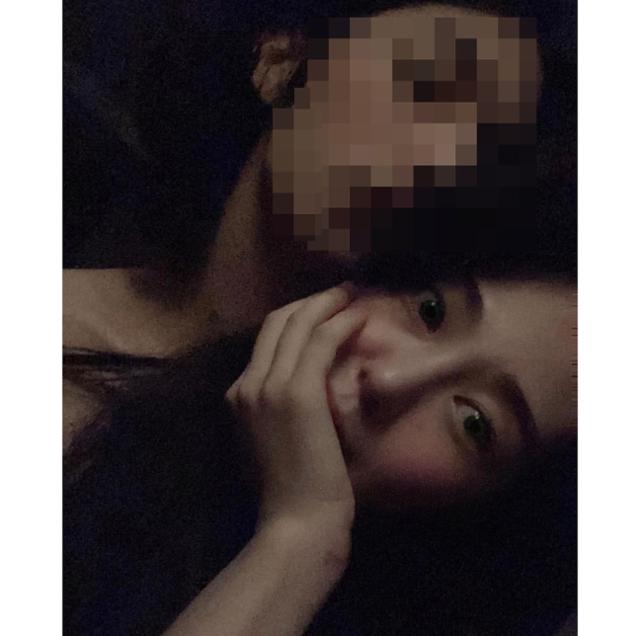 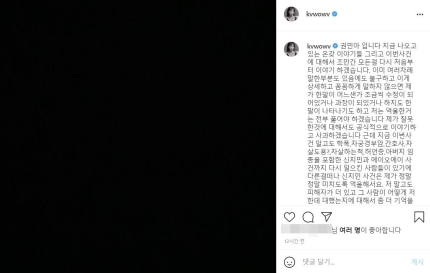 2. [+77, -2] I think the girlfriend who was living with the boyfriend who cheated on her would think this is more unfair..

3. [+70, -1] Enough’s enough now. AOA has become totally nothing. You ruined them. Wouldn’t you call that a successful revenge? So let it go and live your life now. Stop dwelling on the past. I feel bad for her.

6. [+12, -2] This is why people should just stay neutral… With the way Mina’s been acting, she doesn’t seem like an innocent victim in all of this either…

7. [+10, -0] The boyfriend’s worse for cheating, but she’s just as bad for stealing him while knowing that he has a girlfriend

9. [+6, -0] She posted her DM to the girlfriend to prove that she apologized to her but she doesn’t realize that she basically exposed the identity of the girlfriend when she’s not even a public figure