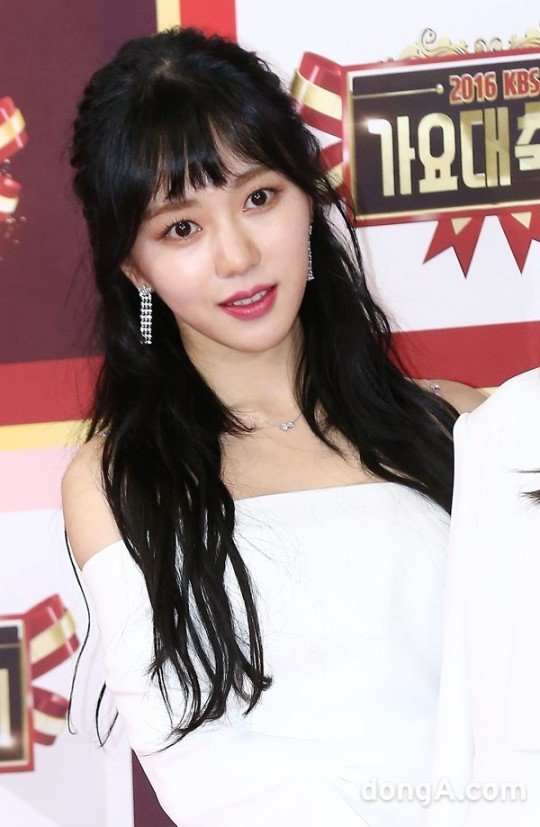 1. [+337, -3] Reveal who it is. If you see trash in the street, pick it up and throw it away. You shouldn’t avoid it just because it’s dirty. Kwon Mina, find strength. The public will help you. Please muster your bravery. Trust that this country has more people fighting for justice than not.

2. [+168, -5] It hasn’t been long since we’ve been able to reach a society where we could confess to something like this. She has nothing to lose, and I’m sure she hopes to treat her past wounds through action. I support her… I trust that she can find happiness. I hope that she fights this with strength and that she loves herself enough to overcome it.

4. [+130, -1] Reveal who this person is, someone who has the audacity to work as a celebrity after assaulting someone. Don’t let him get away with fooling his fans.

5. [+55, -3] Find strength and keep living with bravery. I will pray that you only have happiness and flower paths in your way. I support you~!

7. [+16, -0] We as a society need to allow victims to be brave enough to reveal their pain to us so that we can accept them warmly without bias