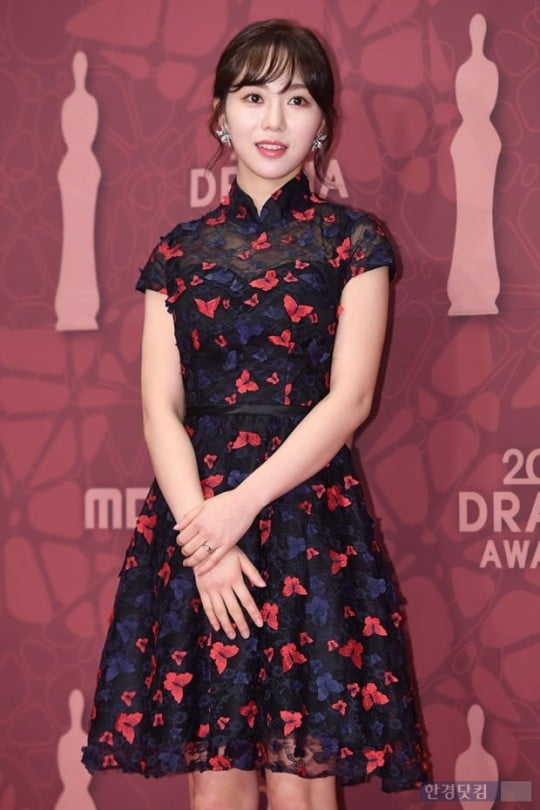 Article: Kwon Mina’s ex-boyfriend speaks up about her suicide attempt, “I felt guilt at seeing her bloody picture”

1. [+1,932, -24] Kwon Mina’s mother needs to focus on getting her daughter treated. What’s with these threats? They were both adults when they made the decision to have an affair. It’s not only the man’s fault.

2. [+1,574, -45] It’s hard for me to justify the damage Kwon Mina is causing others just because she’s been hurt herself. Kwon Mina has fallen into this belief that she’s a victim in every situation and used that as an excuse to attack everyone. If people didn’t believe her, then she’d repeatedly commit self harm. She forcefully tried to make everyone believe lies and hurt them in the process. Then tried to claim that the hate she was receiving was more painful than the pain she was inflicting on others. The public is, quite frankly, tired of it. She had this vision of herself as the sad character in a drama but the public sees her acts for what it is.

3. [+1,118, -46] Her mother’s funny… these two chose to cheat together, why is all the blame being put on the man? And why would she send a picture of her bloody daughter to him anyway?

4. [+718, -27] I don’t know the details of all of this but one thing’s for sure, Kwon Mina is highly unstable and the type to exhaust everyone around her

5. [+305, -2] Wow, Kwon Mina’s mother sent 20 pictures to the ex-boyfriend? She’s not normal at all. Does she really not think her own daughter’s mental health isn’t the root of the issue here? And considering all that Kwon Mina has shown us so far, I don’t doubt the man either… he must be sick and tired of all of this.

6. [+188, -2] What kind of mother is this? Her own daughter is fighting life and death on the surgery table and yet she was taking pictures to send to the ex-boyfriend?

7. [+168, -2] Why is Kwon Mina’s mother like this? And Kwon Mina knew he had a girlfriend when she still decided to date him, it feels wrong to put all of the blame on the man. The mother needs to step away.

8. [+180, -19] What has the mother been doing all this time instead of watching over her daughter and stopping her from attempting these things? I’m honestly sick of any piece of news about her now. If she wants to die, just let her. But from what I can tell, this is her cry for help. She wants to live and she wants someone to notice.

9. [+130, -1] What was the mother’s point in sending 20 pictures to the ex-boyfriend of Kwon Mina all bloody? Did she want him to feel guilt, that it was all his fault?

2. [+655, -49] It’s not like they ever got married, I don’t think he’s committed some crime that he’ll have to repent for the rest of his life over. These ups and downs happen in all dating relationships.

3. [+635, -87] Kwon Mina is an attention wh*re + lying suicide cosplayer + her superpower is turning victims into attackers + wants to live

5. [+221, -2] But really, why did the mother send those pictures??? Like, “This is all your fault”???? Why is she trying to blame someone else for her daughter’s habitual suicide attempts? No normal person would try to take their own life over their boyfriend being a cheater. I hope they send her to a mental hospital after she gets discharged.

7. [+114, -1] Like mother like daughter… always trying to make someone else guilty for their problems. If my own daughter was in Kwon Mina’s position, I would watch her 24 hours and block her from SNS and admit her to a mental hospital.

8. [+114, -5] The mother should be more concerned with finding a mental hospital and getting her treatment than sending bloody pictures to the ex.