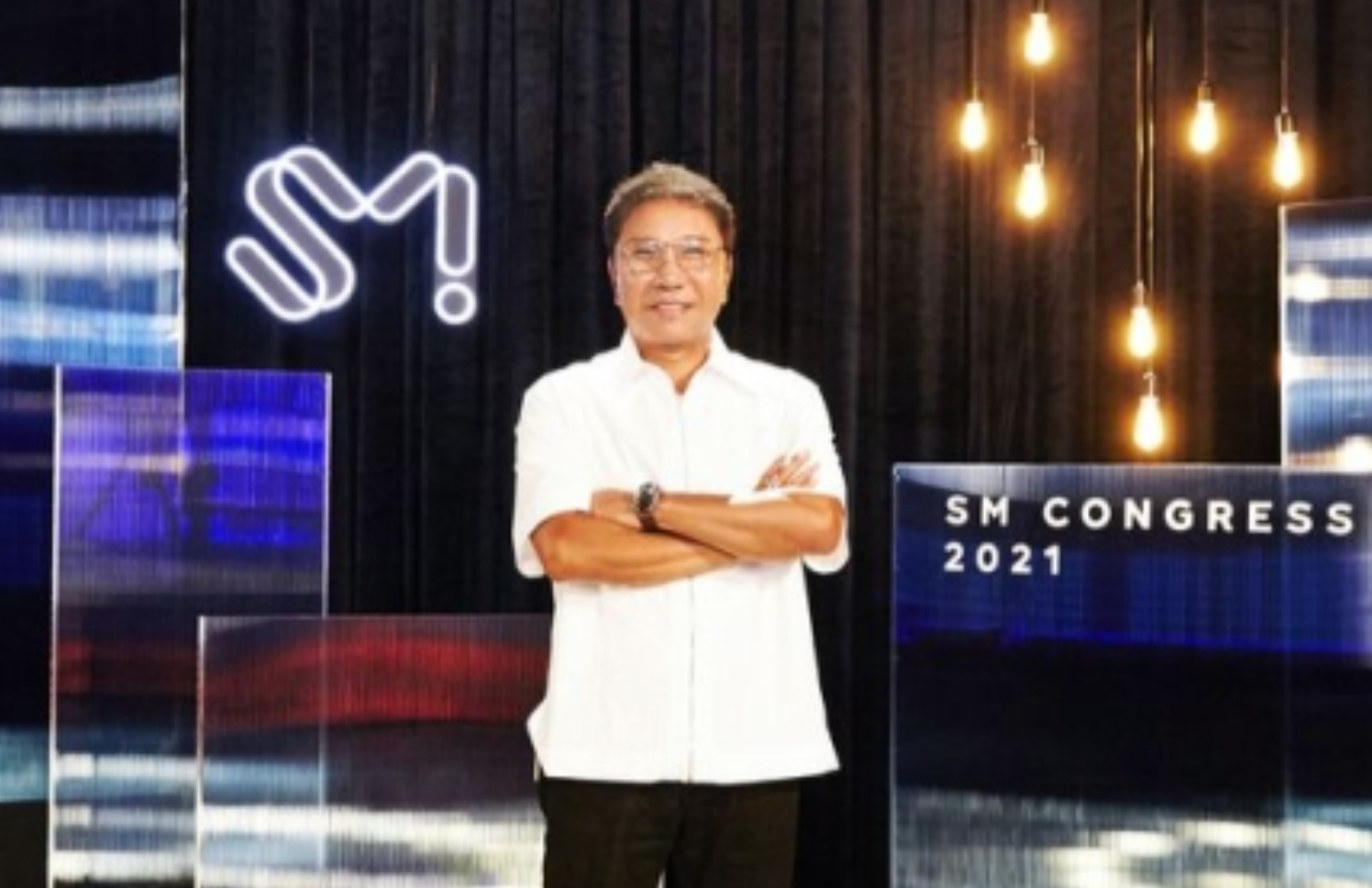 On the 3rd, News Tapa, a domestic media company participated in a joint project with International Association of Investigative Journalists (ICIJ) and exposed the ‘Pandora Papers‘ that document the offshore tax evasion process for some of the world’s most influential figures (domestic and foreign celebrities), including more than 330 politicians from 90 countries. The ICIJ is also behind ‘Panama Papers‘ that exposed a list of people who founded a paper company in a tax haven in 2016. Among one of the people suspected of offshore tax evasion is SM’s Lee Soo-man.

According to the report, Lee Soo-man is mentioned 399 times in the customer management files of Ilshin Consulting, a Korean-based accounting firm in Hong Kong. Leaked data of a total of 8 Hong Kong offshore companies related to Lee Soo-man and SM were analyzed and showed that the CEO of 5 corporations used a borrowed name. Upon further review of leaked internal documents, Lee Soo-man was found to be the actual beneficial owner behind the borrowed-name accounts.

In particular, a borrowed-name entity Polex Development that was involved in the purchase of a luxury villa at a beach in Malibu, California for Lee Soo-man in April 2017 is catching attention. Lee Soo-man is reportedly the president of the company.

When the allegations were first raised 7 years ago, SM completely denied the connection between Polex and SM however according to leaked Ilshin documents, Polex’s profit owner is none other than Lee Soo-man who also has the right operate the accounts as beneficiary owner.

Lee Soo-man is also listed as beneficiary owner of another borrowed-name entity ‘Sky Creative‘ with over 700 million shares through a 500 million note. SM issued a press release the same day and denied the allegations stating, “Hong Kong corporations like Polex were established in 2006 by Lee Soo-man‘s father Lee Hee-jae. The company was used to export 4 million won in domestic deposits to Hong Kong. In addition, the property rights for Polex were inherited by Lee Hee-jae’s wife after his death in 2010. Lee Soo-man and SM are not involved in the operation and asset management of these Hong Kong corporations.”

SM also responded to News Tapa report and stated, “As for alleged tax evasion, it has been clearly revealed through every investigation by state agencies including Prosecutor’s Office investigation for foreign exchange transactions in 2015 that there was no illegal activity.”