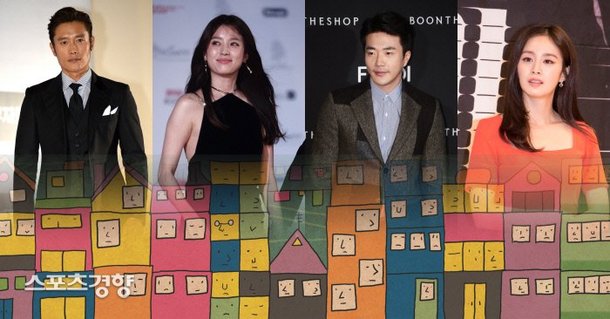 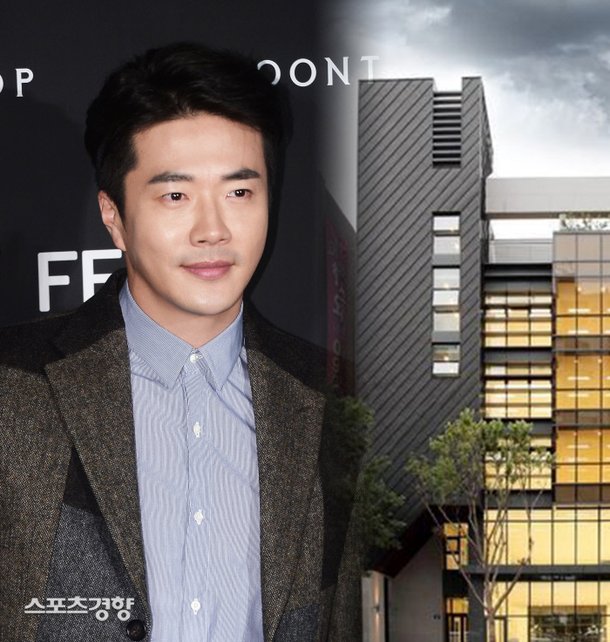 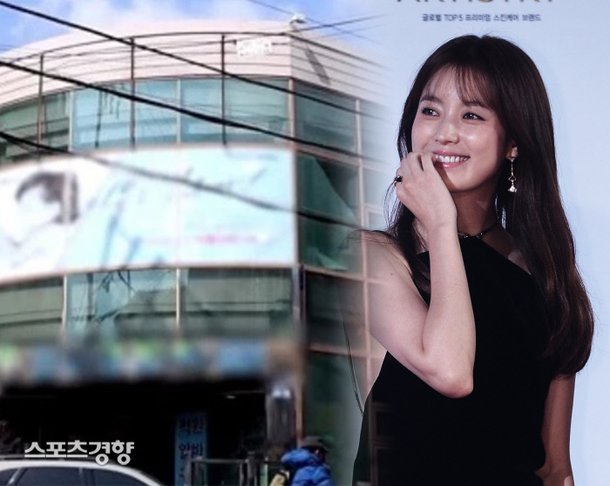 1. [+3,253, -36] Shouldn’t stuff like this have been regulated from the start?? These celebrities have already made money off the differences and have moved on.

2. [+2,936, -53] Why is Kim Tae Hee using her smart brains for things like this? ‘PD Note’ reported that she used a paper company to cut back a billion won in taxes because ghost companies don’t pay taxes.

4. [+266, -4] I’m not surprised about the other names on the list but I am taken aback to see Kim Tae Hee. She media played about being the ‘nice landlord’ but she was actually cutting taxes by a billion won behind a ghost company. It’s the rest of us who pay our taxes who are the fools in the end.

5. [+240, -2] Kim Tae Hee’s quite smart ㅋㅋ she donated 100 million own and earned the image of a kind celebrity while cutting back a billion won in taxes with her paper company ㅋㅋ

7. [+187, -1] These celebrities never stop to consider their duties as public figures. I expect that kind of attitude from Lee Byung Hun, Kwon Sang Woo, and Han Hyo Joo due to their other scandals, but it’s surprising to see someone with a smart and kind image like Kim Tae Hee on here.

10. [+143, -2] Kwon Sang Woo, Han Hyo Joo, Lee Byung Hun, and Gong Hyo Jin have all always had sh*tty images. They just look like they’d do something like this. I’m just surprised and disappointed in Kim Tae Hee.