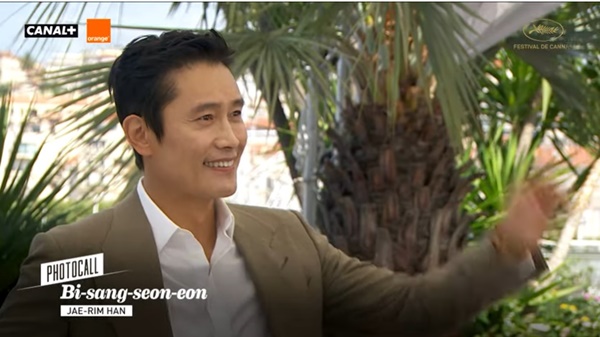 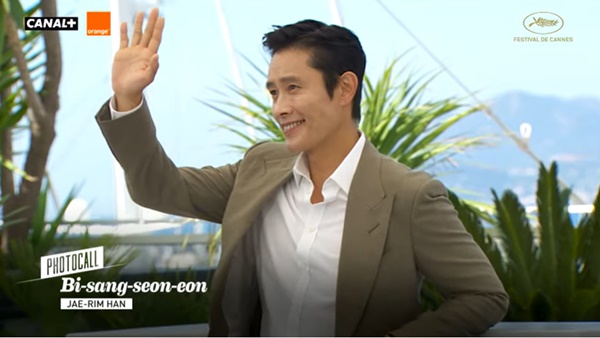 3. [+180] I know a lot of the comments are like “he should’ve said something” or “he should’ve called them out and corrected them in Korean” but don’t you think you’re holding him to too high of a standard? He’s a human being, he was probably taken aback and chose to respond in the most normal manner, which was to ignore the person. When I was in Germany and someone told me “arigato”, I was so taken aback in the moment that all I could do was just laugh and nod. I did regret it when I got home later but you have to realize that people aren’t thinking logically when they’re put on the spot in the moment like this.

4. [+162] Why didn’t he say something? Why did he just laugh it off? He is a Korean guest invited to a French event, how rude to treat your own guest like this?..

7. [+35] He should’ve taught them that the Korean word for thankyou is “gamsahamnida”, “gomapseubnida”… It was a moment where he should’ve stone faced and stopped them…

10. [+12] Would’ve been awesome if he waved to the reporter and said “ahnnyunghaseyo”…