Actor Lee Dong Hwi recently sat down for an interview to discuss his new film.

After last appearing in the film “My First Client” last May, Lee Dong Hwi’s new film “Kukdo Theatre” is his first release in a year. It tells the story of a young, lonely boy who is tired of living. He finds his way back to his hometown where he surprisingly receives lots of warm support.

Lee Dong Hwi shared, “I also felt comforted after reading the script. By the last scene, I wonder if I’ll be completely transformed into [my character] Ki Tae.” He continued, “While there are lots of extravagant people and many different situations and happenings, I believe that everyone is the main character of their own life. That’s why I wanted to share that regular people like Ki Tae exist too.” 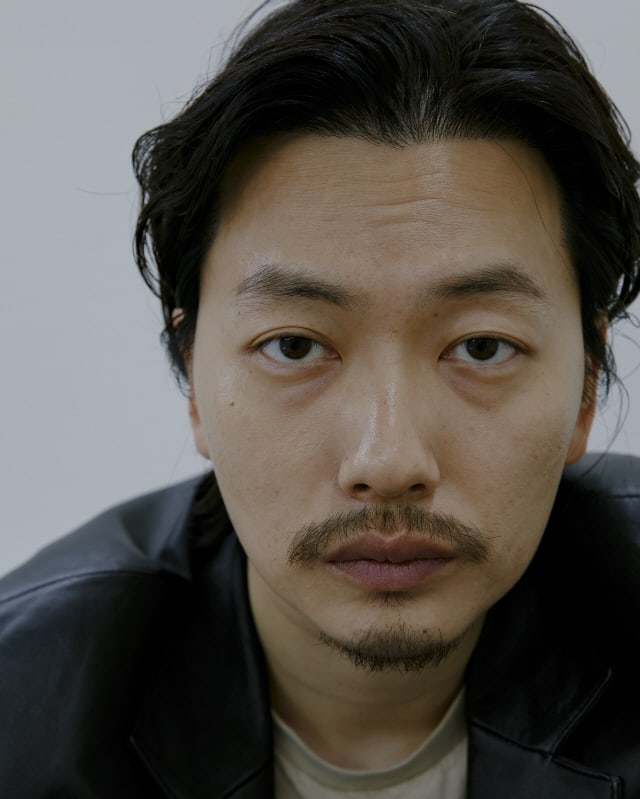 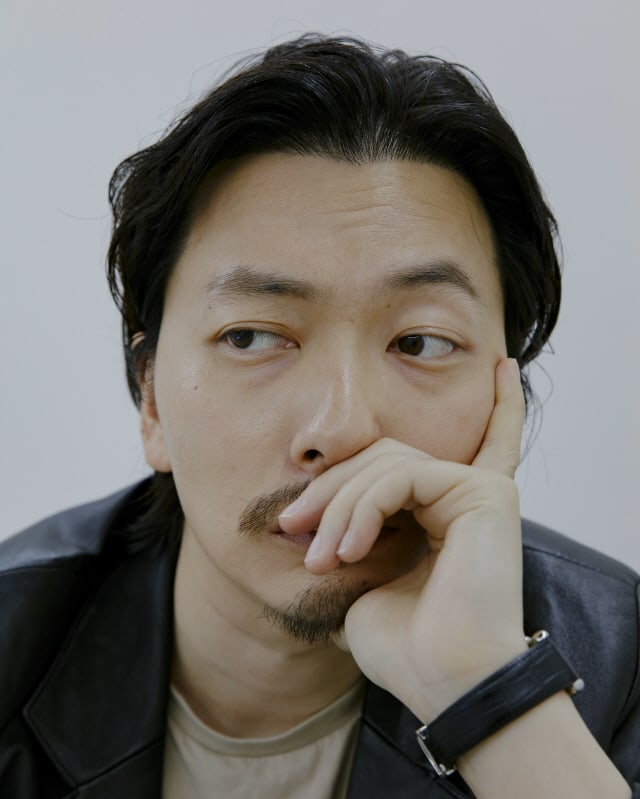 After debuting in 2013 with the film “Run to the South,” Lee Dong Hwi first rose to fame with the 2015 drama “Reply 1988.” He spoke about his personal thoughts on success, explaining, “Until now, I thought a lot about how I wanted to receive recognition from others. However, I was so happy filming ‘Kukdo Theatre,’ I think my standards of success have changed.”

Lee Dong Hwi also revealed that he learned Jeolla dialect from veteran actor Lee Han Wi to prepare for his role as Ki Tae. He commented, “I went to see him at his house. I got a lot of help from him, as he taught me a variety of versions, including native dialect and mixed dialect.” 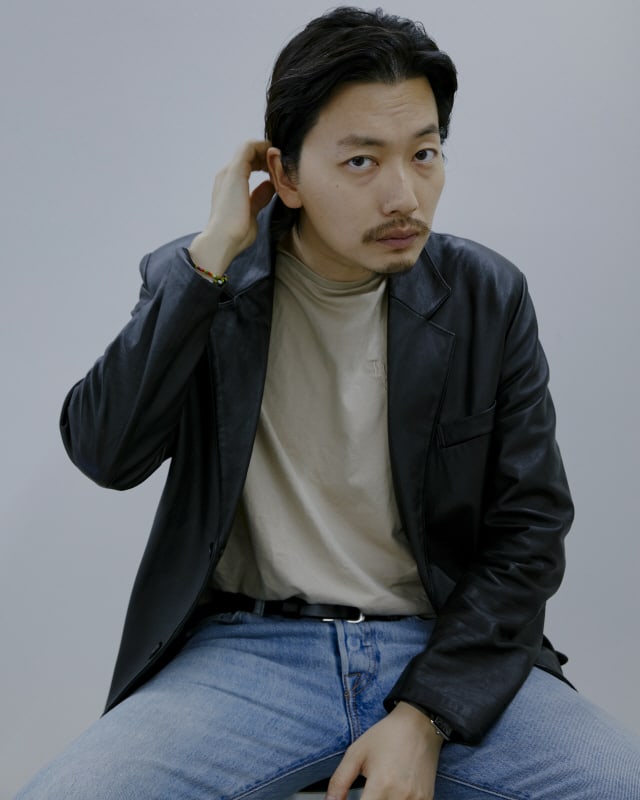 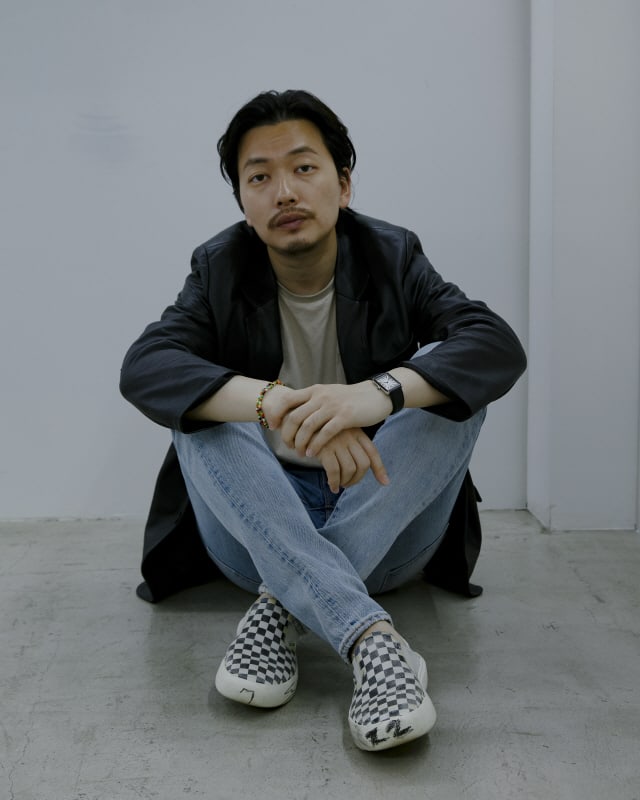 Due to COVID-19, Lee Dong Hwi shared that he hasn’t been working a lot and is prioritizing his health. He shared, “These days, I really wish for everyone to be healthy. Since the circumstances are not good all around the world, I think one’s mental and physical health is more important than their career achievements.”

When asked how he relieves his stress, the actor responded, “I like clothing, so I think about that. It puts me in a good mood to think about what pieces of clothing would match well together.”

He continued, “When I get something, for example a tumbler or a scarf, I’m not satisfied with just one and have to go around to collect a variety. Rather than buy expensive things at expensive stores, I typically go to vintage shops. Although I can’t go out now due to COVID-19, I enjoy shopping overseas. Since I’m mostly at home now, I draw on my sneakers, but I’m not going to sell them,” adding a laugh. 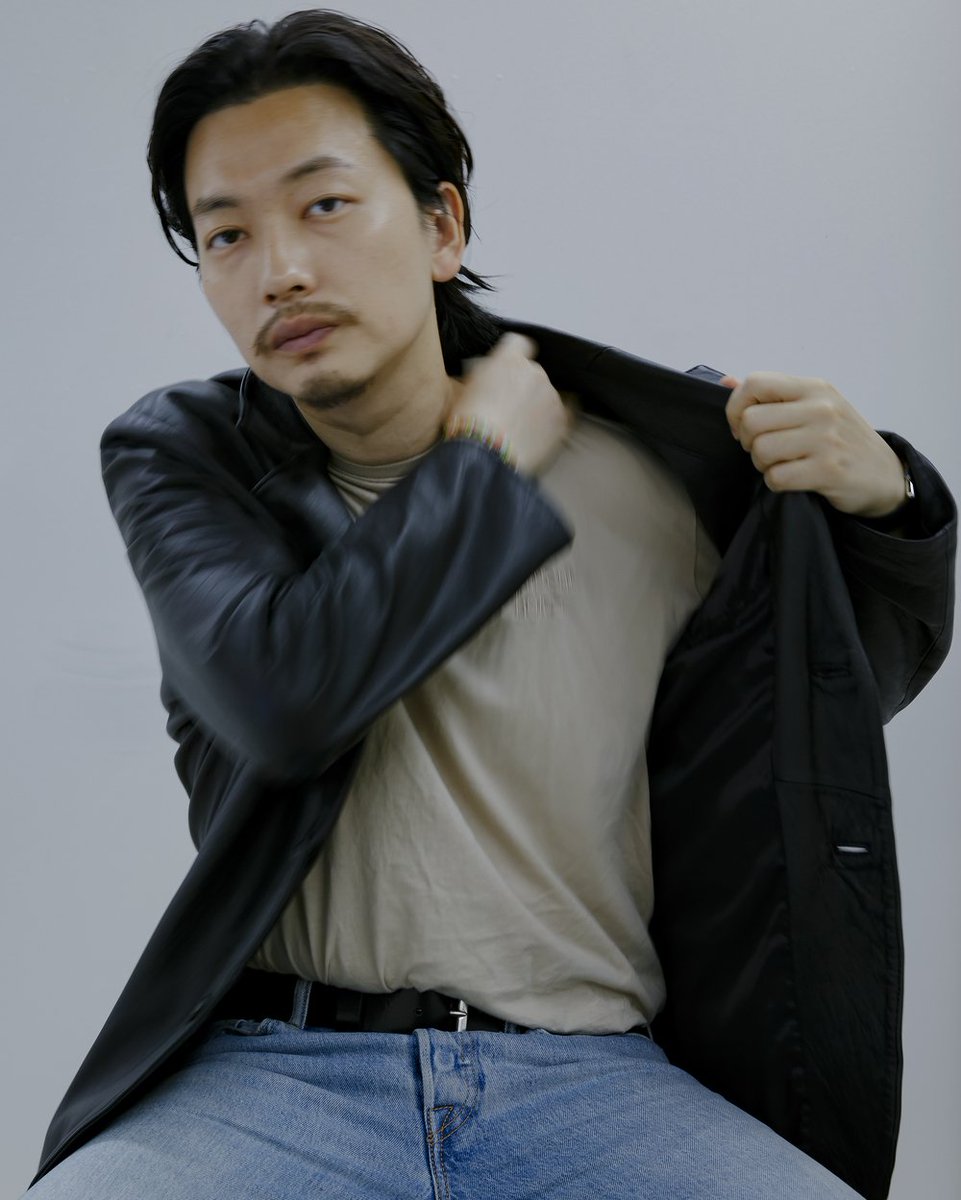 “Kukdo Theatre” premiered on May 29, and Lee Dong Hwi will be appearing in another film “Call” later this year.