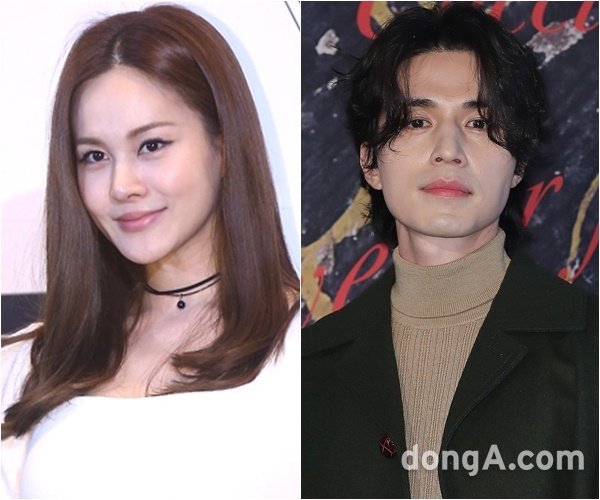 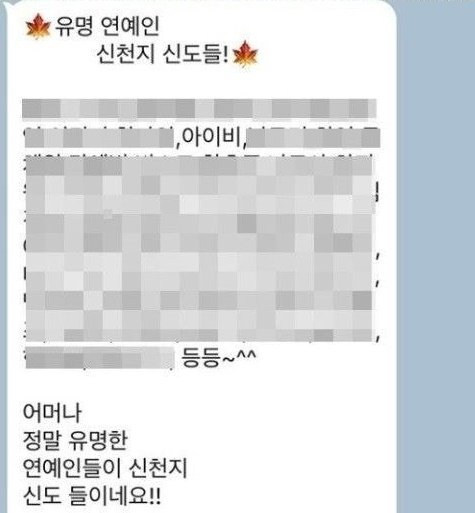 Article: Ivy and Lee Dong Wook, “The blind items about being Shincheonji members are false”

3. [+735, -20] Then take legal action instead of just saying “I’m not”. It’s because you guys just put out statements without taking any action that people feel comfortable poking your names around and sticking people on the chopping block through blind items.

5. [+68, -5] I really hope that they’re not but if they are, everyone, celebrity or otherwise, needs to be banned from society

6. [+45, -3] It’s not only Shincheonji, there are a lot of celebrities involved with other churches like the Salvation sect and Jehovah’s witnesses.

10. [+10, -0] The list was never believable to me ㅋㅋ even WG was on the list ㅋㅋ and the OP sounded like some bored ajumma making stuff up 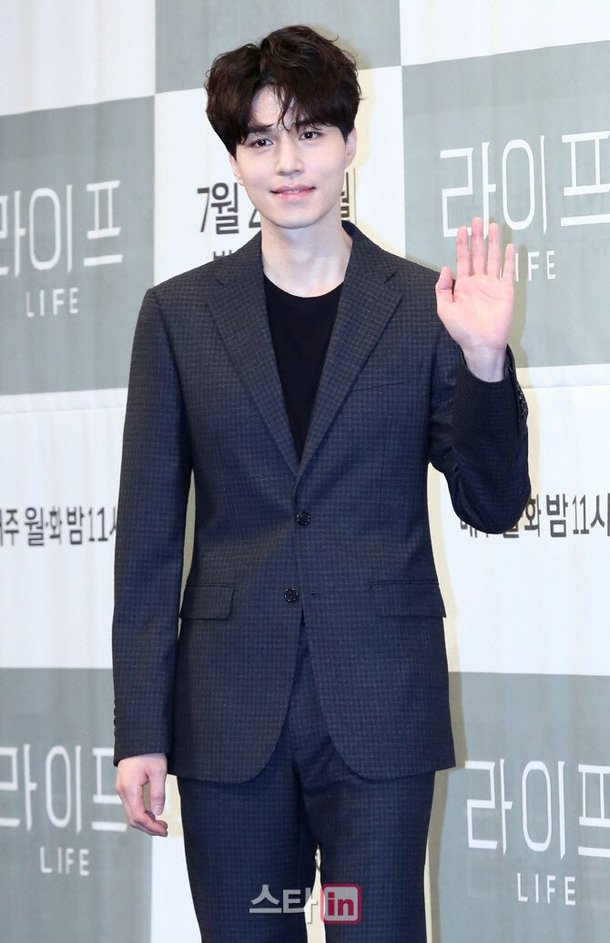 Article: Lee Dong Wook reps, “Not involved with that religion, will be taking legal action”

2. [+1,579, -134] Yoo Jae Suk is Buddhist… Anyway, I wouldn’t believe anything a cult is saying since they’re most likely lying any time they open their mouths ㅋㅋ

6. [+27, -1] I got this Katalk list too and it had a lot of names of popular celebrities. I can’t believe people actually believe it ㅋㅋ so easy to throw their names around.

8. [+24, -1] I bet the people spreading the list are Shincheonji believers. They want to promote their cult by telling people that famous celebrities are members too.