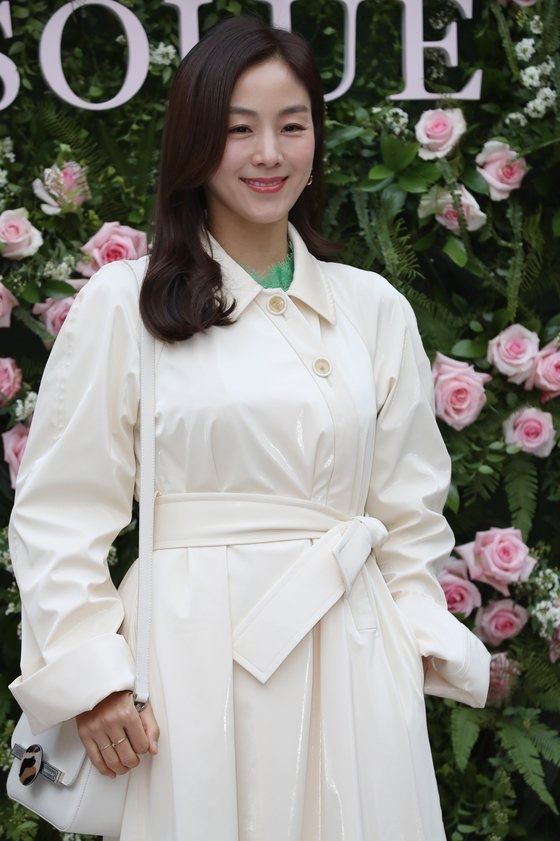 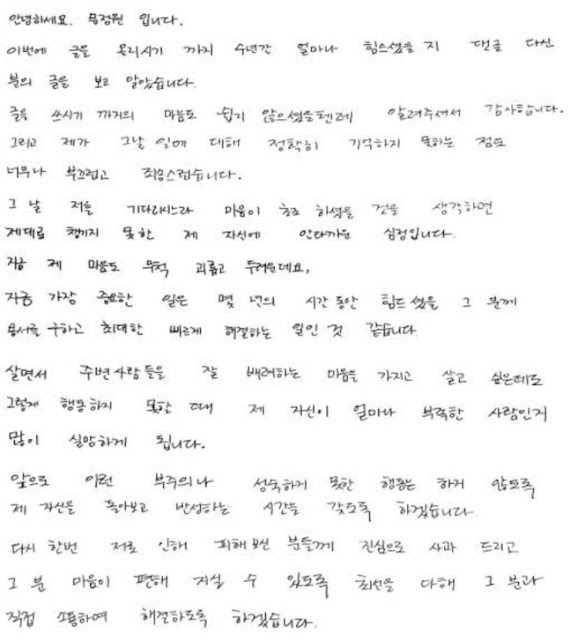 Article: Lee Hwi Jae’s family embroiled in another controversy, took toys from a store without paying “They didn’t pay 32,000 won”

1. [+2,674, -67] No one in this family seems to have any proper character education.. Please just disappear from the public. I’m tired of seeing all your acting up!!!

2. [+1,966, -23] When you don’t have money, don’t most people just leave it there and come back to buy it next time? I don’t understand their logic of just taking it home anyway. How many people would actually still give the toys to their kids and promise to pay next time…? It seems like these people just expect everyone to cater to them no matter what.

3. [+1,504, -38] They’re just totally living under the celebrity disease… I checked out her Instagram and she seems more dolled up than an actual actress… I hope she realizes that by her failing to pay 35,000 won for the toys, she made the poor part-time worker pay for it out of their own paycheck, which probably put a dent in their budget ㅜㅜ

6. [+339, -1] How inconsiderate is she that she gave her sons a toy and forgot that she never paid for it..?! And she isn’t a celebrity so why is she taking a “temporary hiatus”…? Her own husband is at risk of being kicked out of the industry right now… these people really need to wake up and face reality.

7. [+226, -3] Just… logically speaking. If you picked up a toy to buy and you forgot your wallet at the counter, then you should put the toy back and go back home to get your wallet. She basically committed theft.

8. [+187, -1] I am so tired of celebrities featuring their families in TV shows and turning them into celebrities too. It’s a total slap in the face for all the celebrity trainees working so hard in the background.

2. [+2,718, -81] Hul, I didn’t want to believe it at first but it seems like she really did never pay for the toys. This is theft, isn’t it? She shouldn’t be going into reflection, she should be going into the police station.

4. [+1,872, -47] ㅜㅜ I understand a lot of celebrities have scandals that are unfair to them but.. I think scandals like this shows a person’s true character…

6. [+1,501, -6] You’re a celebrity who makes millions and lives in a house worth millions… while the part-time worker you stole from has to sweat blood and tears to make the 30,000 you ripped off of them. These people are so inconsiderate and out of touch, no wonder they thought it was normal to play baseball and run around inside an apartment.

8. [+810, -7] How does it make sense that she “forgot” to pay for it? I’m sure the kids played with the toy for at least a few days.. she never saw it and thought she should go b ack and pay? I have no idea how a couple can have such identical character..