Lee Joo Young recently participated in a pictorial and interview with Dazed, where she talked about her role in JTBC’s hit drama “Itaewon Class” and her love for independent films. 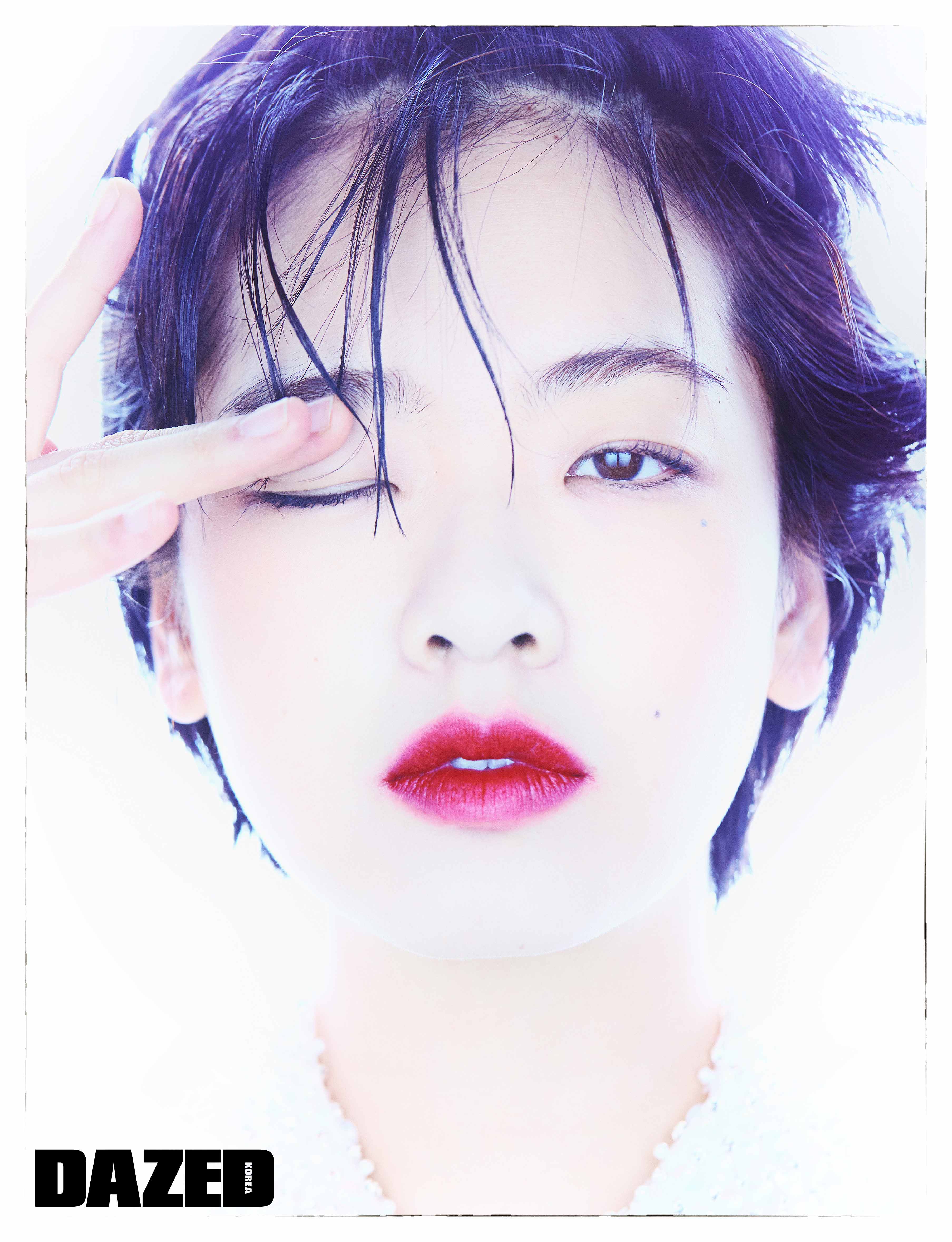 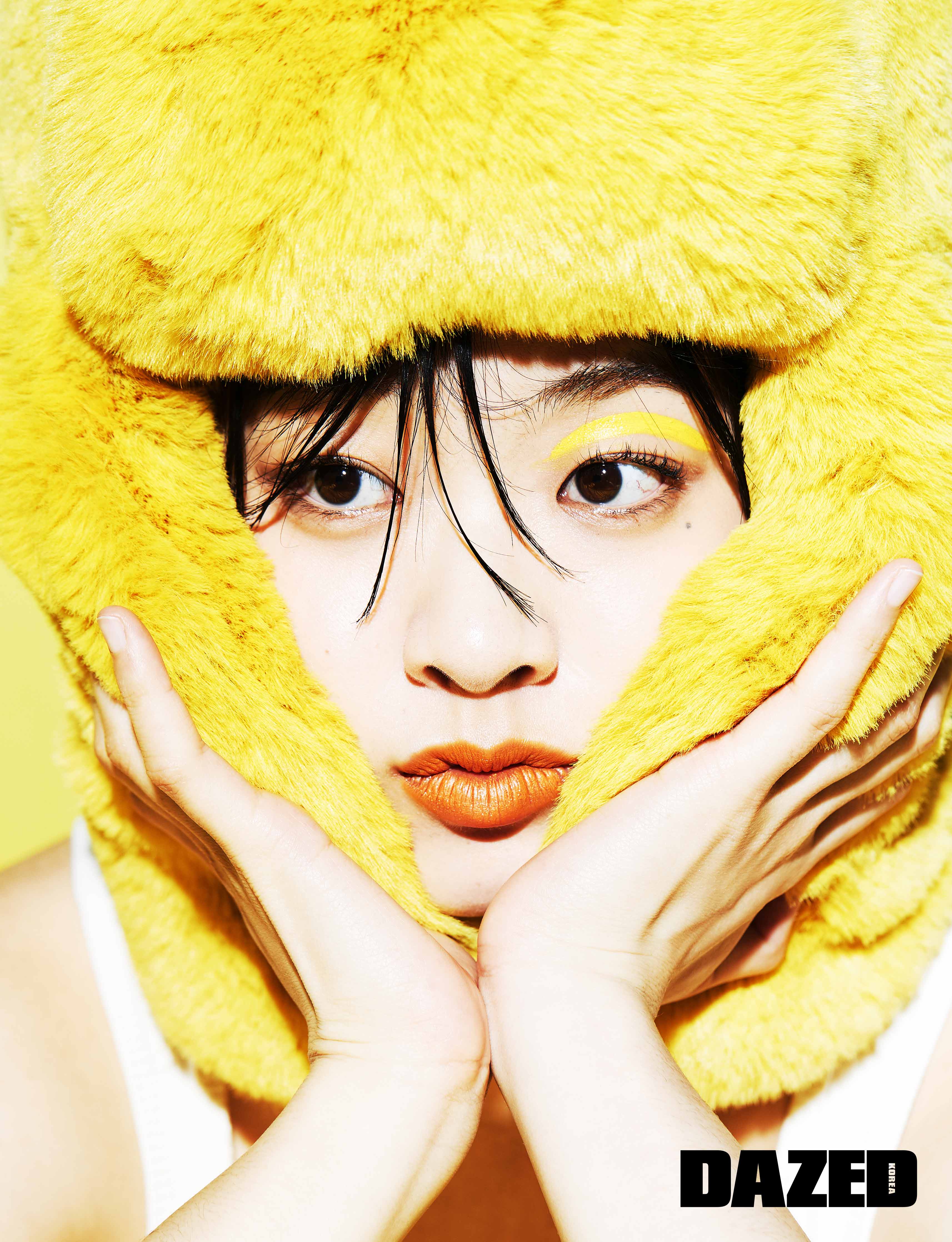 In the interview that followed the photo shoot, Lee Joo Young spoke of the popularity she has gained through the 2020 drama “Itaewon Class” and said, “Of the dramas I’ve appeared in, that one has recorded the highest viewership ratings, which means that more people have begun to recognize me as actress Lee Joo Young. Most of all, the drama stands out to me because it was one that even my parents’ generation enjoyed.”

She showed her love for her character Ma Hyun Yi and when asked what similarities they share, Lee Joo Young said, “I think we both share a strong determination to not get swept up in things. But I think she’s better at getting back on her feet than me. In the beginning, Ma Hyun Yi’s cooking skills were so bad that she heard an earful from Jo Yi Seo (Kim Da Mi), but she never gave up and showed so much growth that she was able to win at a cooking competition by the end. I sincerely supported Ma Hyun Yi’s ability to face any obstacle and overcome it, and I learned a lot from her.”

Lee Joo Young also talked about independent films as she said, “I’m grateful that it’s been a slow journey getting my name out there. I think if I’d become popular early on in my career, I might have become complacent.” She added, “I’ve taken small steps forward for the past eight years. There were lots of times when I did my best but the results weren’t great, but it taught me how difficult it can be to move forward. I’m where I am now because I went through all of those difficulties.” 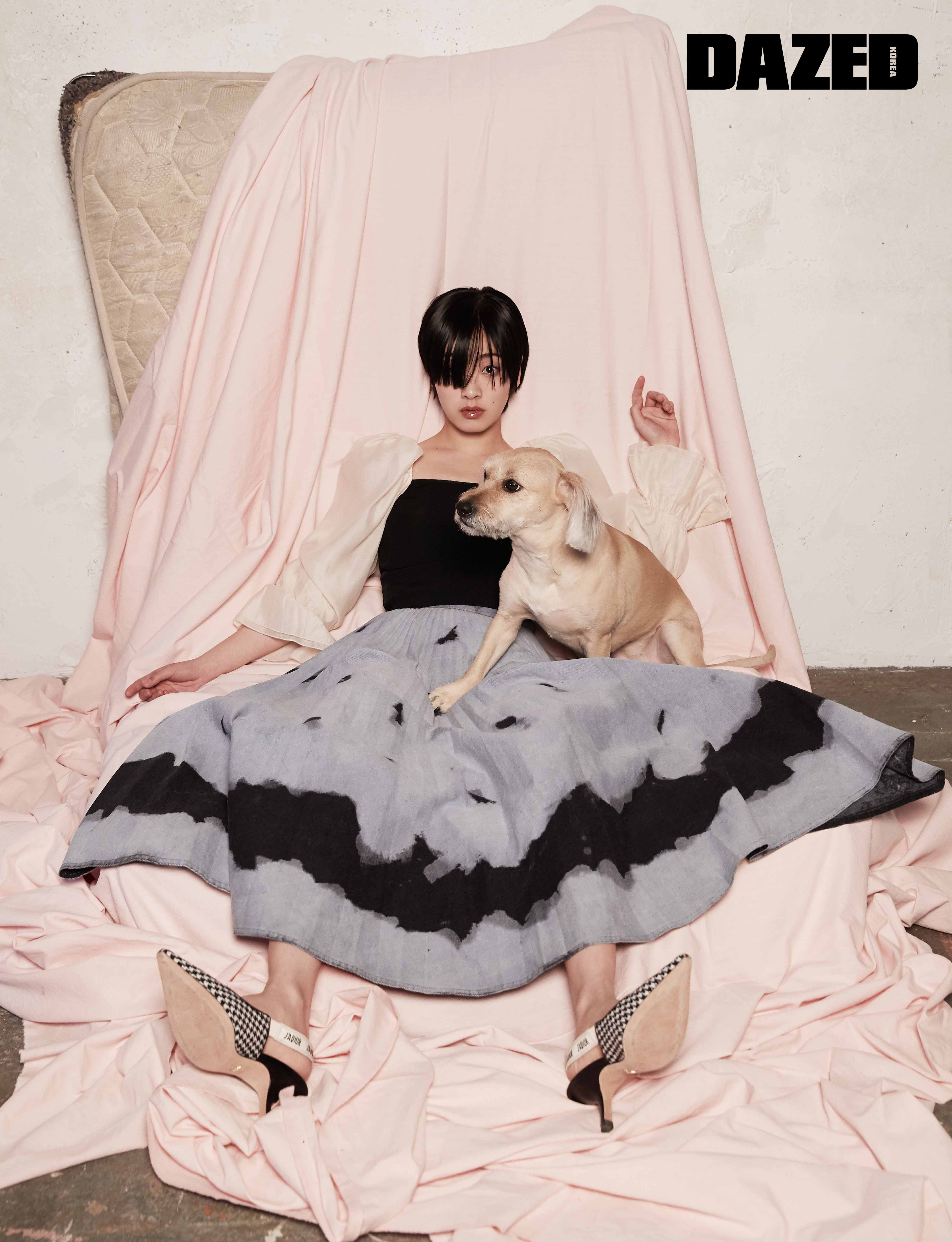 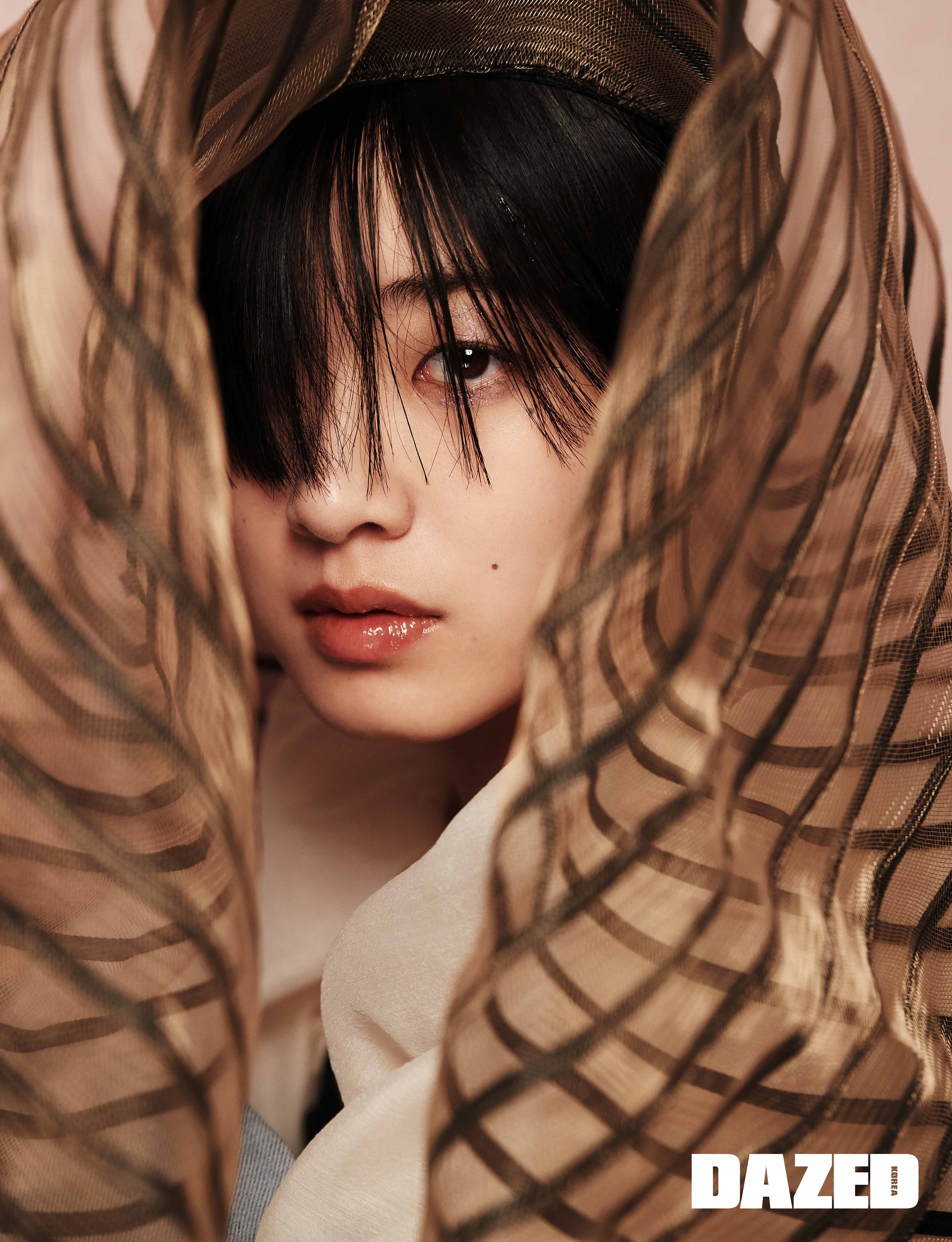 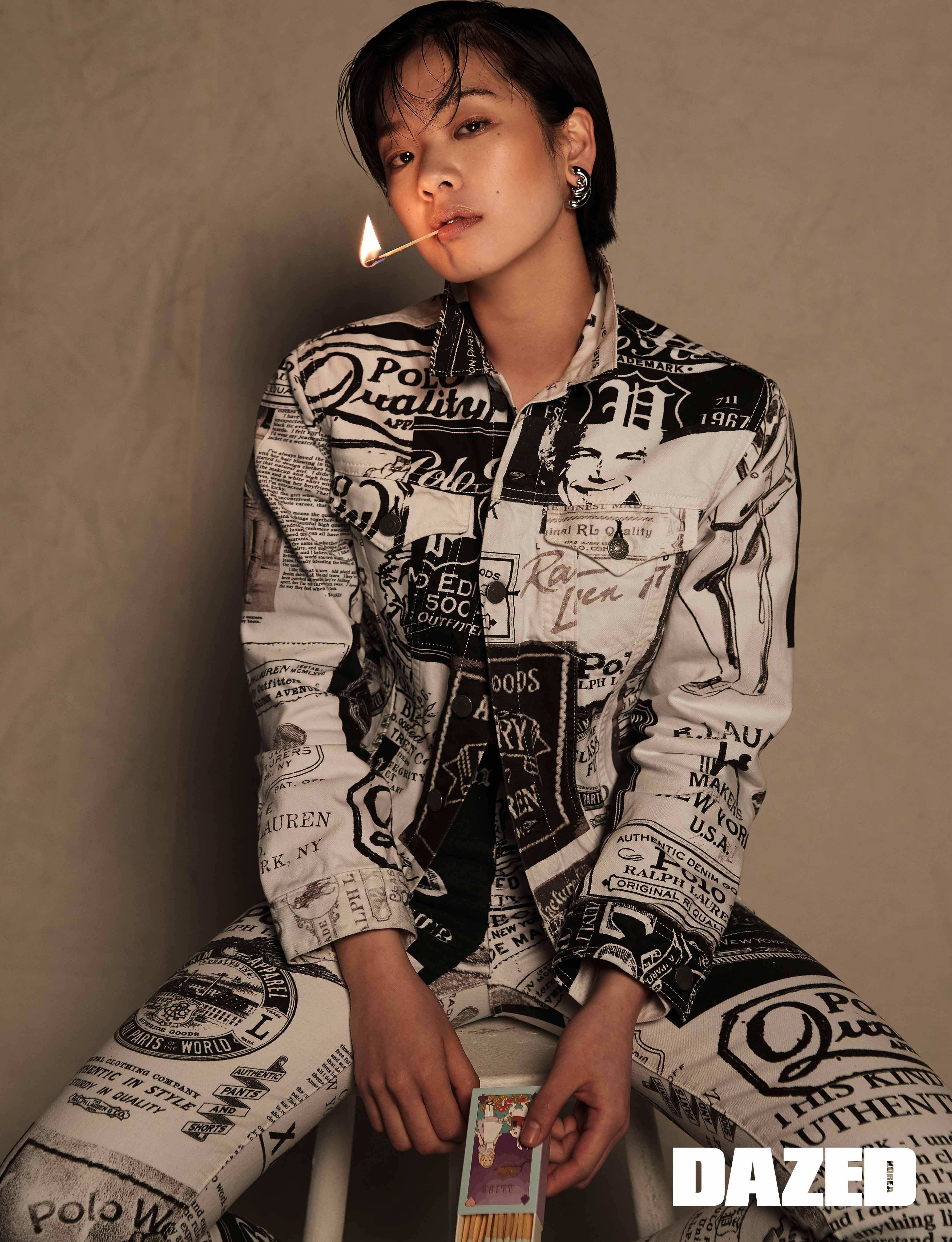 Lee Joo Young’s pictorial and interview are available in the May issue of Dazed.