In a new photo shoot and interview with The Star magazine, Lee Joon Gi talked about his upcoming drama “Flower of Evil.”

First mentioning the photo shoot, which was shot in Macao, Lee Joon Gi said, “This was such a memorable photo shoot. It’s like I went on vacation, and I’m already cherishing the memories.” The actor then revealed that he hasn’t been doing much lately except filming “Flower of Evil.” He said, “Usually, when I start a project, I focus solely on filming, so I don’t do much else.”

The drama is Lee Joon Gi’s first return to the small screen in two years, after “Lawless Lawyer” in 2018. He said, “These days, I feel excitement and satisfaction from doing my work as an actor, trying out new things, and having fun on set. I can’t guarantee results, but I’m not too worried about that. I want to just enjoy the process and treat it as a kind of nourishment.” 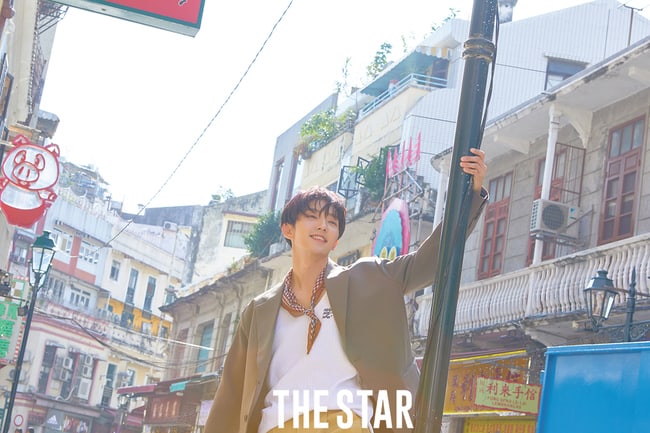 Sharing some of his concerns about his role in the upcoming drama, Lee Joon Gi said, “What I’ve been thinking about most is how I can best relay the strengths of the drama and the flow of my character’s emotions to viewers. Particularly with this drama, I have to portray a character who, within a loving relationship, feels some difficult and unfamiliar emotions and then tries to hide those feelings. I’m doing my best to find the details.” 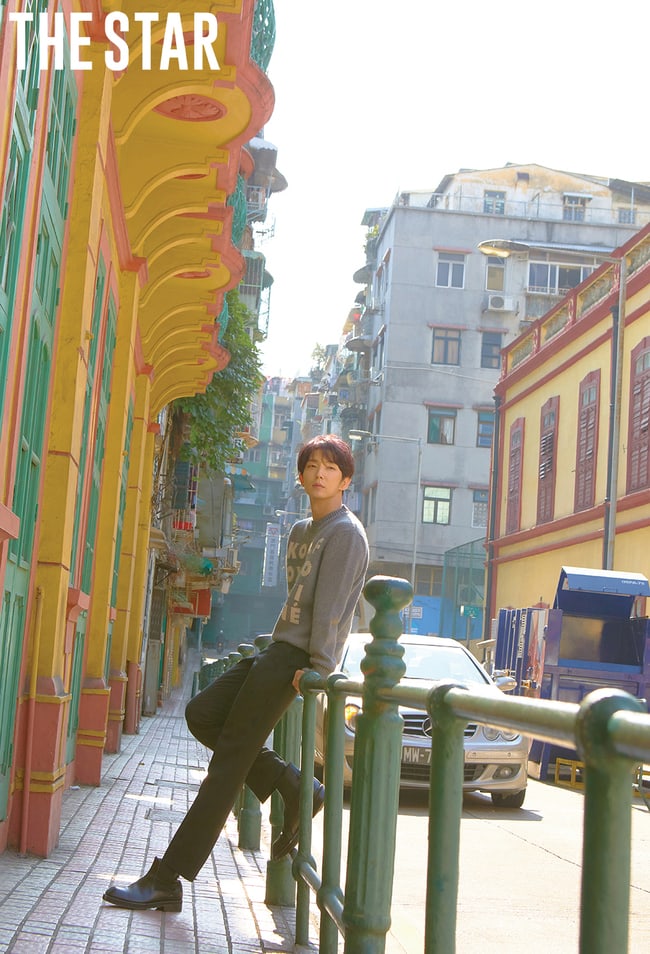 Lee Joon Gi, who has been chosen as a role model by younger actors, said, “The pride and sincerity of an actor is something that is created by a community. I believe that an actor is an agent of great energy, and you can have great influence with that energy, more than you think.”

Closing, the actor said that he can’t wait to see his fans again and thanked them for their unwavering love and support.

Lee Joon Gi’s full pictorial and interview can be seen in The Star’s July issue. 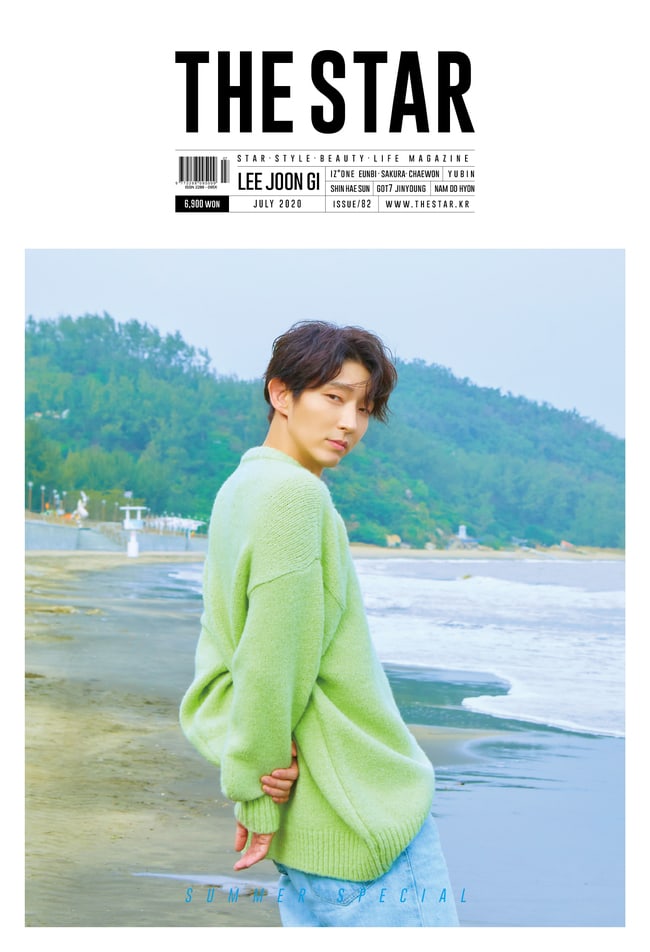 Watch the teaser for “Flower of Evil” here: