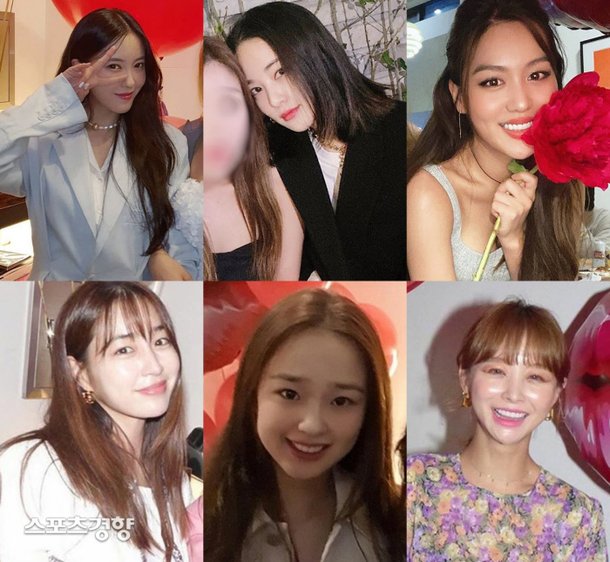 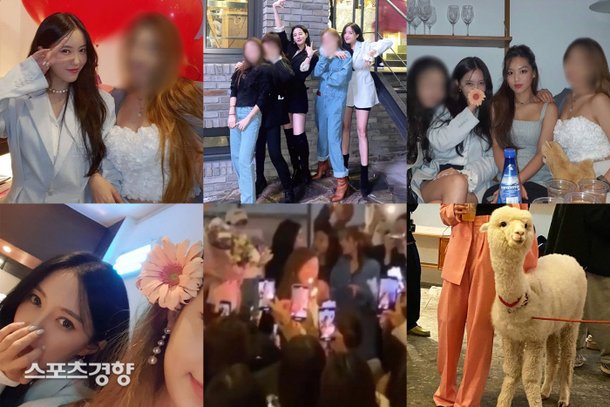 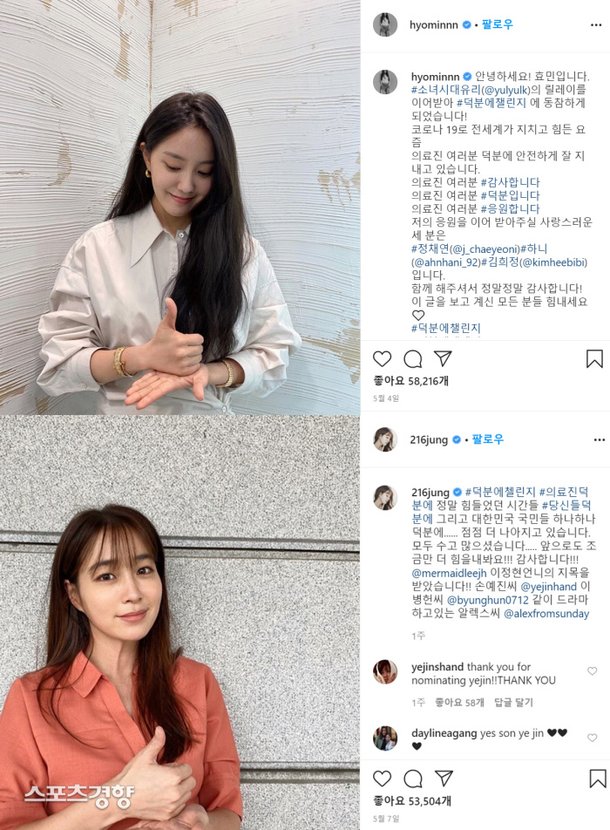 3. [+413, -10] Son Yeon Jae is always doing something to get her hate every time people start to forget about her…

5. [+229, -3] Who is Imvely? She’s not even a celebrity. Instead of spending her time going hehe with celebrities, why not work on her expired cosmetics line? tsk tsk

6. [+212, -5] No way. Especially when Lee Min Jung is playing the role of a doctor in her drama.. ㅡ.ㅡ The party took place on the 9th which means it was time for social distancing. She’s a mother, too. How ridiculous ㅡ.ㅡ and yes, the rest of you celebrities are the same. Please get ready for criticism from the public.. ㅡ.ㅡ

7. [+179, -11] They really must have rocks for brains to be doing the thumbs up challenge only to turn around and party like this

9. [+130, -0] I’ll be honest, there are a lot of people when you go outside. I’m sure celebrities are no different but they can’t be doing the thumbs up challenge and then acting like this. Don’t use the coronavirus for your own image and then party behind everyone’s backs.

10. [+114, -3] People are demanding that Cha Eunwoo leave his variety show when he was out on 4/25. Looks like people should demand Lee Min Jung to leave her drama since her party was on 5/9. 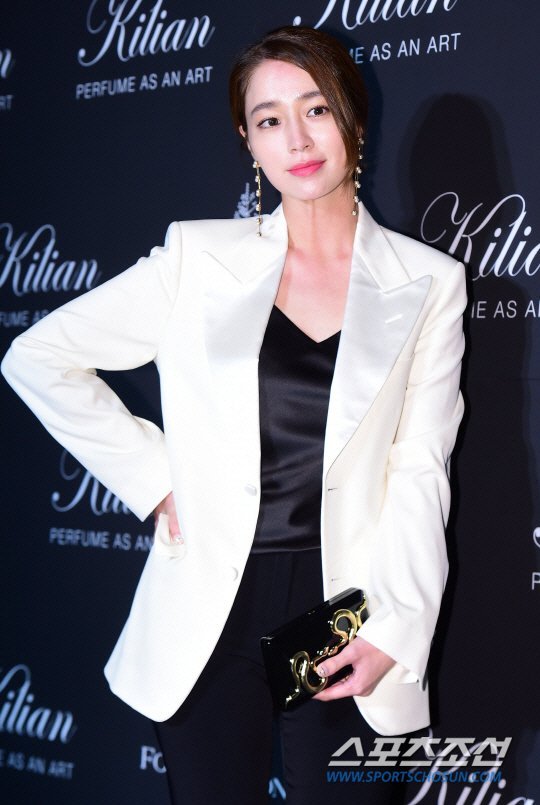 Article: [Exclusive] Lee Min Jung reps, “Itaewon party? A total misreport… she only gave her present at the Chungdamdong cafe and left”

6. [+48, -5] Sigh, what’s the point in working hard in life when there are idiot celebrities like them ruining everything while still stacking cash… pointless life

7. [+39, -4] There are mothers right now canceling dol birthday parties for their children and you adults couldn’t even hold back on a birthday party in the midst of a pandemic?

8. [+37, -1] It’s understandable. These b*tches have nothing inside their brains so of course they needed to go to have pictures to upload on their Instagrams. 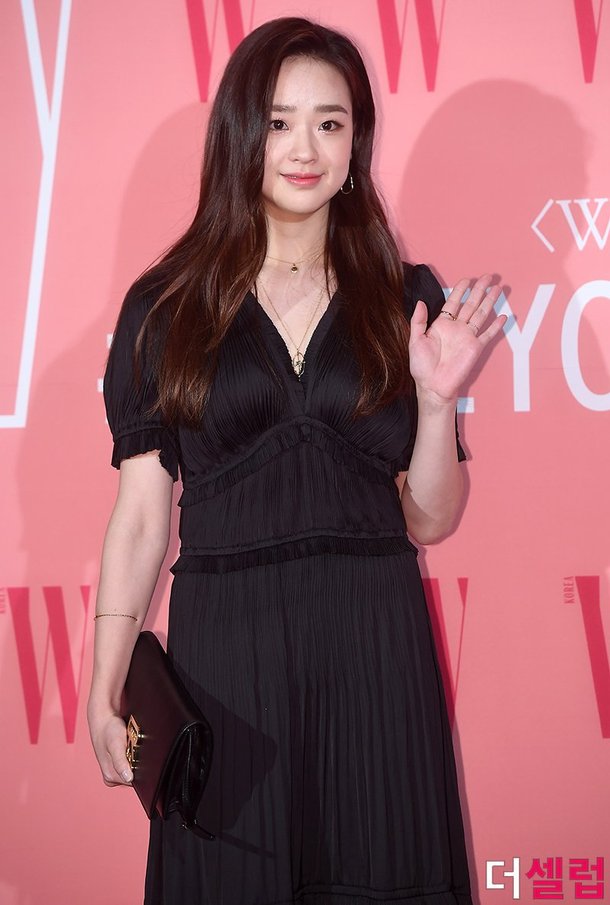 Article: Son Yeon Jae reps, “The party was in Chungdamdong, not Itaewon. She left after dropping off her present”

1. [+281, -17] It only takes being in the same room as someone infected for it to be contagious, what kind of clarification is “she was only there for 30 minutes”? ㅋㅋㅋㅋㅋㅋㅋㅋㅋㅋㅋ

3. [+208, -8] She was there long enough to take pictures. It doesn’t matter how long she was there, she was there without a face mask on and that’s the problem.

6. [+20, -0] So they’re not even close enough for her to stay longer than 30 minutes and yet they were all posting pictures like their lives depended on attending it… aigoo!

7. [+17, -0] ㅋㅋㅋㅋㅋㅋ Everyone’s claiming they only dropped their presents off ㅋㅋㅋㅋㅋㅋㅋ

8. [+17, -0] You idiots, we’ve been telling you to stop grouping up in closed environments

11. [+15, -0] This is no excuse. Did you not hear about the news about the child who brushed by someone without a face mask for just one minute and was infected??

12. [+14, -0] This is crazy ㅋㅋㅋ everyone’s so busy shifting blame and claiming they only dropped their presents off ㅋㅋㅋ