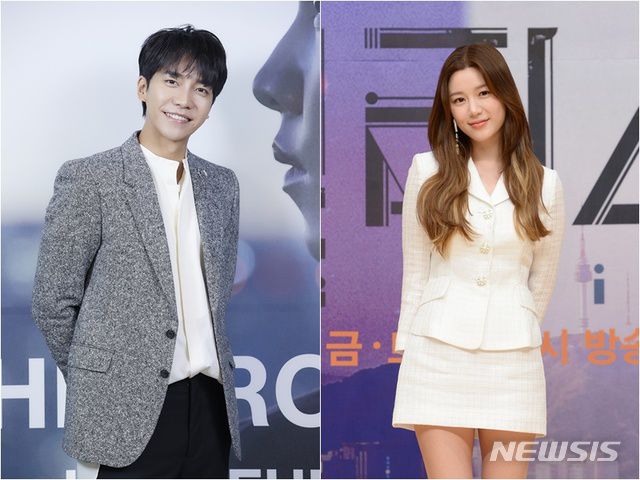 3. [+946, -17] Never did I ever imagine that Lee Seung Gi would get involved with Kyeon Miri’s family ㅠ a family who only cares about money!! Wealth that was acquired by making others cry tears of blood!! This part of their family’s history should neve rbe ignored.

8. [+213, -3] This happens in real life, too. There’s always that one seemingly normal man who everyone thinks is a catch who ends up ruining his life because he ends up dating some weird chick out of no where.

10. [+183, -5] Seung Gi-ya, you need to consider the household she comes from… you can’t date a scammer… they’re basically sucking the bloods of commoners dry…