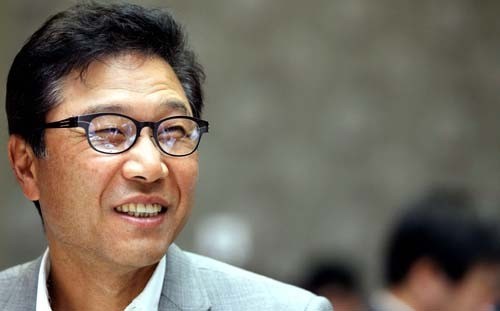 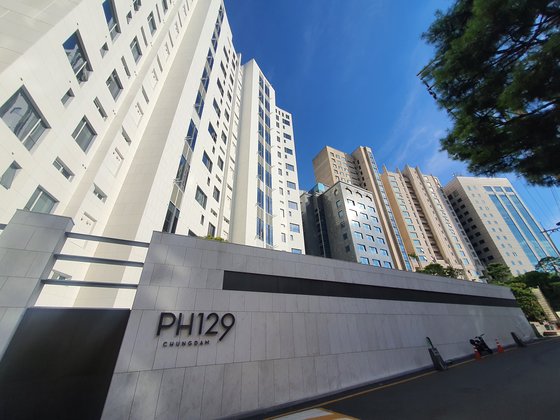 1. [+3,785, -97] Why are people so worried? Is it because he’s in his 70s and they’re afraid some kkot-baem is going to take all his money? He’s a successful person, let him live his life as he wants. It’s not like there’s any legal issue with this, who cares what he’s doing with his life, whether that be dating someone or marrying them…

7. [+156, -2] I think they’ve been dating since his wife passed away. This only amounts to 1-2% of his net worth, nothing wrong with that. I’d want to give my girlfriend something nice too if I was all alone.

2. [+2,268, -28] He lost his wife seven years ago and has nothing but money left now. What’s so wrong about gifting his girlfriend something nice, especially if she’s been by his side all along? As long as he pays the taxes on it, there’s nothing wrong with it.

5. [+100, -3] Considering that his girlfriend is in her fifties, everything about this seems normal

1. [+494, -20] 17 years younger would make her 53… Lee Soo Man is rich enough to be hanging out with girls in their twenties if he wanted to. He must really love her. I understand spending that kind of money on someone you love.

4. [+73, -3] He’s single, his wife passed away, remember? And his new girlfriend’s an ajumma in her fifties, there doesn’t seem anything wrong with this