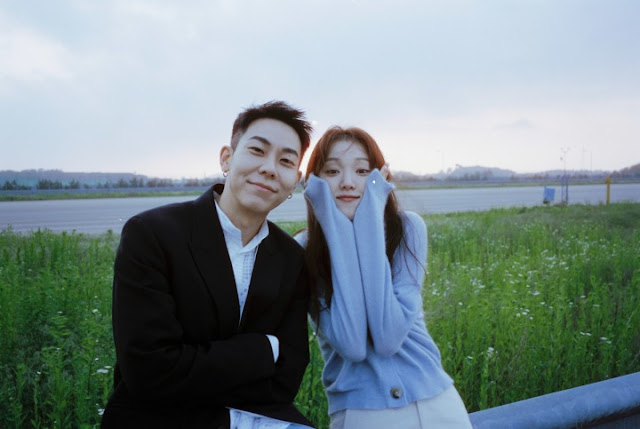 1. [+155] They were never the types to post shady lovestagram posts in the first place.. Even when Lee Sung Kyung was in a public relationship, she never posted any lovestagram type things. It’s funny how people were hating on them by assuming they were posting lovestagram hints and are now changing their attitudes after finding out that they’re wrong.

2. [+67] What the ㅋㅋㅋㅋㅋㅋㅋ so this is why their pictures had the same background..

3. [+48] So the pictures rumored to be dating hints were actually just a teaser ㅜㅜ

5. [+4] Huk. I definitely assumed there was something going on between the two when I initially saw the posts but it’s just a teaser… I love it…

4. [+78] The pictures were basically a MV film set spoiler, they’re releasing a song together