First of all, what’s a flat chin? 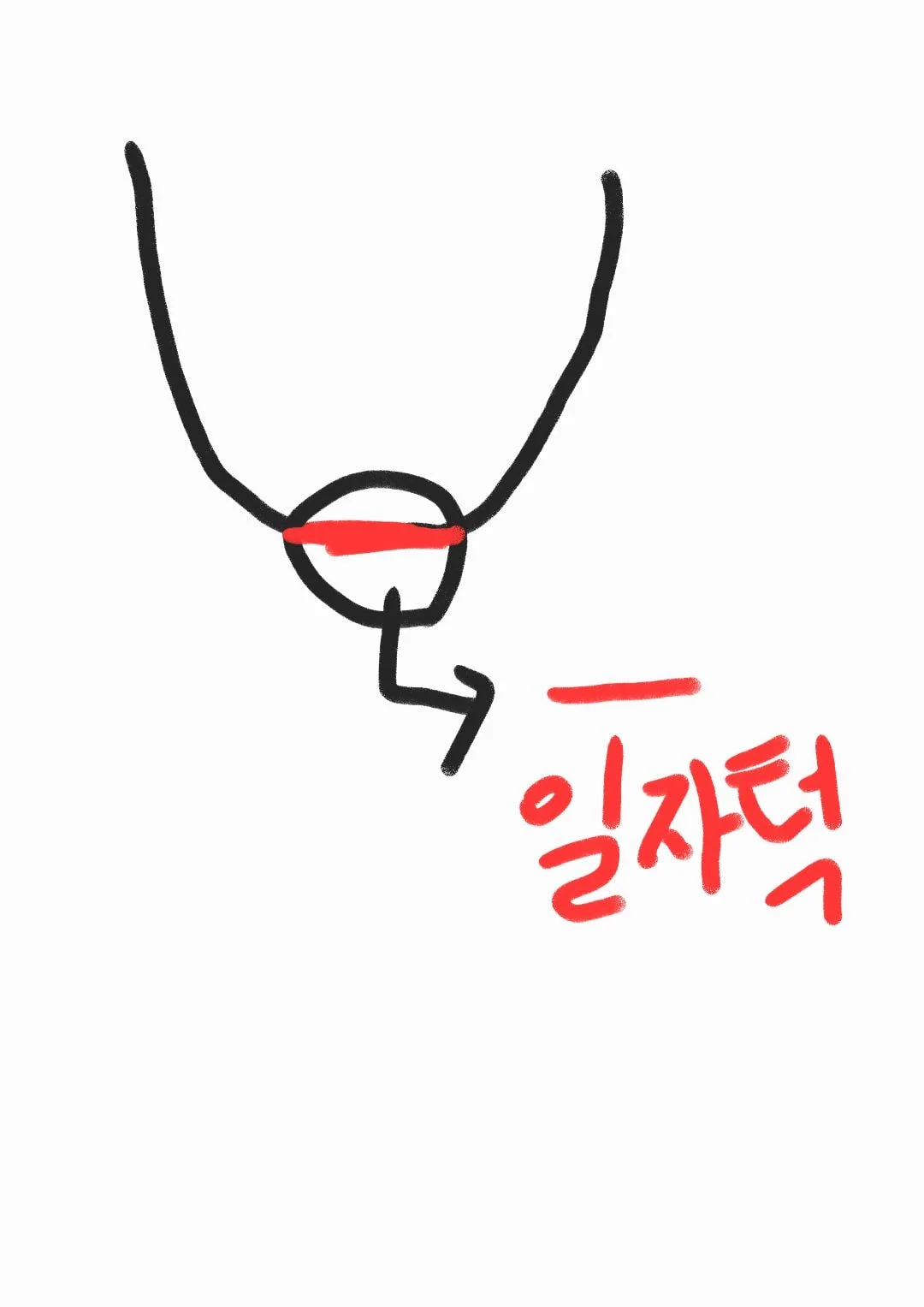 = chin that aren’t V shaped, but just like the drawing, they end in a flat shape!
I’ve always felt like people with flat chins made then look like they have more testosterone. There are actually a lot of people who are into flat chins (me included..ㅎㅎ)
Let’s see which male celebrities have flat chins
Of course, different people may not feel the same 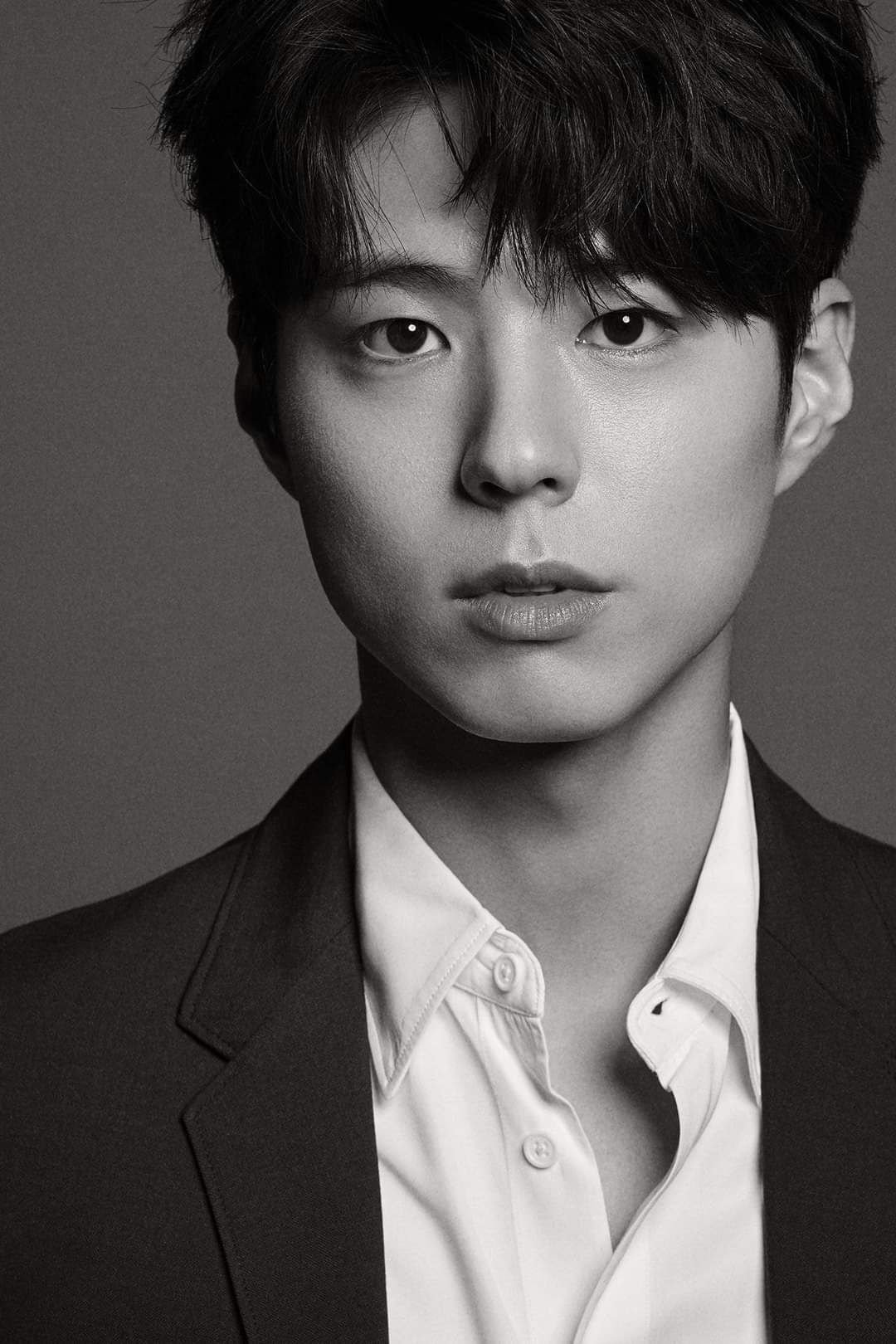 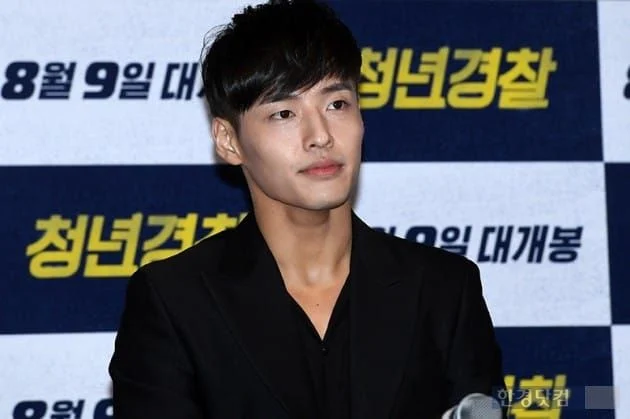 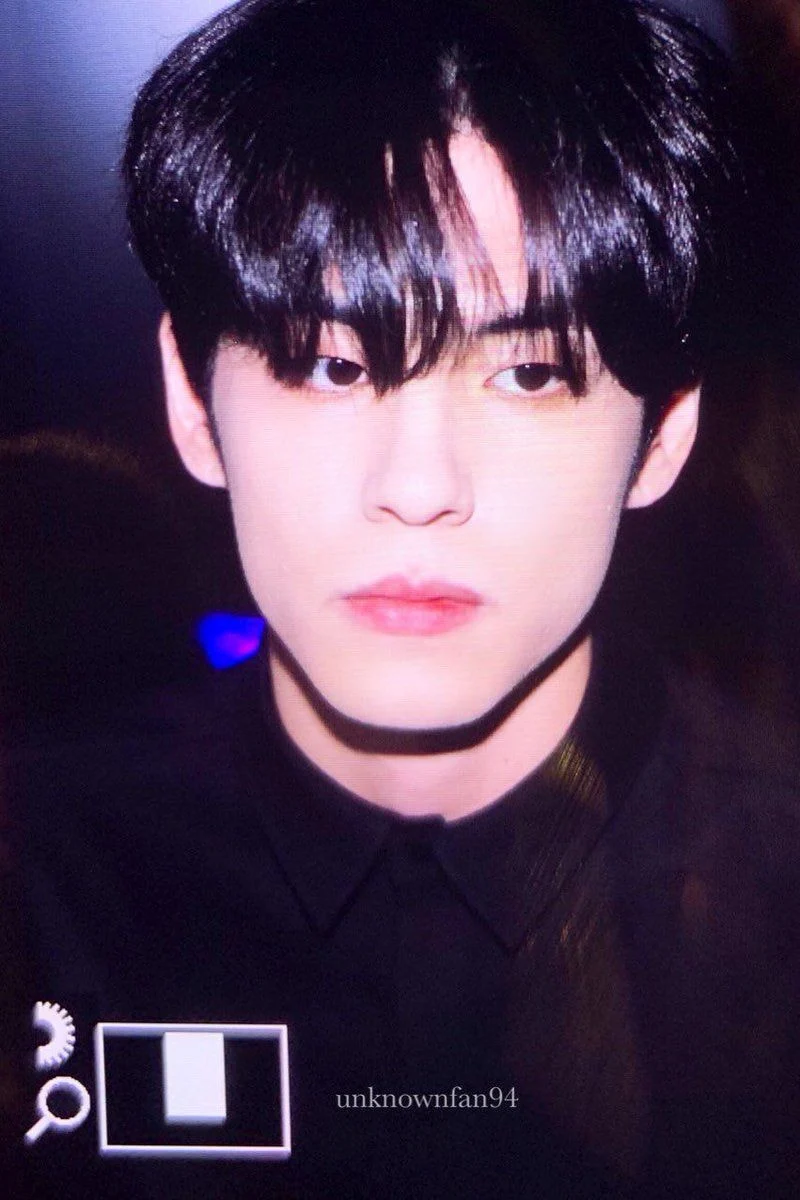 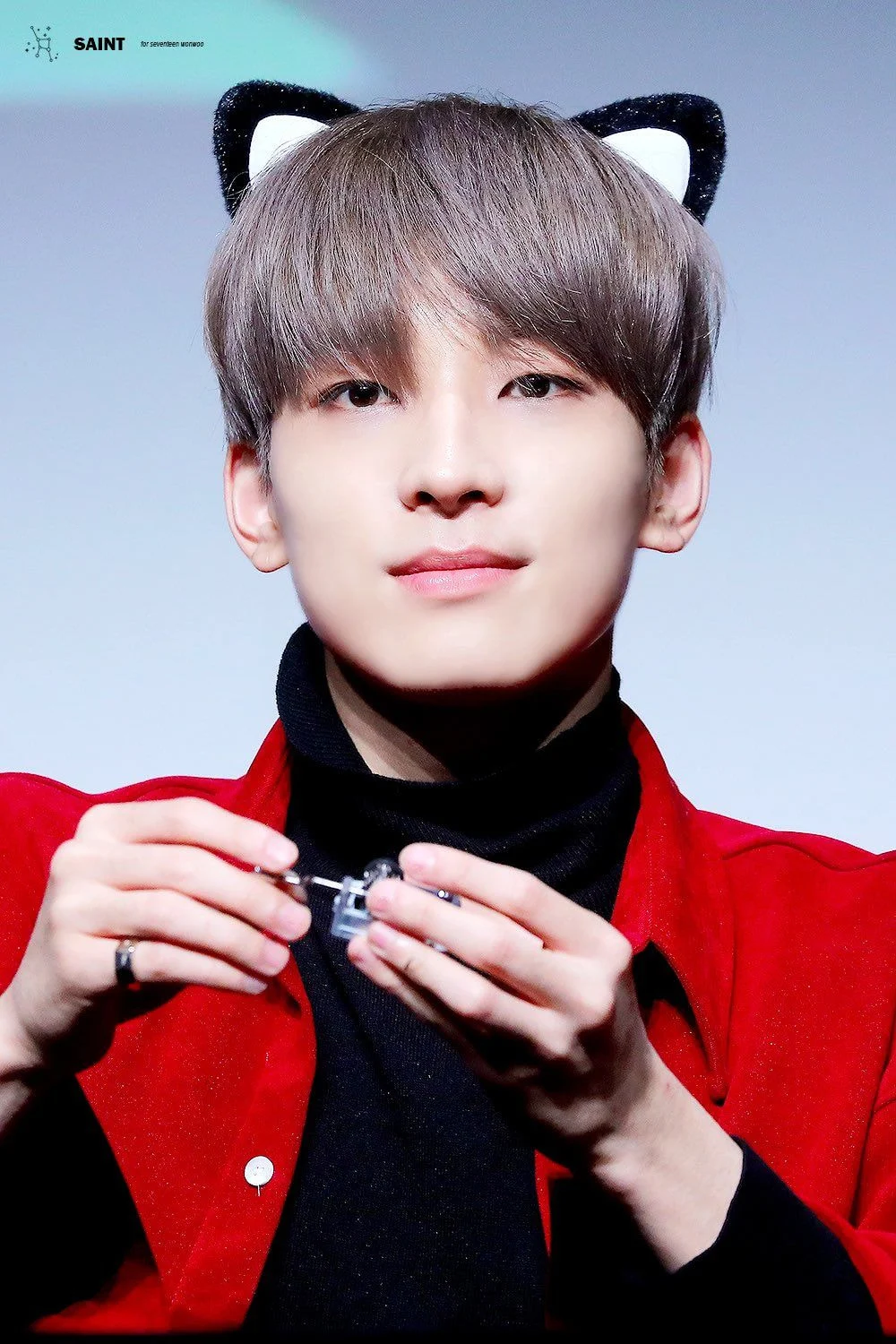 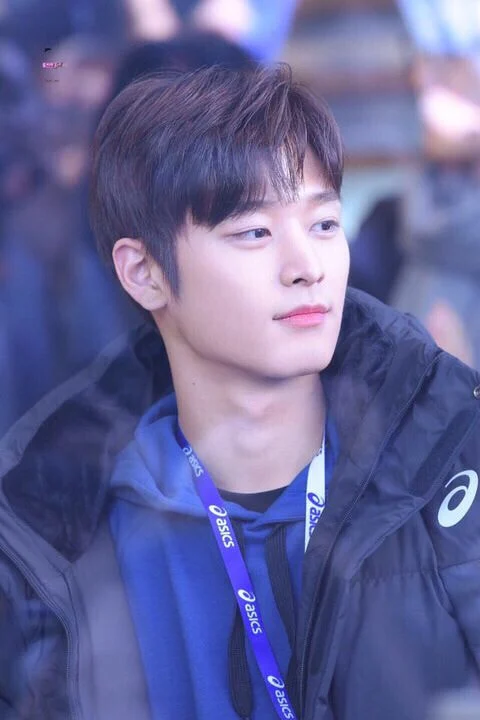 original post: here
1. My bias used to have a flat chin but it suddenly changed to a V-chin.. I’m sad
2. Lee Juyeon is seriously f*cking killing me with his handsomeness
3. Yeo Jingoo and Park Bogum seriously have such freaking pretty features so I always wondered how they still looked so manly to me? And then I realized it’s because of their flat + square chins. I’m a woman but I also have a square chin…….ㅠㅠ
4. As expected, men are all about chins
5. I came here thinking about Juyeon, as expected..
6. Wonpil? That guy is also a bit cross eyed? All his pictures look like he’s cross eyed
7. Wow the last last person’s first picture almost made me fall for him, he’s f*cking handsome..
8. The Boyz’z Juyeon is seriously… So handsomeㅠㅠㅠㅠㅋㅋㅋㅋㅋㅋㅋㅋ The visuals starting from Day6 wow… I thought ‘they’re so handsomeㅋㅋㅋㅋㅋ But the last one is just wow…
9. So I wasn’t the only one who always found Park Bogum’s jawline quite sexyㅋㅋㅋ He makes a soft impression, but his face is also masculine, it’s because of his jawline and t-zone. Both are the best
10. It’s not like having a square chin is the standard beauty, but the rest of their faces are doing the hard work ㅋㅋ