In the accompanying interview, the idol discussed her new song “Maria,” the variety show “Home Alone” (“I Live Alone”), and her group members.

First off, Hwasa responded to the popularity of “Maria,” saying, “I wanted many people to think and reflect on themselves and be comforted by various interpretations of the song. The theme in ‘Maria’ is linked to what I’ve been thinking about and what my 26-year-old self is thinking right now.”

The interviewer pointed out that the lyrics of her songs in her new album seemed to reflect on her past six years in the entertainment industry, and she explained, “I realized it was very hard to do one’s job in a stable and calm manner. I’m still sensitive because I don’t feel at ease, but I think I’m getting better.” 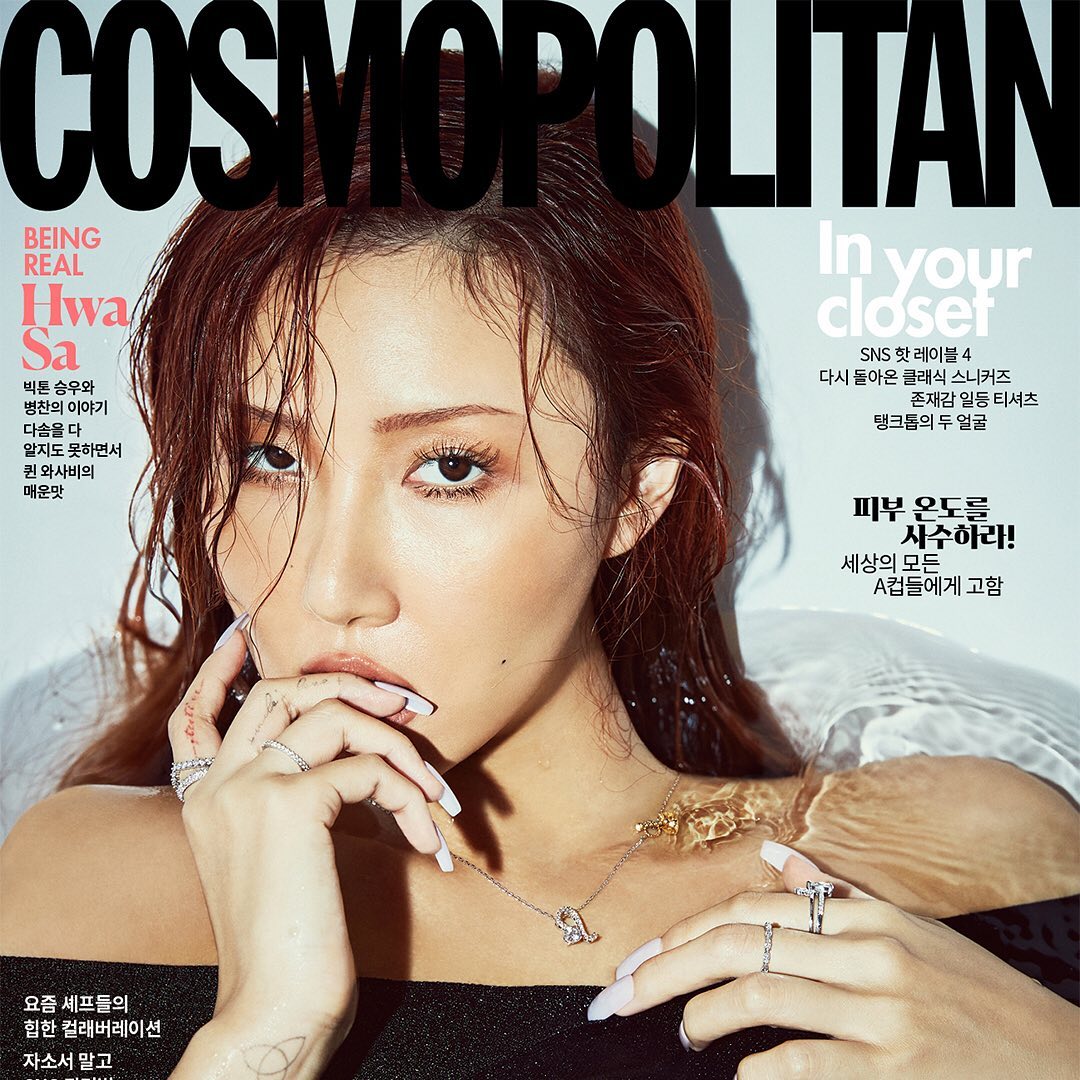 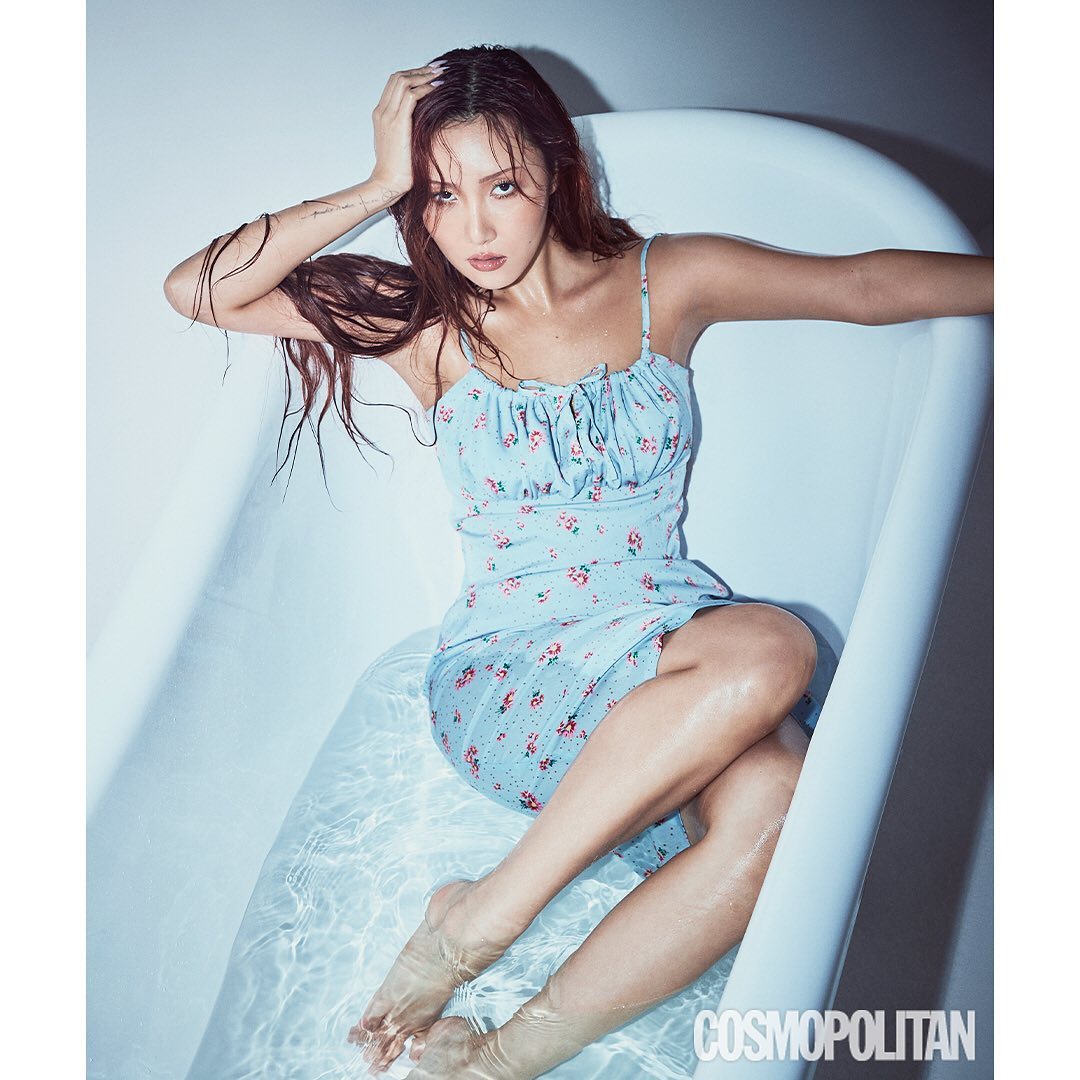 Hwasa sometimes appears on “Home Alone,” and she recently joined Park Na Rae and Han Hye Jin on the digital spin-off “Women’s Secret Party” (literal translation). She shared, “It’s been a long time since I saw them. Park Na Rae and Han Hye Jin didn’t say much other than, ‘You did a great job.’ Even if they didn’t say a lot, I felt comforted more than ever because it felt like they really knew me.”

Hwasa also revealed she meets up with the MAMAMOO members to share plans for the future and concerns about the present. She commented, “There’s a hideout only we go to where we talk a lot and listen to each other. I think that’s why the four of us got even closer.”

The idol expressed her desire to continue to do music as long as she can. She said, “Whenever I wake up in the morning, I think, ‘There’s a chance that I may totally fail today.’ It’s my determination and resolution to not lose my initial passion. My popularity can’t last forever, so I’m going to live passionately during the given time.” 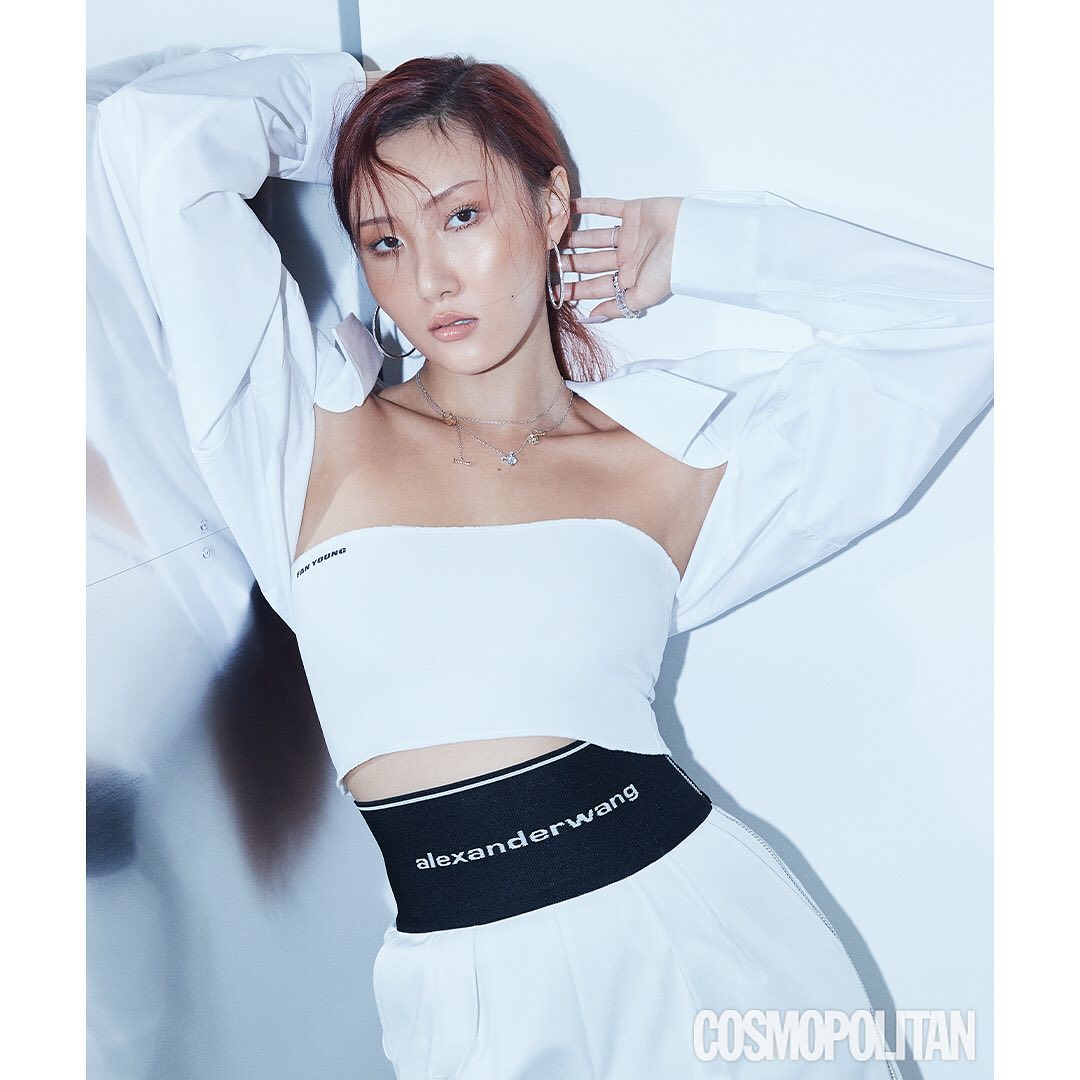 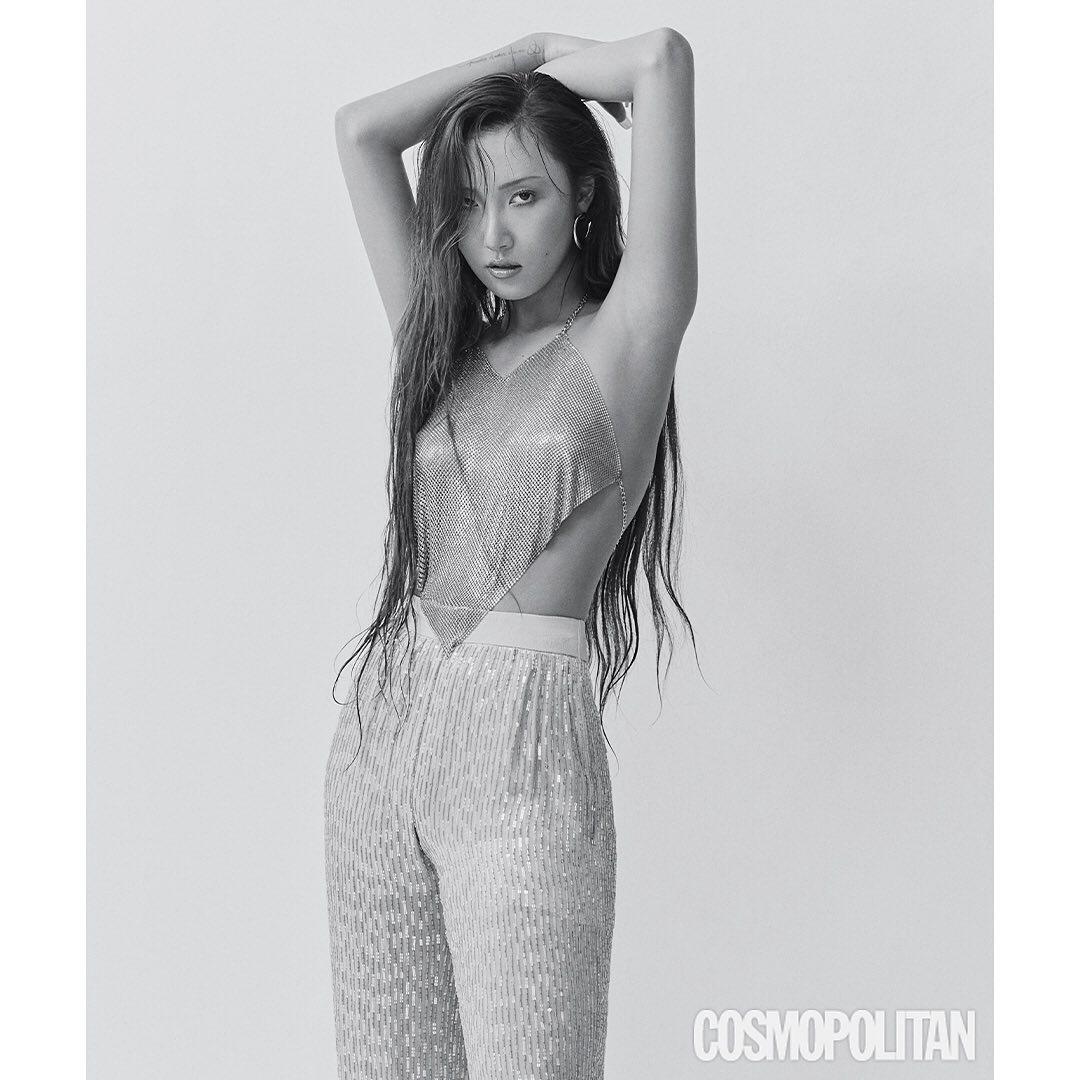 Hwasa’s full photo spread and interview will be available in the August issue of Cosmopolitan.

Watch the latest episode of “Home Alone” below: