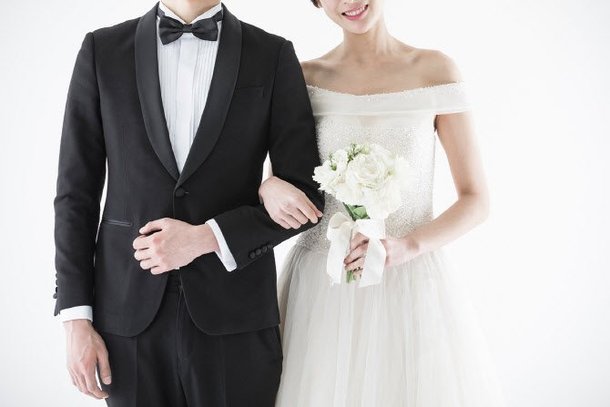 Article: Groom runs off with 500 million won after wedding… “parents, wedding guests were all hired people”

A man has been arrested for scamming a woman and her family out of 547 million won. The two originally met where he was working as a parking lot attendee, and he hit on her with the intention of fooling her into thinking that his parents owned the building and parking lot, which he stood to inerhit. His scam was successful enough that a year later, she agreed to marriage, and her parents decided to invest in his business as well. Half a month after their wedding, and before marriage papers were officially signed, the man disappeared with the money. It wasn’t until the bride went around asking co-workers at the parking lot that she found out his entire story was a lie, and that all of the in-laws and friends she met at their wedding were hired staff. He was eventually arrested at Jeju Island and it was found that he was the culprit of another similar scam a few years ago.

2. [+620, -18] I think stuff like this happens more often than we think. Someone I know was the victim of one too. They didn’t run off with any money or anything but they found out that their partner hired people to stand as parents and friends at their wedding and that they lied about their education and job.

4. [+56, -7] The victim should never be blamed in cases like this. It’s the scammer whos the bad person. Anyone can fall for such a scam, even if you’re as smart as a Seoul University student.

5. [+38, -1] This isn’t just a simple scam… this can ruin an entire person’s life. This should be treated like a crime as serious as attempted murder.

6. [+32, -1] I saw a special about this guy. Apparently he only targeted low-income women. He knew that if he targeted high-income women, they’d have the means and connection to look up his background information.

7. [+32, -2] Shouldn’t the hired people who pretend to be parents and friends at weddings be charged as accomplices too? I don’t get how this is legal at all…

8. [+30, -1] I think the people who are hired to stand in as fake people should be charged as well. I understand couples hiring extra people to make a wedding seem more full but people who pretend to be someone’s parents are actively participating in a scam, no?

9. [+28, -1] I think any time money talk of such a grand amount comes up in a relationship, you should seriously consider if they’re out to scam you. And a rich businessman needing investments from you? They’re either a scammer or their business is failing. Anyone with a decent business on their hands will always have options for loans if they’re in need of it. They’d never ask their partners for it.

10. [+23, -0] People who are paid to act as fake friends or parents at weddings are accomplices. How could anyone not fall for such a scam when there are dozens out to fool you like this?