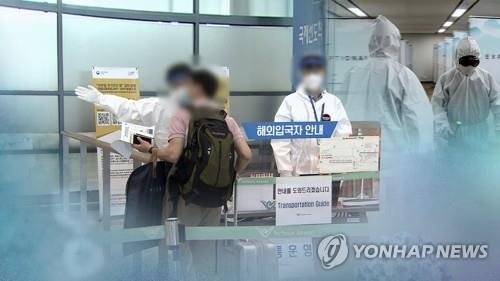 4. [+20, -3] So we’re doing nothing about superspreaders but fining someone 2 million won for breaking self-isolation when he isn’t even a confirmed case? ㅋㅋㅋ It’s weird how our country penalizes weak crimes to maximum penalties but are lenient with bigger crimes. A man who stole a carton of eggs got sentenced to jail while someone who did drugs got probation.

7. [+13, -1] ㅋㅋㅋ This is funny. Why only now…? What about the Shincheonji superspreader? Where’s her fine? And the Incheon case? If you’re going to start fining people, do it with the superspreaders.

12. [+5, -0] Even if it was just for a smoke, he still had to use the elevator or go through the basement, which still makes it dangerous for others who are trying to protect their families. It’s people like this man who think they can get away with a smoke but end up infecting an entire family.. tsk