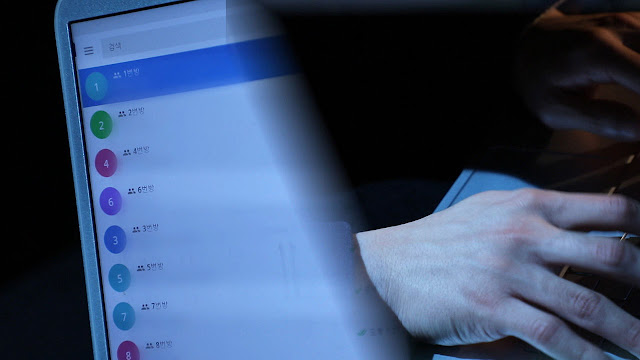 1. [+3,943, -114] The content must’ve been bad enough to where he’d rather be dead than have it be found by his family. These guys know that this is a heinous crime… so let it be a warning to all of you to not watch this kind of content. It’s a crime worthy of death. This man chose to watch it and chose to die.

4. [+203, -5] I don’t think he killed himself out of fear and guilt of his crime but rather the fear of losing face once his friends and family found out. People who are naturally scared of crimes and guilt don’t even get as far as committing them like this.

5. [+184, -5] If he’s in his forties,  he must have a child of similar age to these victims. I don’t feel bad about his death because I know that he didn’t kill himself out of guilt. If guilt weighed so heavily on him, he would’ve done it right after seeing the videos. He killed himself out of embarrassment. The embarrassment of others finding out. Even his death is for his own selfish reasons.

9. [+105, -9] These people are so selfish that they’d rather die than suffer the embarrassment of others finding out but they can’t even stop to take into consideration how these female victims must feel