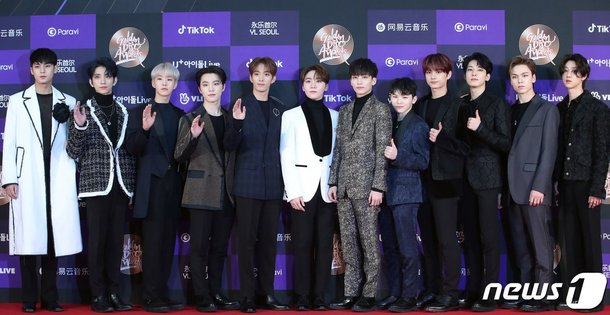 4. [+70, -9] MBC loves to cater to a has-been agency by putting their idol group as the ending stage no matter what ㅋㅋㅋㅋㅋ while still abusing their power elsewhere.. it’s disgusting that they act like such a woke channel ㅋㅋ truly disgusting

6. [+62, -3] They’re only acting like this because they’re a public broadcast channel. There are so many other channels these days, why would any group be so desperate for one channel? Big Hit has a host of great performers, it’s MBC’s loss in the end. People who abuse their power deserve to fail.

7. [+53, -4] Quite surprised with MBC. They’re really trying to take this to the end, are they.. quite the pride they’re trying to upkeep when it’s clear who has the bigger loss ㅋㅋㅋㅋ

8. [+48, -3] The year-end ceremony will be fun this year. Do they not realize who loses in the end? tsk tsk. They treated Big Hit like nugus when they put an SM singer up on the ending stage and now they’re banning Big Hit because BTS had an important international schedule to attend to ㅋㅋㅋ They should be graciously hosting the company but are abusing their power instead.

9. [+41, -0] Sure, this would’ve been a big deal back then, but music shows nowadays don’t even get that much viewer ratings ㅋ

10. [+20, -2] This is actually so pathetic of MBC ㅋㅋㅋㅋㅋㅋ Big Hit houses BTS, NU’EST, Seventeen, Girlfriend, and TXT… it’s MBC’s loss in the end, isn’t it? ㅋㅋㅋㅋㅋㅋㅋ And I noticed that people skipped MBC’s year-end ceremony last year too ㅋㅋㅋㅋㅋ

12. [+10, -0] I guess nothing changes, even with time. I remember SM and YG idols had beef with the broadcast channels back then too.