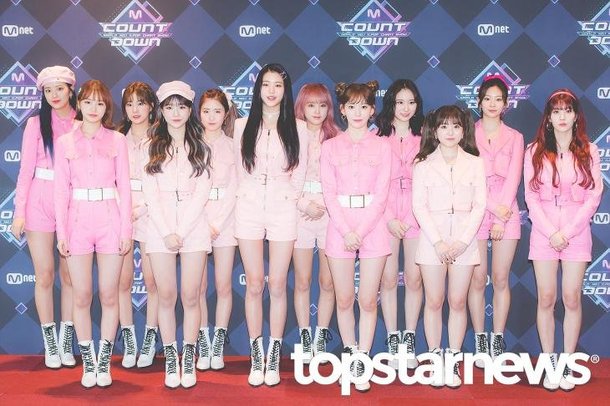 Article: ‘Rigged’ IZ*ONE gets called out MBC radio PD “Why are they promoting?” netizens divided

1. [+3,455, -236] Isn’t he right, though? They debuted as a rigged group, which shouldn’t have happened. Basically made a mockery out of the people who paid money to vote for them.

2. [+2,731, -101] They can continue promoting all they want, all that’s going to be left for them is being remembered as a rigged group. They’re digging their own grave. X1 made the best choice by disbanding fair and square.

4. [+127, -9] For real. I thought it was ridiculous when their song won #1.. it’s always because of all these pigs who support stars no matter what scandals they cause that they all come crawling back

5. [+108, -24] The majority of IZ*ONE fans are men in their 30s-40s… they whine all the time about justice and fairness in politics but coddle and shield IZ*ONE through their scandal, so disgusting it makes me barf

7. [+62, -13] The group makes me feel uneasy. You don’t know for sure who debuted through rigged means… Disbanding’s the only answer. Just hope that they debut later on with their individual agencies.

8. [+59, -6] Imagine they cheated their way through the college entrance exam and got into a SKY university while the other kids are stuck with nowhere to go, no debut in sight… Continuing to promote while knowing that you’re a rigged group no longer makes you the victim but an accomplice. The members surely all know that they’re a rigged group.

9. [+56, -7] I still don’t understand. There’s never been a time like now where justice has been so valued and yet a rigged group like them is allowed on TV..

10. [+50, -8] It’s this leniency where people think things don’t matter as long as the final result is favorable that things like cults are born out of. This is such a negative influence on our youth.