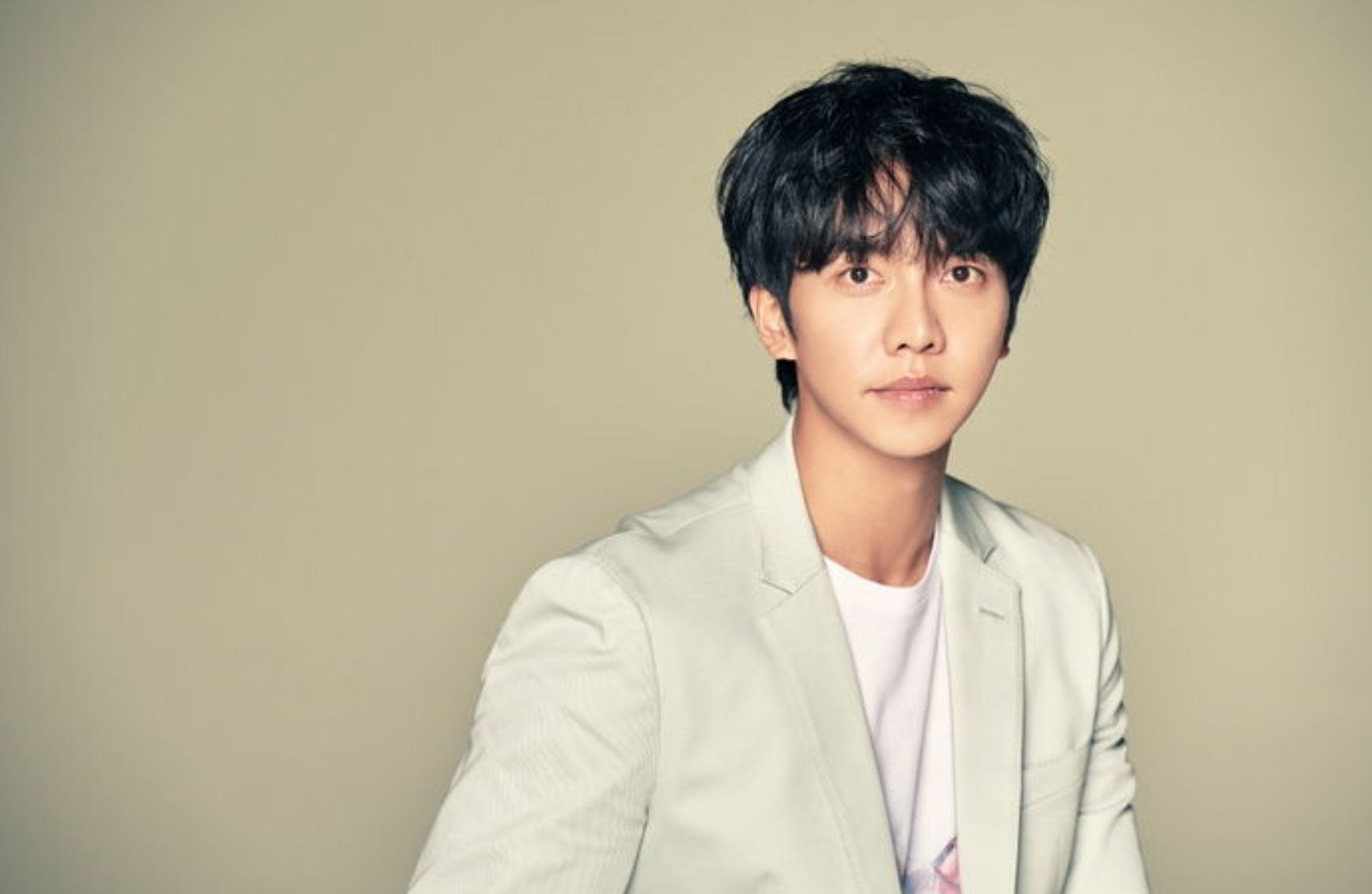 On the 23rd, Dispatch leaked audio recordings obtained from Lee Seung-gi’s manager of a meeting with executives on the 17th after the actor requested proof of contents for his agency .

In the leaked audio, CEO Kwon is heard threatening executives and states, “He [Lee Seung-gi]’s not holding back anymore and is asking for accounting records. I swear on my name I’m going to kill him. I’m going to spend the rest of my life trying to kill Lee Seung-gi. That motherf*cker. I swear, f*ck!”

CEO Kwon then placed blame on the accounting team for not providing the records and spat out abusive words in a furious voice. Lee Seung-gi’s manager who was also present eventually broke down and left the room in tears and stated, “I really can’t do it. I’m leaving. I really worked hard. What did I do wrong?”

As the director consoled him, he further stated, “I really worked for 9 years. She [CEO] always picked on me in front of everyone and would threaten me saying I’m finished. How can I work if she’s asking me to “choose my loyalty wisely.” Do you know how I endured that?”

Previously, Lee Seung-gi had sent a request for proof of contents to the agency after he revealed he had not been paid for his music for 18 years after signing an exclusive contract with Hook. Prior to this, Hook was embroiled in controversy after National Police conducted a search and seizure regarding suspicions raised by Dispatch over Park Min-young‘s ex-boyfriend.

Regarding this, CEO Kwon had stated on the 21st, “These are malicious stories about our company and myself from nameless people who don’t care whether the rumors are true or not.”

She also publicly apologized and stated, “It’s our duty to confirm the facts in detail about stories currently circulating in the media or floating in the public eye. But as I told you from the previous press release, we’re currently in the process of sorting out the facts to confirm the truth. There’s still room for legal action in the future therefore I refrain from expressing my position.”

She added, “Until it’s clearly confirmed in the future what Hook or that person is legally entitled to, I won’t back down nor will I evade. I’ll take full responsibility.”