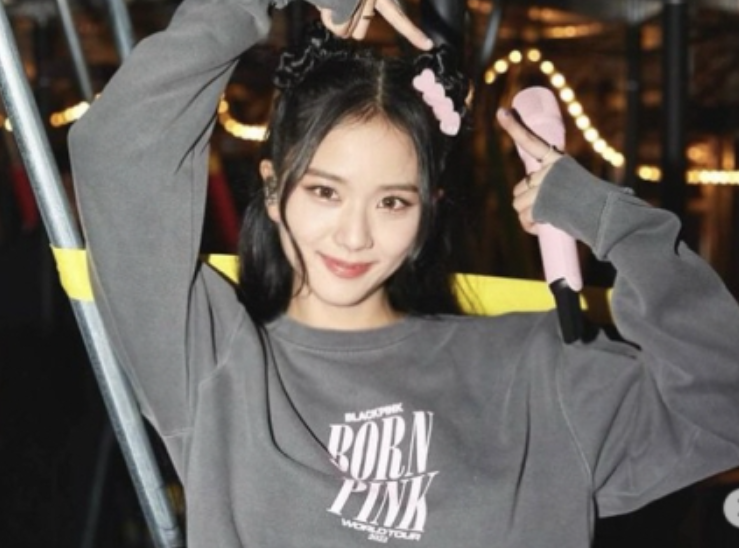 Rumors surrounding BLACKPINK Jisoo‘s health are continuing to cause concern.

On the 7th, Lee Sera, Vice President of the Korean Society of Surgeons conducted an interview with a medical channel and revealed, “If you look at Jisoo’s picture, there’s a 99.99% chance that its an epidermal cyst, a tumor that occurs due to a blockage of the oil glands in the epidermal layer.” Previously, Jisoo was embroiled in rumors about her health when a photo showed a lump, the size of a coin, on her neck and became a hot topic. In response, YG Entertainment explained, “Jisoo is currently on a world tour and is in good health.”

However, Vice Chairman Lee explained, “Looking at Jisoo’s age and the location and shape of the lump, it’s highly likely that it’s an epidermal cyst. It might be a benign lump, but the epidermal cyst often grows in size. If the tumor is left untreated, it’s likely to cause infection and leave a lot of scars.”

She further advised, “If she has symptoms such as feeling weak or a fever, she needs to go to a hospital immediately. Even without these symptoms, if she has lymph nodes in her neck for more than two months, she needs a biopsy.”