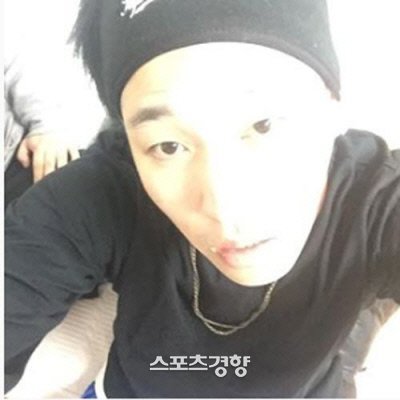 Article: Famous rapper who chased after a woman he doesn’t know after smoking marijuana arrested

4. [+14, -1] I doubt it was just marijuana he was on. Probably a mix of alcohol + marijuana or marijuana + another drug. Marijuana doesn’t cause hallucinations like that.

5. [+13, -3] He should use an excuse that a certain someone else used and claim that someone at a club gave it to him, let’s see what happens

6. [+12, -0] Why are rappers like this? I know it’s not good to generalize but the majority of rappers seem like such tryhards obsessed with women…