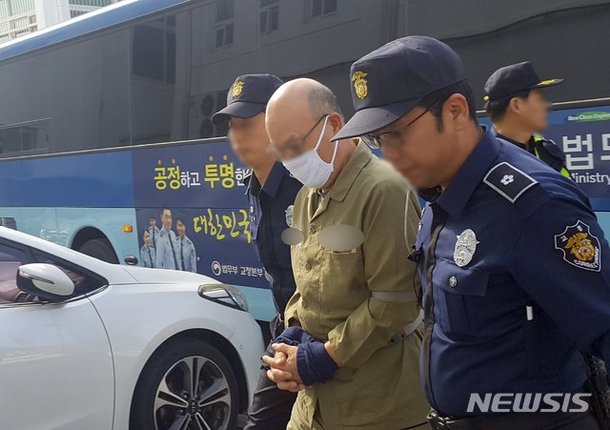 2. [+2,837, -25] They knew they would have to pay the price eventually. If they had just admitted to their crimes and apologized from the start, their son would not have ended up like this… so thoughtless.

4. [+121, -3] They can pay all of their debt back but they’d rather go to jail than pay a cent. And I’m sure once they serve their time, they’ll b*tch about how they’ve done their time and are innocent. I wonder what Microdot’s up to these days? Surely he’ll visit them in jail to load up their allowances?

7. [+79, -1] They stole 400 million won and starved so many to death and yet their sentence is only 3 and 1 years… as expected of Korean judges! Our judges are a source of hope and dreams for our criminals!

8. [+75, -0] There were people who committed suicide over the money ㅡ.ㅡ I think this sentence is too light