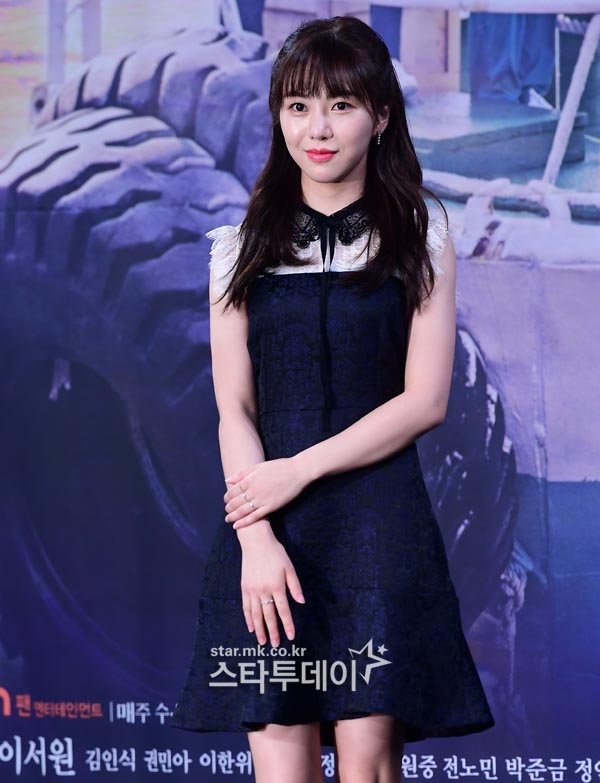 2. [+1,273, -21] What is this ㅋㅋㅋㅋ this is going to be the biggest scandal since T-ara ㅋㅋㅋㅋㅋㅋㅋ I know we should listen to both sides of the story but if it’s been ongoing for 10 years, there’s no denying it

4. [+298, -1] Choa is the only member who unfollowed that certain member ㅋㅋㅋ seems like the members who left the group did so in order of intelligence

5. [+288, -0] Sigh, this is why Choa left too. They were bullying her and calling her old. It’s quite obvious which one of the members instigated all of it.

6. [+282, -12] Seems like it’s AOA’s Jimin. Jimin’s the only one who lost her father… Mina must be feeling unstable. Not sure what her intention was with this or if it’s stemming from her own instability;;;

7. [+267, -3] I became a fan of AOA after watching ‘Queendom’ so this post comes as quite a shock. The problem is that Mina’s mental seems very unstable right now… Let’s not hate on her, it’s quite obvious just from reading her post that she’s not in the best state of mind…

8. [+233, -10] I’m disappointed in Seolhyun too. It’s not like the other members didn’t know what was going on but Seolhyun is best friends with Jimin amidst all of this…

12. [+185, -0] No wonder… I noticed on Defconn’s show, the other members were having fun together while she was off to the side eating fried chicken alone. She was being bullied… how sad… well, this explains why now