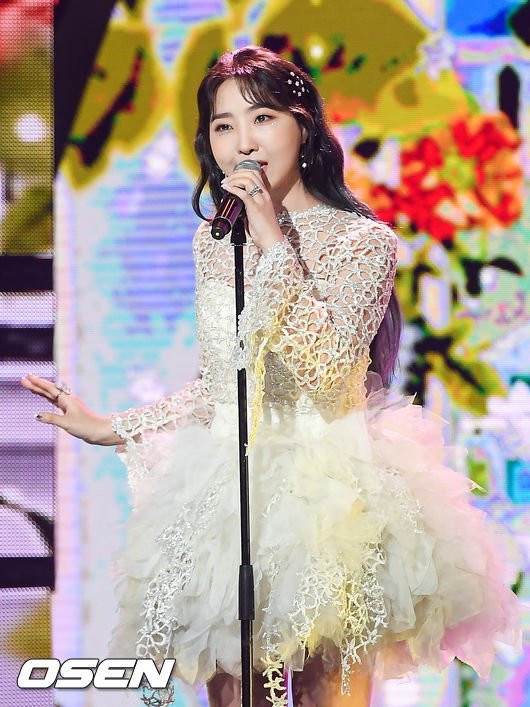 2. [+491, -20] Her dancing needs no words, her vocal ability is stable, she has a lot of talent and potential, so so what if she gets some work done? It’d be sad if she had no talent but was obsessive over her looks but she’s talented already and there’s nothing wrong with improving your appearance. She looks a lot more confident in herself and it’s great to see.

4. [+22, -2] She’s a great singer but she’s such a great dancer too that her dancing overshadowed all of her other talents

9. [+10, -1] I saw that she set up a dance academy and posts videos of herself dancing on YouTube. She’s actually so good.

10. [+8, -2] She’s someone who succeeded so early on in life. She promoted with 2NE1, then disappeared for a few years before coming back with ‘Unni’s’, then disappeared for a few years, and she’s still only 24-25 years old with her comeback now ㅋㅋ she’s still so young. For reference, SECRET’s Song Jieun came out with ‘Pretty Age 25’ in 2014 ㅋㅋ can you imagine how young she is now? ㅋㅋ