Minzy recently shot a pictorial and shared her thoughts with the fashion magazine bnt!

Minzy started off by talking about how she’s changed since her 2NE1 days. She said, “When I was in 2NE1, our music was mostly powerful. Now as someone with a completely different concept, I’m happy that I’ve found new sides of me.”

She continued, “I feel like I’m slowly becoming used to moving from my strong concept to my current one. I’m working hard with the determination of a new artist, and I will try to do my best in the future.” 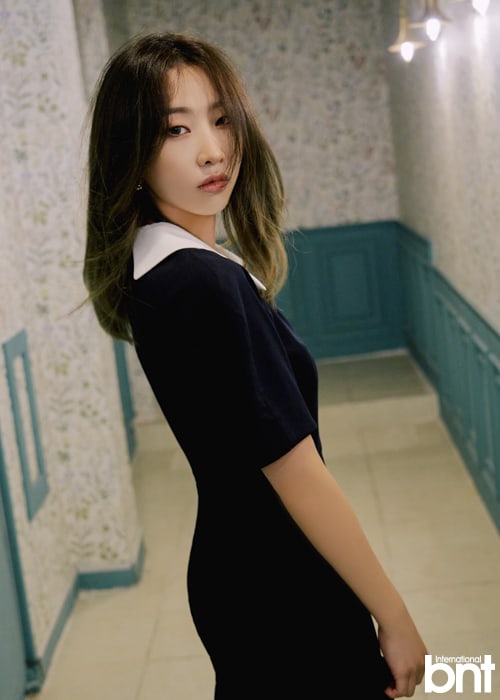 Minzy mentioned what she’s heard her fans are hoping for. She said, “Lately, my fans have been saying that they want to see a performance with powerful music, so I want to show them a lot of my dancing next time.” 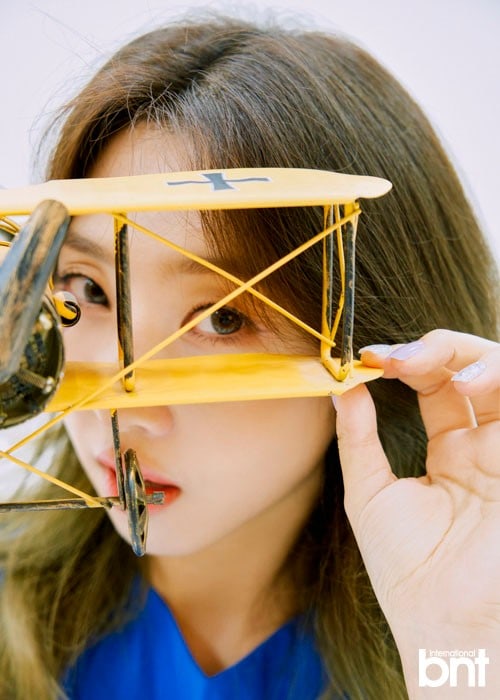 Minzy picked the junior artists who have stood out to her the most. She said, “I’ve been keeping an eye on Chungha and BTS‘s Jimin. Jimin is really good at dancing. He has such pretty dance lines and great skills that you can’t help but look at.”

She continued, “Chungha is also eye-catching because she dances so well. Doing solo performances is hard, but she is so good at it, and her facial expressions are great. I am watching her with interest.” 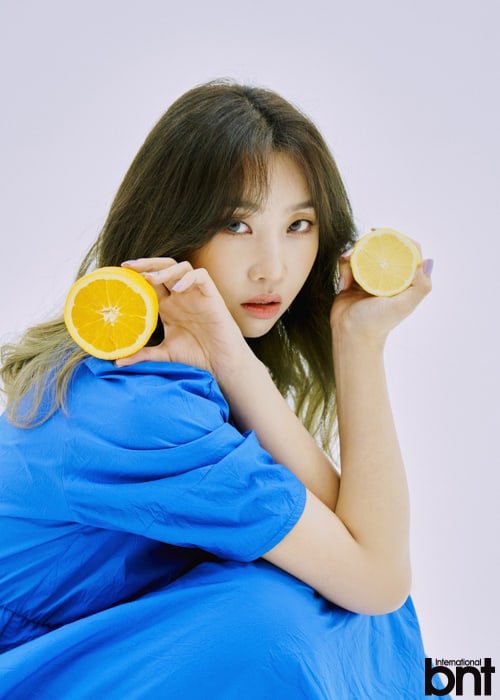 On the topic of 2NE1, Minzy chose “I AM THE BEST” as her favorite 2NE1 song. “We had so much fun with the song that we would work even harder on stage,” she said. “Among our b-sides, I like ‘IF I WERE YOU’ the best. CL wrote the song, and she gave me parts that would make my voice stand out. I’m very thankful to her.”

Minzy also said, “There is definitely a possibility for a 2NE1 reunion. Once the members and I meet up more often and seriously discuss the reunion, I think there will be a greater possibility of one happening.” 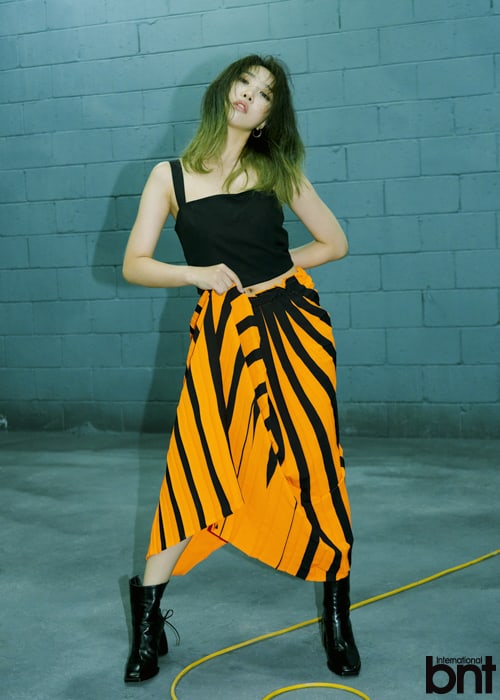 Next, Minzy chose Gong Yoo as her favorite celebrity. She said, “I’ve seen him before because we went to the same fitness center in the past.” Minzy (whose family name is also Gong) mentioned that after asking Gong Yoo about their family name, she found out that they were related very distantly. She continued, “I wanted to become like him when I saw that Gong Yoo takes care of himself very well.” 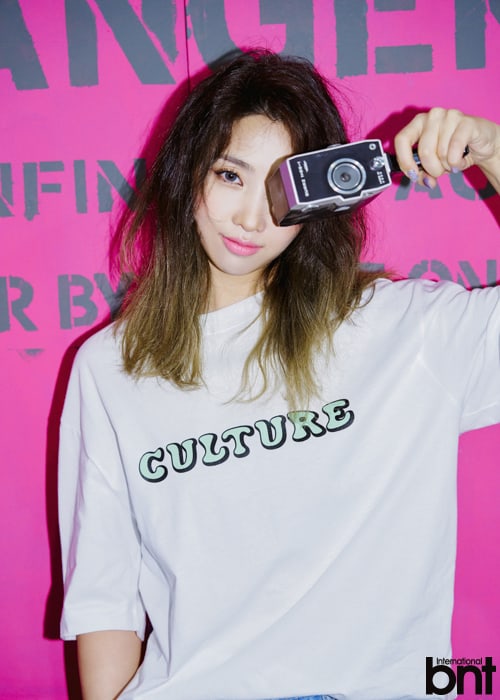 Minzy also named Eric Nam, Ailee, and f(x)‘s Luna as celebrities she is close with. Minzy explained, “CNN’s Anderson Cooper came to Korea to give a talk, and there was a party afterward. I met Eric Nam there. We had a mutual friend, so we greeted each other and got close after that.”

She added, “Eric Nam takes good care of the people around him. There’s a reason why he is well-known for having a good personality.” Minzy then revealed that she has been in touch with Ailee and Luna since her 2NE1 days. She said, “We always cheer each other on.” 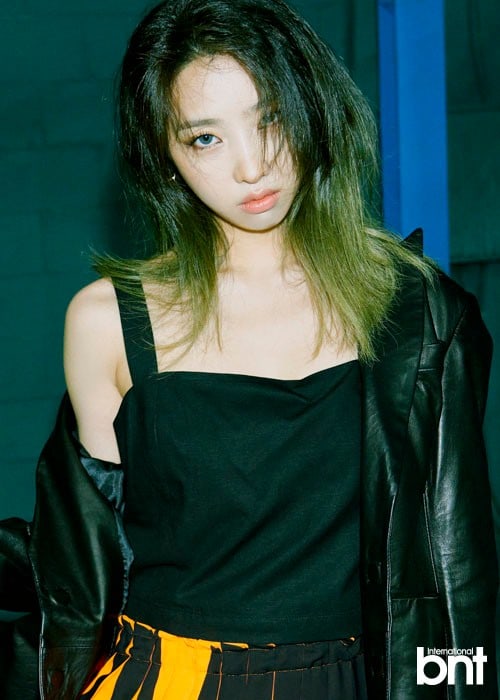 Lastly, Minzy sent a message to her fans. “Thank you for waiting for me for such a long time,” she said. “I want to continue promoting in the future while keeping in touch with my fans. I plan to promote through the concepts that my fans want to see, and I want to create a lot of fun things in the future.”