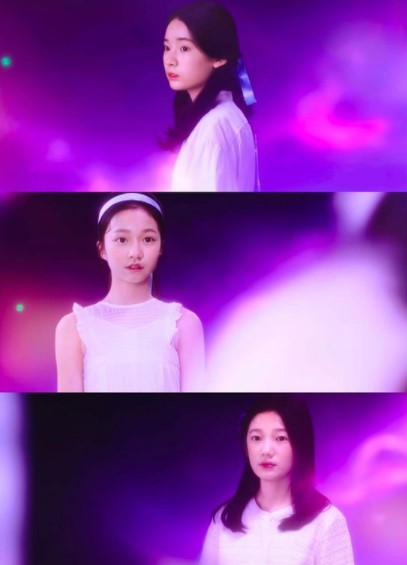 4. [+52] The producer for ‘Produce 101’ is in jail for all the rigging, how are viewers supposed to believe that this won’t be rigged too?

5. [+20] Am I the only one that feels like K-Pop is losing its color? All of the songs are being mixed, produced, and written by international producers… which are then sung by international members… but just because it was ‘released’ in Korea, it’s considered K-Pop? Just sayin.. ㅎ