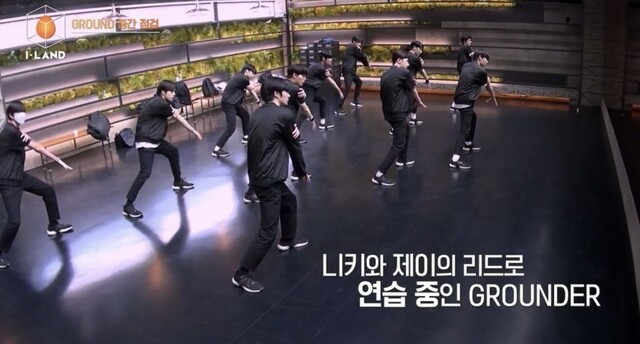 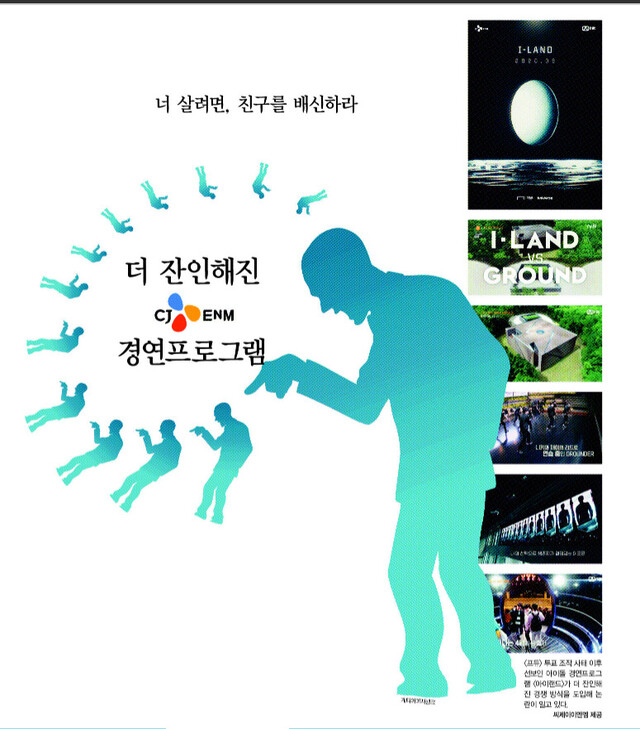 Article: ‘Betray your friend to survive’ CJ’s audition program becomes crueler than ever

1. [+127, -4] I know people might accuse what I’m going to say of being a stickler but these are shows that kids in their teens and twenties put their futures on the line for, no? Did you not see what happened with the JTBC, YG show? Where debuts were promised and the kids were put through all sorts of competition only for them end up with no debut? And what about ‘Produce 101’? The kids were all pitted against each other for results that were pre-determined. And viewers were falsely led to vote online and in text. After all that’s happened, it feels wrong to even consider shows like this that pit others against one another. I don’t know that another idol audition show is needed during these times.

2. [+106, -0] Imagine if we elected politicians with shows like this? Surely we’d uncover their true colors and bare faces?

3. [+61, -1] These shows make me so uncomfortable, they need to stop. What’s the point in another one? They’re taking young kids and making movies out of them.

4. [+35, -1] The biggest invasion of privacy is having CCTV installed in the I-Land contestant rooms. With our country already suffering from hidden cameras, why encourage such activities..??

5. [+5, -0] Shows like this need to be canceled. It’s terrifying that this is even considered reality television.

6. [+5, -0] Might want to consider getting rid of Mnet completely. They’ve been nothing but fake realities with rigged systems.

8. [+4, -0] Disappointing that it’s yet another TV show that’s basically a miniature version of our society that encourages competition like this. We shouldn’t be dividing our kids by grades and groups where one’s good and one’s bad.