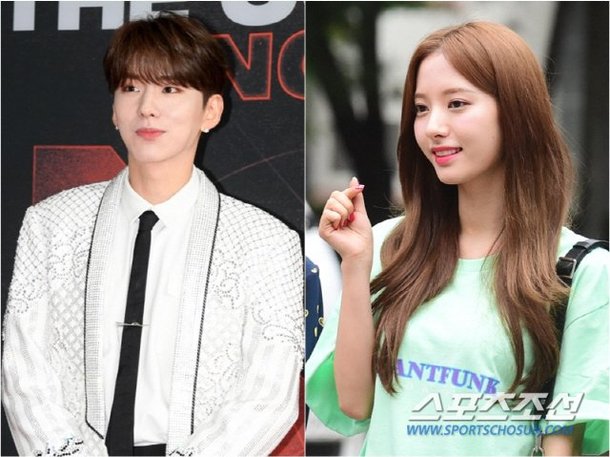 2. [+288, -47] What stands out to me most is that they recently went on a couple vacation to Jeju Island during these times

4. [+47, -15] Five years? ㅋㅋㅋㅋㅋ that’s almost pre-debut or early debut. They were totally lying to their fans’ faces ㅋㅋㅋㅋㅋㅋㅋㅋㅋㅋㅋㅋㅋㅋㅋㅋ but I guess the media didn’t know for five years because they’re so nugu anyway ㅋㅋㅋㅋㅋㅋㅋㅋㅋㅋㅋㅋㅋㅋㅋㅋ

5. [+44, -10] An idol getting away with five years?? Their careers would be over right now if they were Twice or BTS tier ㅋㅋㅋㅋㅋㅋㅋㅋㅋㅋ I guess they were able to last for so long because no one cares about them

7. [+28, -3] Wow.. five years, that means since Bona’s trainee days…? It’s still amazing that they got this far;;; I hope going public won’t end in a break up, I wish them a long and happy relationship

8. [+24, -3] This group keeps getting into scandals even though they haven’t achieved anything yet… already five years?… ㅋㅋ

9. [+18, -1] Five years, they’ve been dating since the beginning practically ㅋㅋㅋㅋㅋㅋ

12. [+13, -0] The Monsta X members are sure taking turns causing trouble~ five years is amaizng, I wish them happiness