On the 23rd, leaked photos of BTS V and Jennie are circulating online. In what appears to be a waiting room, a man presumed to be V is seen being taken care of by staff while a woman who looks very much like Jennie is taking pictures. 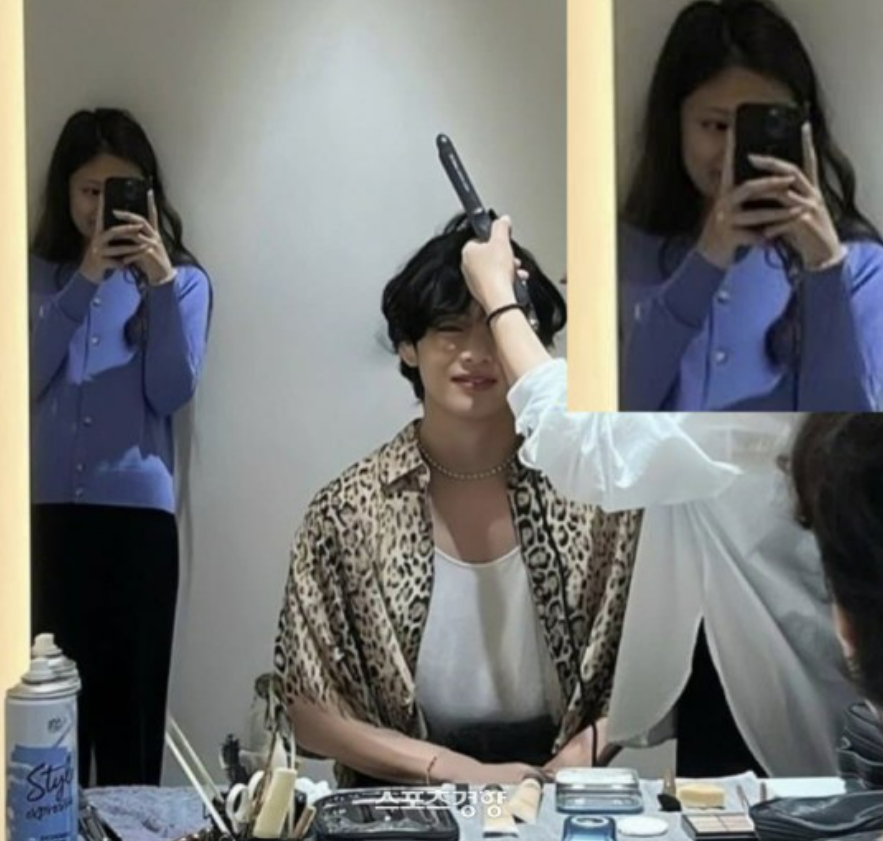 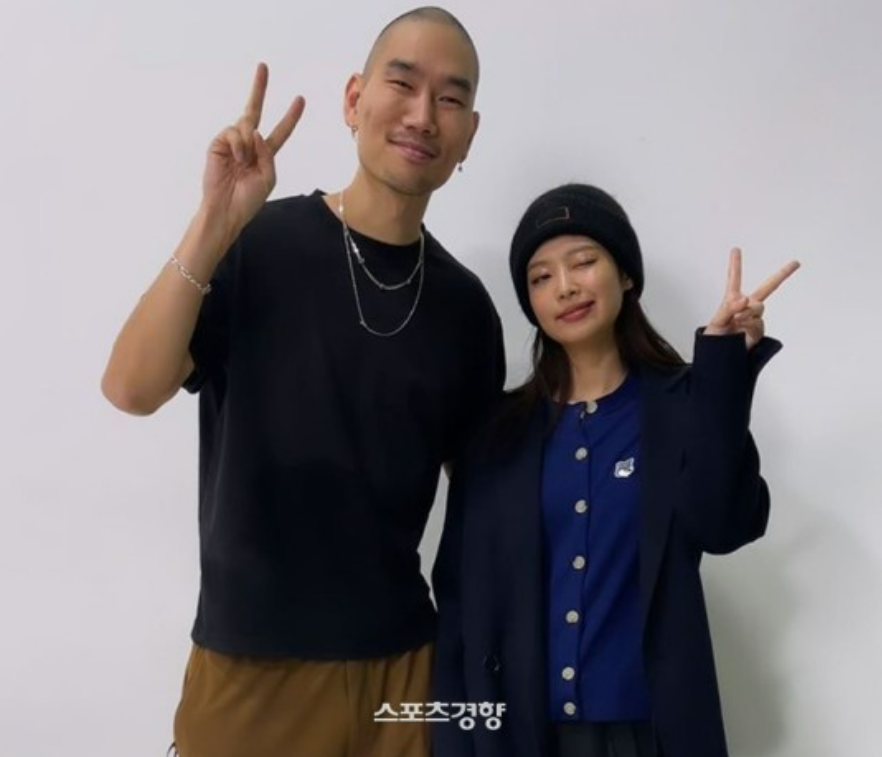 Netizens pointed out that the person taking the pictures is indeed Jennie as Jennie wore the same outfit in another picture taken on set, where she’s seen wearing a blue cardigan from French brand Maison.

In addition, the woman in the photo is wearing the same bracelet as Jennie with the same cell phone brand model.

The exact path of photo that sparked dating rumors between V and Jennie is still unknown however allegations are gaining ground that Jennie’s private IG photos were leaked.

Meanwhile, HYBE and YG have yet to release statements to address latest rumors.