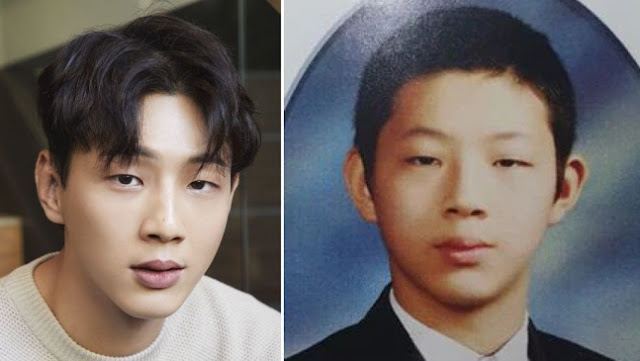 Posts read: “He slapped me on the subway back from a field trip in middle school just because he was in a bad mood”, “He acted like he was the king of the school and would pick fights with other students for no reason, slapping them around and swearing at them”, “He made me take his test for him by giving me his OMR card or test papers”, “He urinated inside the class trash can”, “He would force male students to m*sturbate and make them e*aculate on their face or mouths”, “He filmed himself having intercourse with a middle schooler in a bathroom and shared the video with his friends while laughing about it”, “He would proudly talk about all the girls he ‘threw away’ after sleeping with”.

1. [+3,193, -81] This Ji Soo guy is a problem but I feel bad that Jo Byung Kyu’s scandal seems to be getting buried. He better come out with a proper clarification soon unless he’s trying to sneak back out once things get quiet. All school bully celebrities need to be outed from the industry.
– [+184, -2] Soojin put out one statement saying her rumors were unfounded and has stayed quiet for nearly a week despite more negative accounts popping up. They seem to think that people will forget if they just keep their mouths shut ㅋㅋ so stupid
– [+62, -5] Do Jo Byung Kyu and Ji Soo come from rich families are something? Both of them are so average in both looks and acting but they keep landing lead roles..

5. [+783, -5] I read comments by his victim and… in sophomore year, his homeroom teacher told him to write an anonymous report about the bullying and he was so scared that Ji Soo would recognize his handwriting so he wrote it with his left hand.. I cried so hard reading that. I don’t understand how someone who has been so violent all their life can dare to become a celebrity. I hope he regrets this for the rest of his life.

6. [+504, -3] There is not one classmate that has come forward to defend him. Just a bunch of testimonies agreeing that he’s trash…

8. [+233, -3] There used to be a group named Co-Ed a long time ago who had a member named Hot Blood Kangho. He was found to have been a bully in school so they took him out of the group. He disappeared after that until he came back to try to get into acting but viewers protested in the viewer boards and basically ended his celebrity career for good. I looked him up after that and he got arrested for drug abuse. I can see Ji Soo’s future quite clearly from this.

9. [+208, -3] I’m really curious to hear what his reasoning was on wanting to become a celebrity after doing all these trashy things ㅋㅋㅋㅋㅋㅋㅋㅋㅋㅋㅋㅋㅋ

10. [+163, -4] If you live your life like trash, you should know better than to think of becoming a public figure. How can you be so shameless? 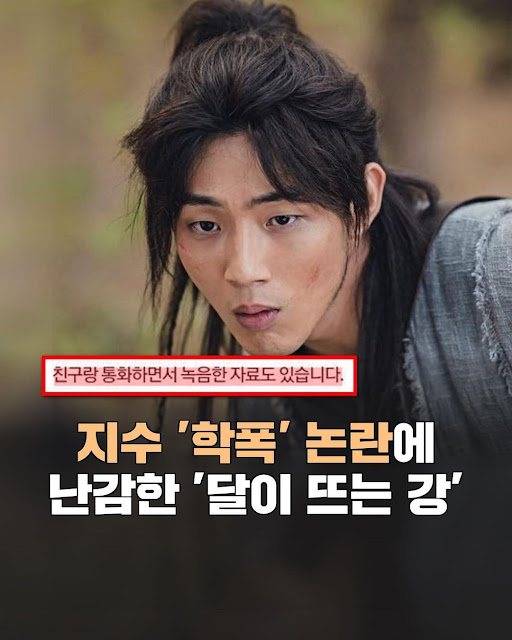 Article: ‘River Where the Moon Rises’ left in an an awkward position with Ji Soo’s bullying controversy

1. [+198] This guy’s iljin activities were on another level. There’s a lot of detailed accounts and a ton of victims coming forward. Even a fellow iljin who was a part of his group admitted to the bullying and apologized to the victim himself… I feel bad for the cast and staff members who are with him on this..

2. [+114] He shared illegally filmed videos with others, there are just more and more victims coming forward tsk tsk