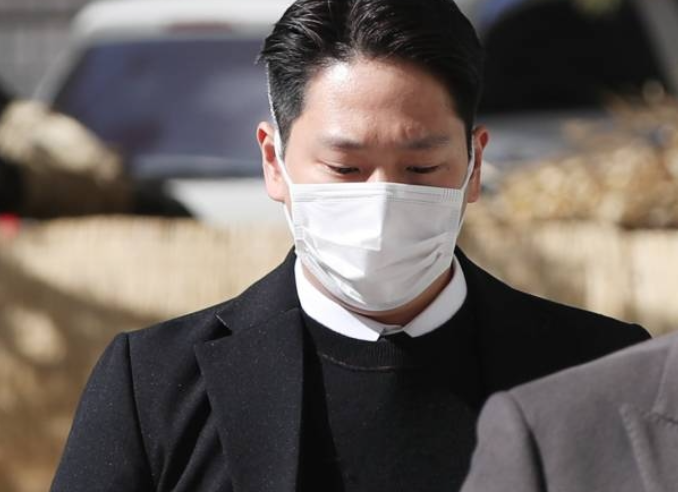 According to sources in legal circles, the Seoul Western District Court is scheduled to hold it’s first trial date for Himchan over the sexual assault charges on December 14th.

Earlier, on the 25th, the Seoul Western District Prosecutors’ Office charged Himchan without detention on sexual assault charges. According to the prosecution, Himchan forcibly molested two women at a pub in Hannam-dong, Yongsan-gu, Seoul on April 17. The victims claimed that “Himchan wrapped his arms around their waists and touched their chests.” One of the victims is a foreigner.

Himchan’s trial is likely to increase public outrage as it’s a completely different case from previous allegations of sexual assault where the idol was accused of molesting a woman in her 20s at a pension in Namyang-ju, Gyeonggi in July 2018.

During the first trial held February 2021, the court did not detain Himchan and stated, “We will give the defendant the opportunity to make an effort to be forgiven” along with an order to complete 40 hours of sexual violence treatment program and 10 months in prison.

At the time, Himchan denied the charges and filed an appeal stating, “There was mutual agreement and implied consent” however during the second trial he stated, “I admit to all the charges.”

When the court asked again if he was “revoking his previous claims of innocence and acknowledging the assault” he answered “yes.” Himchan then submitted a statement of reflection through his lawyer who told the court “it would take two months to go through the deposit process.”

In response, the court stated, “The defendant has admitted to the charges, confessed, and is reflecting. Next, please show us how you will compensate the victim. You were sentenced to prison in the first trial and since you’re dismissing your appeal, we have no choice but to issue an arrest warrant in court. A meaningful act is needed. Only when the deposit is made, there will be room for us to think.”

This trial is still ongoing. A hearing is scheduled for the 15th.

Meanwhile, Himchan was also accused of drunk driving after he collided with a guard rail near Hakdong Intersection in Gangnam while driving drunk on October 26 last year. At the time, his blood alcohol level was the level for his license to be revoked. 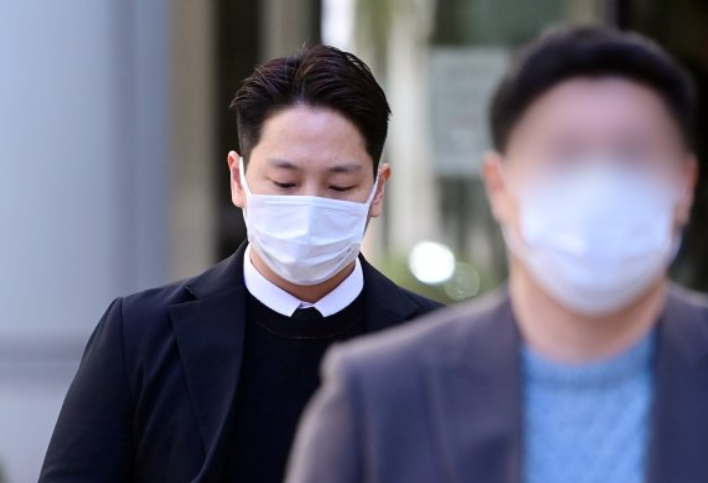