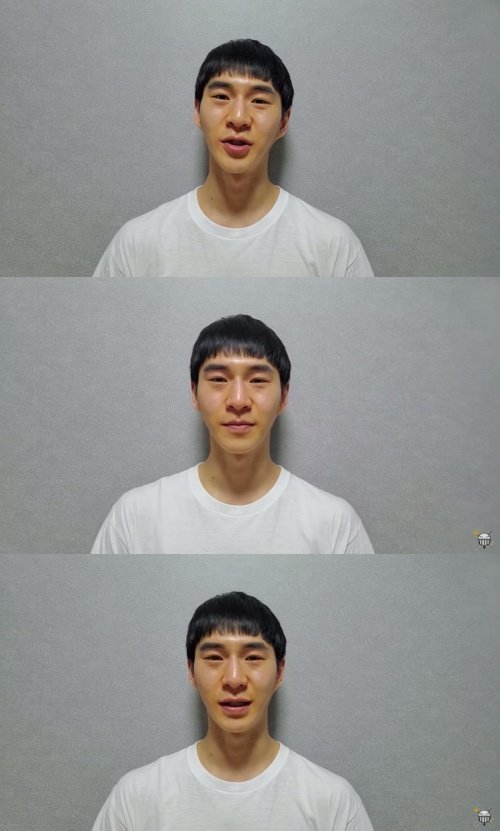 – Well he is talented. He started the whole mukbang trend.

– His teeth look so weird from all the throwing up he does after eating. The bottom half of his face looks like a grandpa’s. Anyway, things don’t seem to be working out for him since he got married.

– His views are abysmal so he’s not making any money, which is why he’s like this.

– You can have a bunch of subscribers and not make money if it doesn’t translate into views.

– Most of the money is made from views and ads, not subscribers. And people downvote his videos more now so I doubt he’s making an income.

7. [+60, -0] I don’t know where his early image of being kind and clean went. After a while, he turned into any other YouTuber who would swear and put others down. Was his whole image fake?

9. [+39, -5] He’s totally changed, and refuses to admit to his charges. Didn’t he get caught staging a mukbang too? Some people never change…