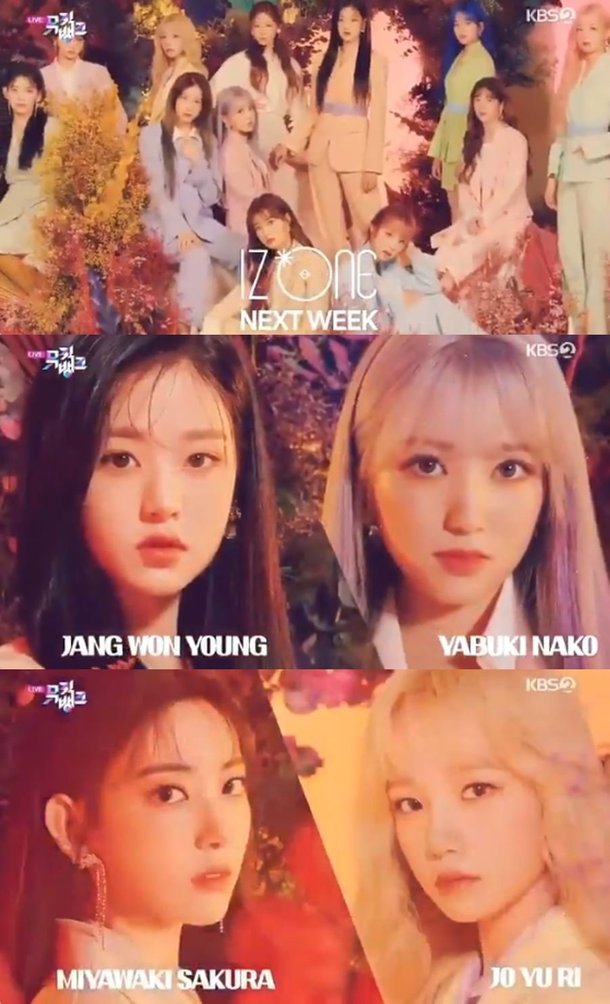 Article: ‘Music Bank’, “IZ*ONE was only allowed on once… We felt that it was okay because there was no evidence that the members participated in the manipulation”

1. [+619, -118] What load of bull is this? The fact that they’re still in the group even after knowing that it was formed through rigged votes means they’re accomplices too

4. [+42, -12] What are you saying? This group is the result of all the rigged votes and s*xual favors that were provided ㅋㅋㅋ You’re really using our money to line the pockets of the people responsible for all of this?

10. [+16, -13] At least KBS is admitting that they won’t allow them back again because public sentiment is so negative ㅋㅋ hope we don’t see them on other public broadcast channels too