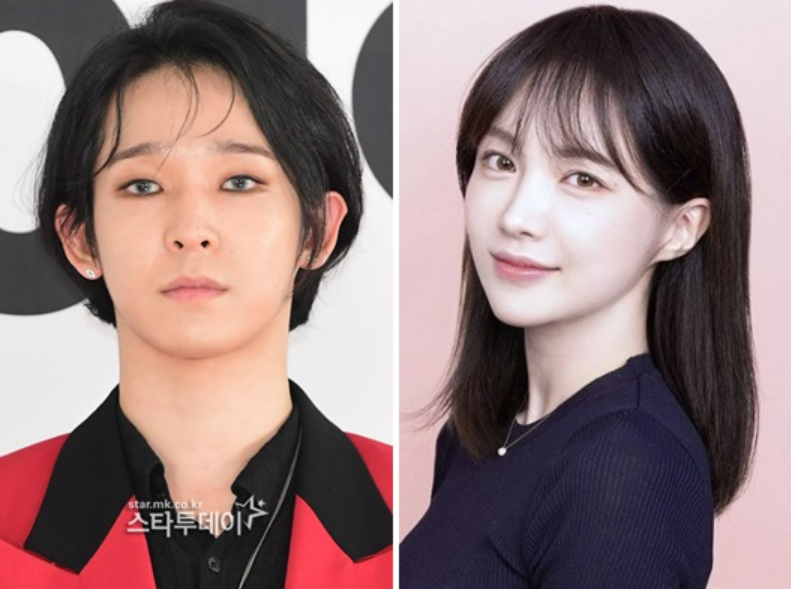 Nam Tae-hyun and ‘Heart Signal 3‘ Seo Min-jae have been booked on meth charges.

According to the Yongsan Police Station on the 26th, the two have been charged with violating the Narcotics Control Act and police will summon them next week for questioning.

A police official stated, “We don’t know the exact date of the summons yet since Seo Min-jae is in the hospital but he’ll be summoned in the next few days.”

Their drug allegations broke out after Seo Min-jae wrote posted a picture with Nam Tae-hyun on SNS and stated, “Nam Tae-hyun is a meth head. His needle is in my room or office cabinet… he hit me.” 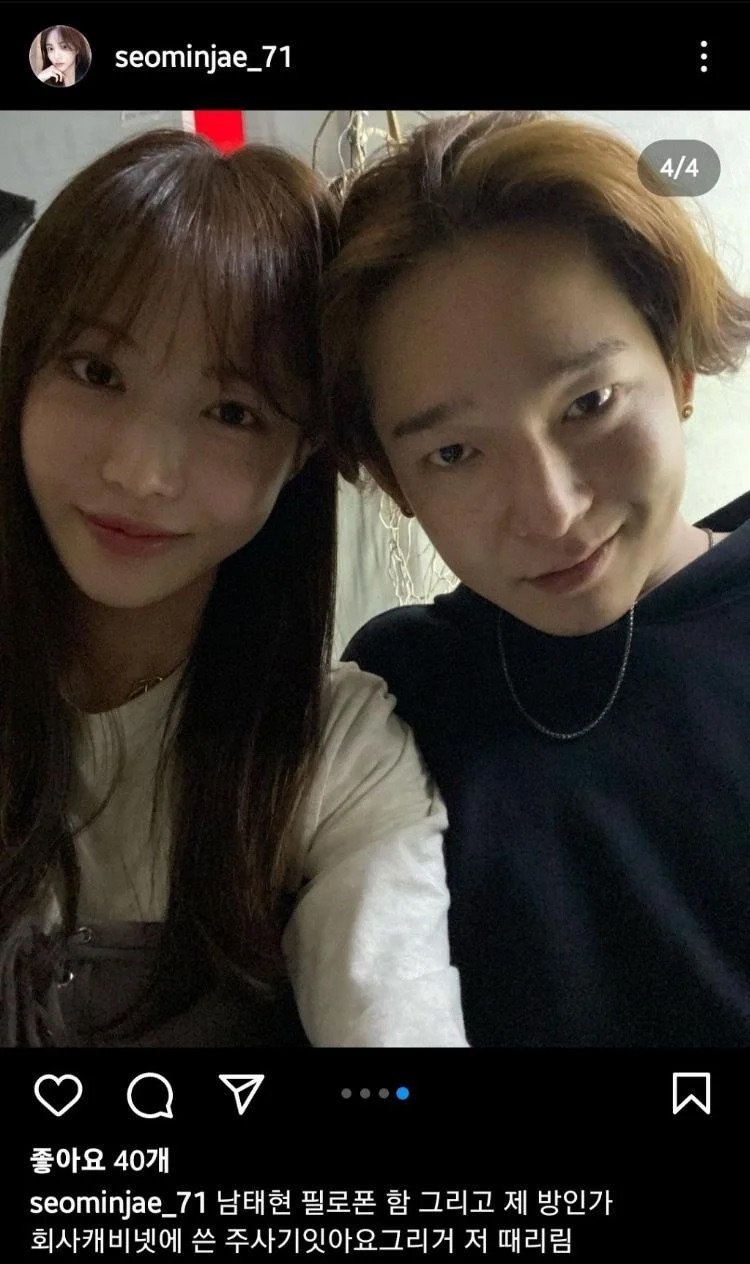 Nam Tae-hyun later denied the rumors through his SNS writing, “I apologize to those who may have been surprised by yesterday’s situation. There was a quarrel between lovers but we reconciled well. I sincerely apologize for causing concern to so many people with personal issues.” He didn’t directly mention Seo Min-jae’s meth exposure and deleted the apology within one day, raising questions.

Nam Tae-hyun debuted in 2014 as member of YG Entertainment‘s idol group WINNER but withdrew in 2016 over “psychological health issues.” He later re-debuted as a vocalist for his band South Club and asserted several times that “he doesn’t do drugs.”

He wrote on SNS, “I don’t don’t drugs” and revealed a tattoo that read, “I am drugs.” He also declared, “I’ve never committed a crime or used drugs.”

Meanwhile, the authenticity of the meth allegations are expected to be revealed through investigations. 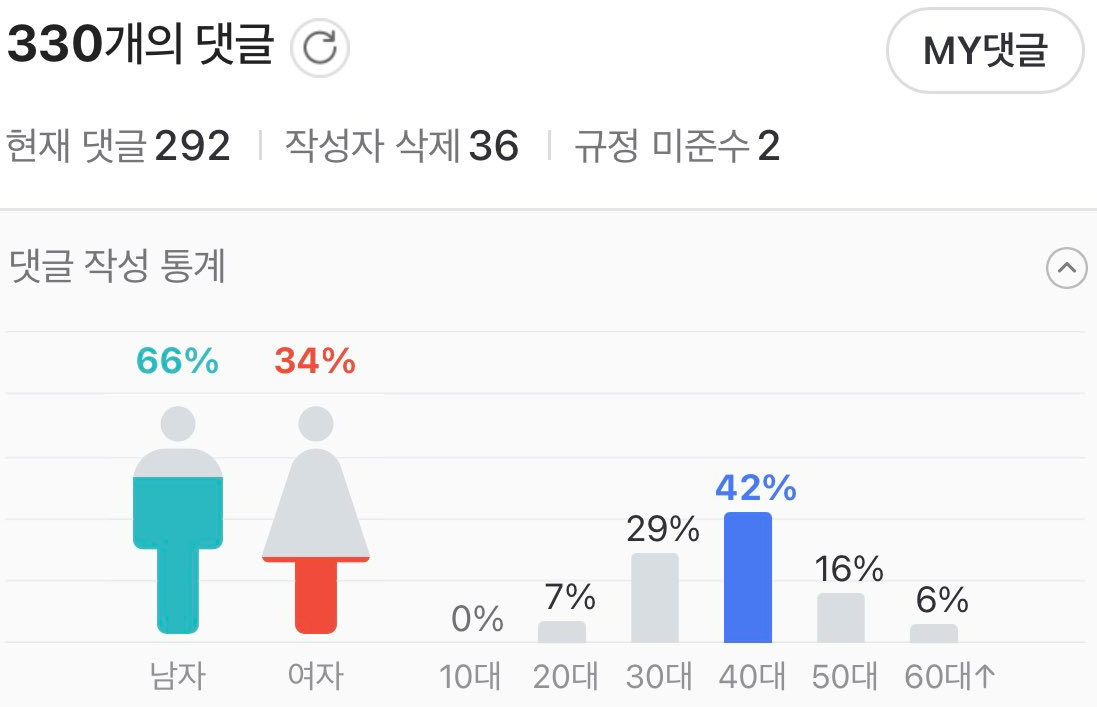