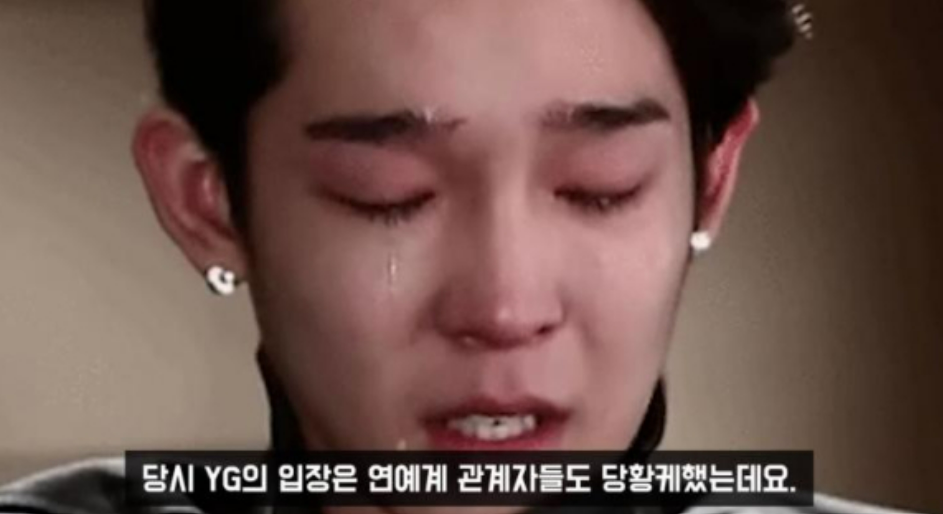 Nam Tae-hyun‘s past is being re-examined in light of suspicions that he “injected meth.”

On the 22nd, YouTuber Lee Jin-ho posted a video on his channel titled ‘Nam Tae-hyun, the real reason for leaving YG, tears for Yang Hyun Suk, why?” Nam Tae-hyun made his debut with WINNER in 2014 but withdrew from the group two years later, in November 2016.

Lee Jin-ho pointed out Nam Tae-hyun’s past that was frequently rumored. He stated, “Reporters that conducted interviews said he had a humble attitude but the Nam Tae-hyun that faced fans was very different in real life.”

He revealed, “At the 2014 concert, he shouted at fans saying “were talking.” In February 2014, he was embroiled in the ‘rude’ incident where he gave money between his fingers to parking staff when entering a restaurant. In 2017, he smoked in front of an audience during a performance at the Nanji Festival at the Han River.”

“In response, his agency YG couldn’t handle Nam Tae-hyun anymore and kicked him out. They let him go without any conditions even though he had 5 years left on his contract. Because he was kicked out by the agency, he’s bound by a non-disclosure that doesn’t allow him to talk about it.”

He added, “YG kicked him out because his actions were too much to handle. It’s said he was extremely difficult to manage. At the time, large and small incidents surrounding Nam Tae-hyun kept happening. It turned out to be true that he brought his girlfriend to WINNER dorms so they couldn’t endure it anymore.”